SPAIN The contrasts, colors, and vibrant spirit will stay with you for years to come.

Spain serves up a remarkably varied menu of attractions. From postcard perfect views to cosmopolitan glamour to an impressive number of excellent museums, the rich and complex array of sights and experiences might surprise you.

For wineries, head to La Rioja. If you crave a castle, visit Grenada’s Alhambra or Castillo de Loarre in the foothills of the Pyrenees. The Balearic and Canary Islands boast beautiful beaches, the Cazorla National Park abounds with waterfalls, and cities like Seville, Toledo and Barcelona are renowned for distinctive architecture. For those more interested in out-of-the-way experiences, explore one of Spain’s White Villages in Andalusia, where time seems to stand still.

The country is peppered with medieval Arab fortresses and windmills so enormous Don Quixote could be forgiven for thinking they were giants. The mind-bending shapes of the Guggenheim Museum Bilbao make it as unique as it is fascinating. The over-the-top exuberance of Gaudi’s architectural wonder, the Sagrada Familia in Barcelona, makes it like no other building on earth.

Tourists and golfers of many nations flock to Spain’s breathtaking countryside and gorgeous beaches.  The fast paced, urban-chic lifestyles of the cities contrast with villages where life goes at a pace that has changed little for centuries.  The contrasts, the colors and the vibrant spirit of the place will stay with you for a long time.

Spain is Europe’s second most mountainous country and its climate varies with both latitude and altitude.  In Granada, for example, you can ski in the mountains and then lounge on a beach, both in the same day!

The mainland has three basic climatic zones. The north, along the Bay of Biscay and Galicia is the Oceanic zone; the rainiest and greenest. Central Spain is hot in the summer, cold in the winter, and relatively dry. The Mediterranean Zone is sunny and semiarid.

You’ll find alpine conditions in many of Spain’s mountain ranges, from the Pyrenees to the Sierra Nevada. Then, of course, are the Mediterranean Balearic Islands, the Canary Archipelago, and the Moroccan coastal enclaves of Ceuta and Melilla.

Don’t expect the language to sound the same as it does in Mexico or many other Spanish-speaking countries. For instance, the letter z and the letter c within a word are pronounced as th. (For example, Ibiza is pronounced e-BEETH-a). In Andalusia, the letter s is seldom pronounced, especially when it falls at the end of a word.

Do take a siesta. Outside the large cities (and in some cases, even within cities), museums, shops and businesses shut down for the afternoon siesta, generally 1-4 pm. It’s an opportunity to refresh and recharge yourself, as well as to avoid the hottest part of the day. If you must be out, wander quietly through residential streets during those hours. 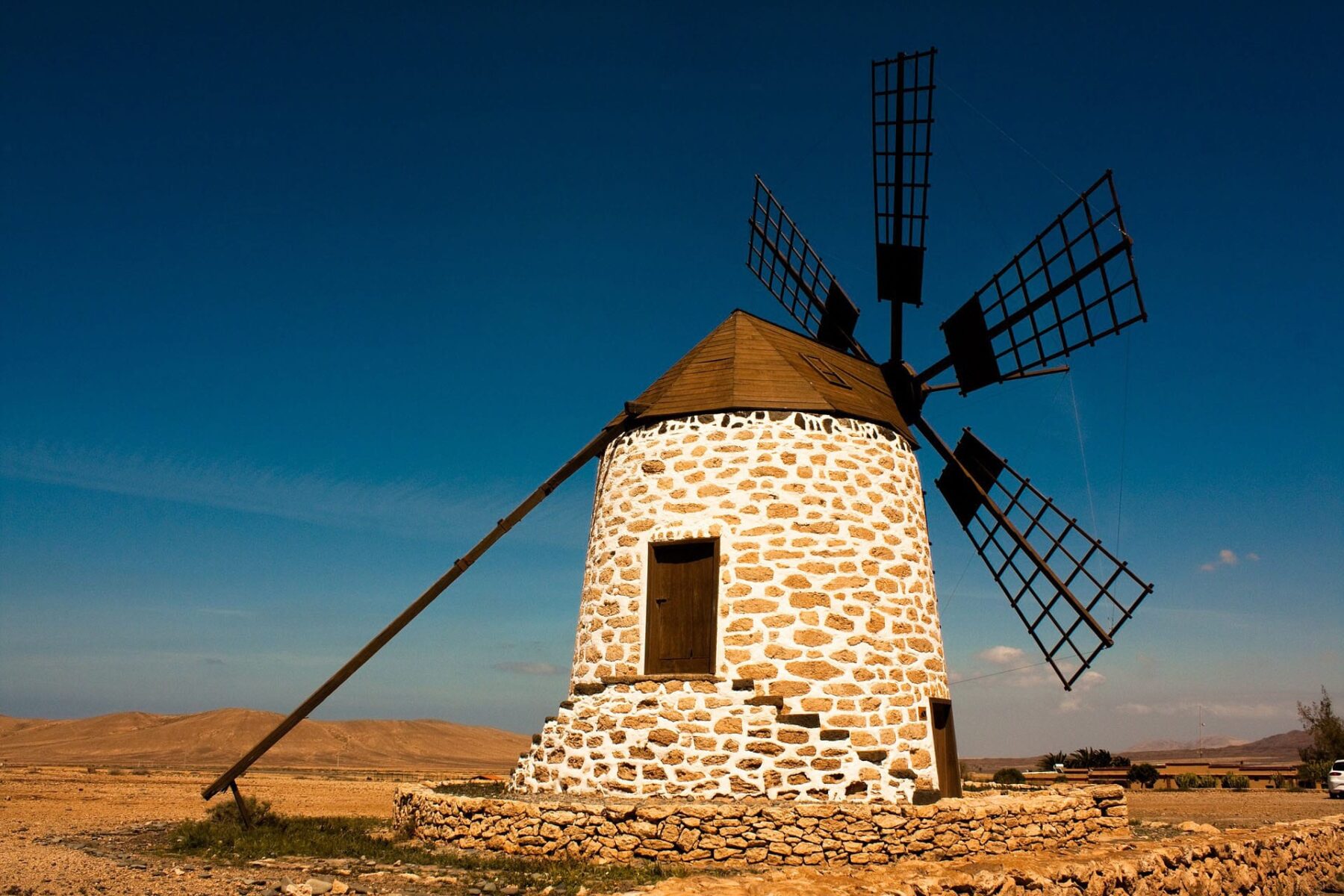 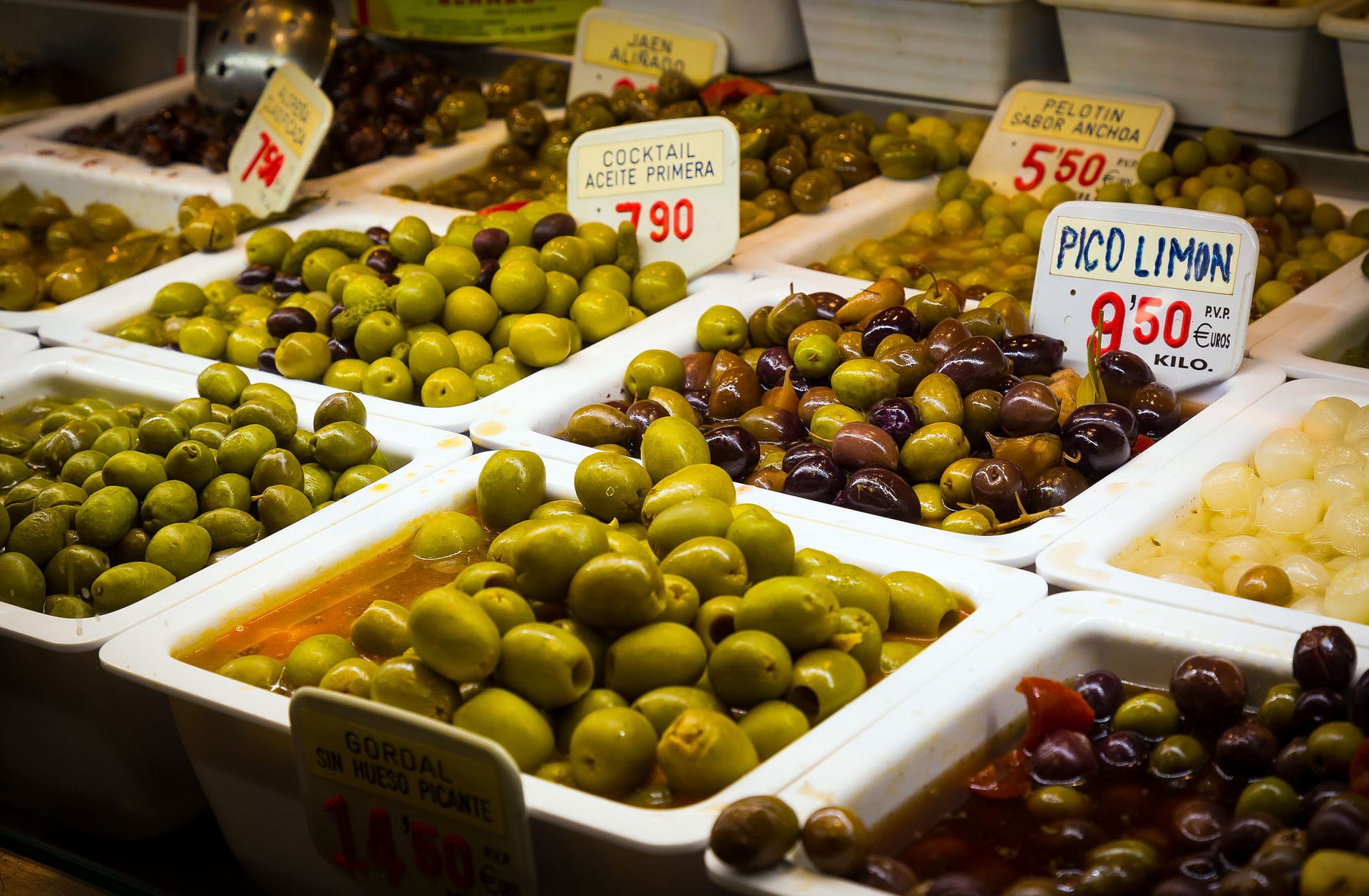 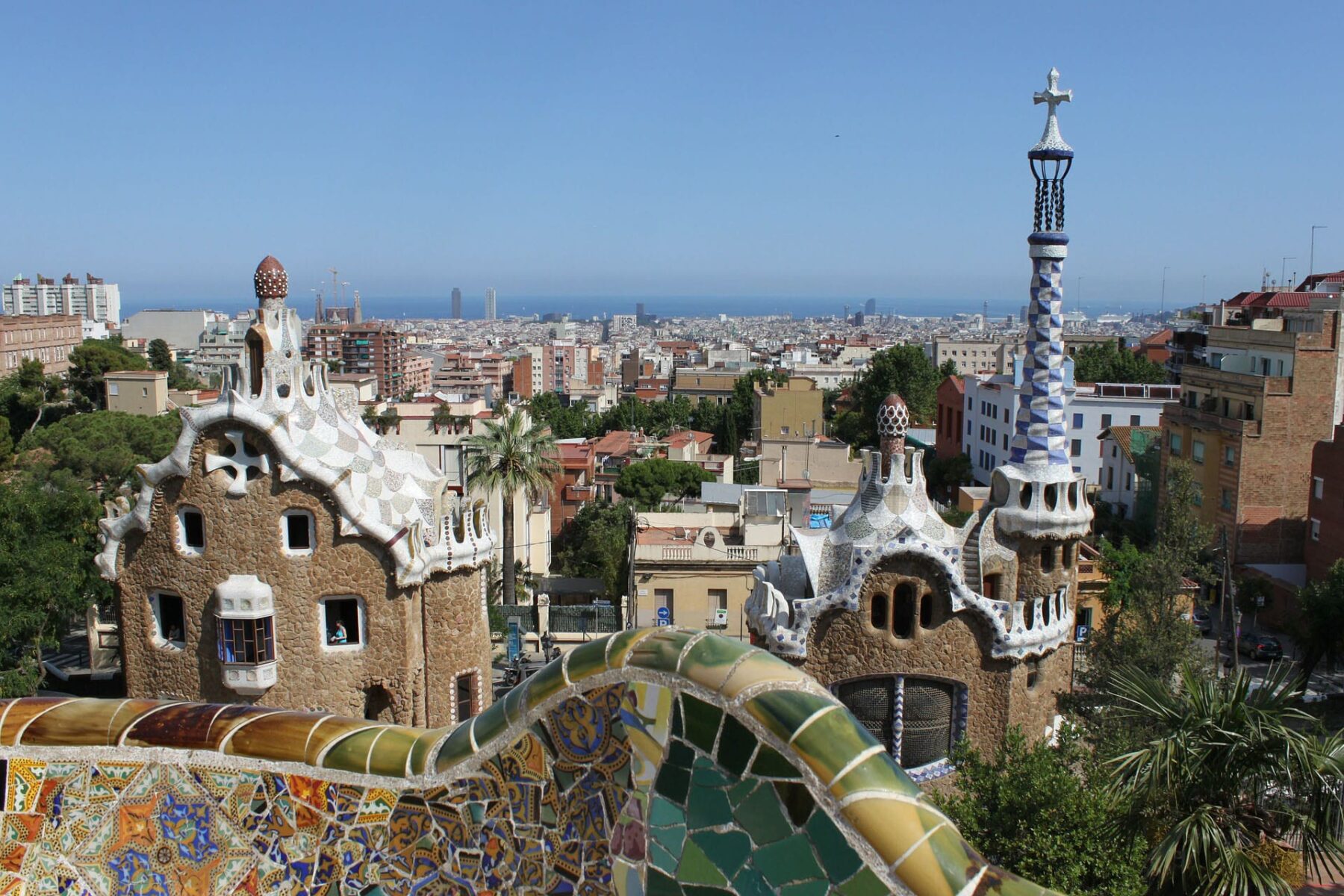 Madrid A mecca for lovers of food, art, and culture

Barcelona A city teeming with life and calling your name.

The Westin Palace, Madrid was built by order of King Alfonso XIII in 1912 with the vision to have a... read more

InterContinental Madrid Elegance & Luxury in the heart of Madrid

Much more than a hotel, the InterContinental Madrid offers a complete way of life in the most sophisticated and elegant... read more

Madrid is a mecca for art lovers the "Big Three" are The Prado, Reina Sofia, and the Thyssen-Bornemisza. All located... read more 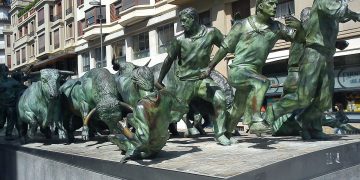