Though you’ll undoubtedly encounter these along the way, they don’t present a complete picture of this modern country. Switzerland may guard its neutrality and assert its independence, but it is very much an active participant in the world.

Whether you’re going for the scenery or for the skiing, there are few places that can equal it and there are few places as clean, safe and orderly as Switzerland. Likewise, few countries have such diversity in terms of culture and language: German is prevalent in Zurich and the northern, central and eastern regions; French in Geneva and the western region; Italian in Lugano and the southern region; and Romansch, the fourth national language, is the language of the southeastern part of the country, which includes the ski resort area of St. Moritz.

Zip down the slopes of some of Europe’s best ski resorts, then spend an après-ski evening cuddled together before a blazing log fire or dancing the night away in the discos of Grindelwald, Davos and Zermatt. In the summer, hike along peaks and beside rushing rivers, glacial lakes, and fields filled with wildflowers.

Switzerland is best known for its natural landscapes: stunning mountain scenery, lush valleys and lakes, though its principal cities—Zurich, Geneva and Basel—also attract hordes of visitors as much for their cleanliness and efficiency as their charm.

Throughout the country, visitors will stumble across splendid historical towns and quaint villages, where cows or goats are driven through the virtually car-free streets. Even the largest cities have well-preserved medieval and/or baroque buildings, streets and churches.

Contemporary architecture is also evident throughout the country (Mario Botta and Herzog & de Meuron are all Swiss). Art lovers will be impressed by the wealth of galleries and museums in the principal cities.

Don’t expect all German-speaking Swiss to speak standard German, or Hochdeutsch, with you, even if you do speak fluent German. They are proud of their dialect—some never speak standard German and cannot write it well—and many would prefer to speak English or French with foreigners instead of standard German. A couple of greetings in Swiss German will make a very favorable impression. 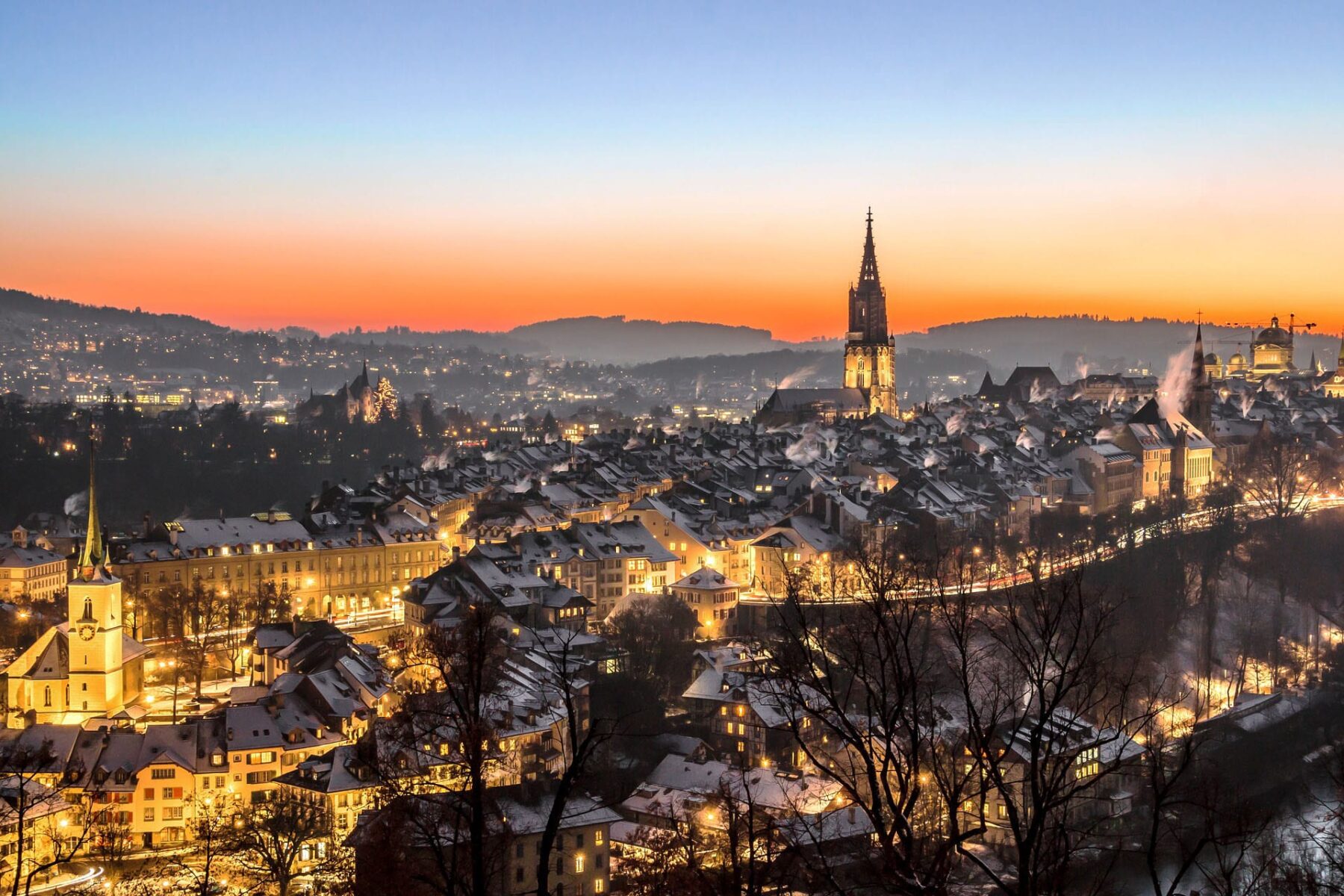 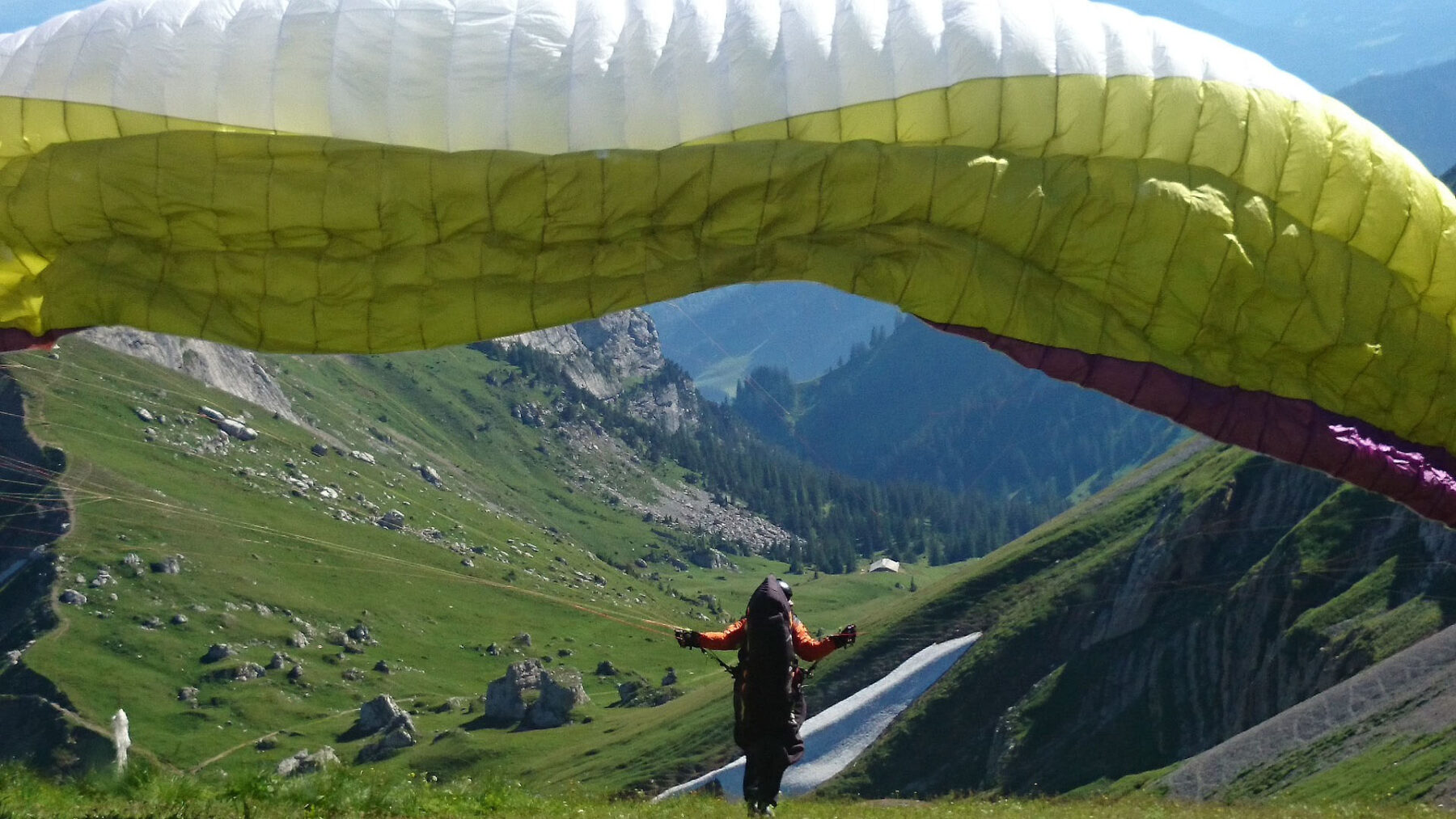 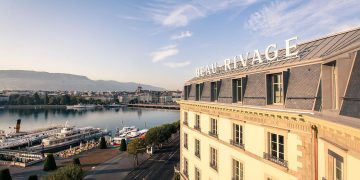 Beau-Rivage Geneva is magnificently situated in the town centre and enjoys an exceptional view over the lake, the jet d’eau,... read more

The Badrutt's Palace Hotel, with its tower and the unforgettable silhouette, occupies a central but quiet location in six acres... read more 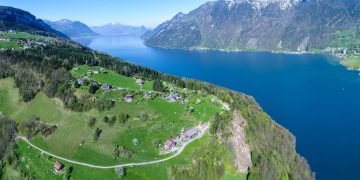