VIDAGO PALACE Hidden in the woods about an hour outside Porto, Vidago Palace is utterly enchanting with impeccable service, luxury, and old world charm. 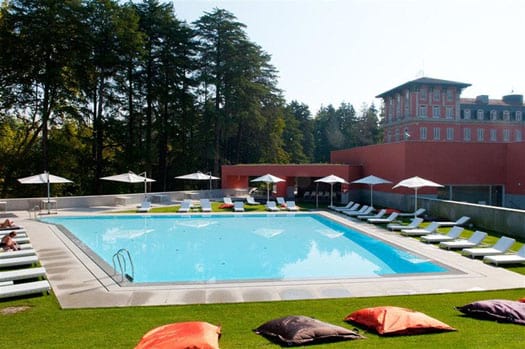 The North of Portugal, located about one hour away from the city of Porto, has born a Palace that gained a new life, turning up later into a luxury resort. Built in 1910 at the end of the Edwardian era, inside a wooded property of several hectares, the Vidago Palace Hotel was promptly very much appreciated by the Portuguese elite of the time, taking up shape and transforming itself into an emblematic place for a certain food and art of living certain in European culture. The fame of Vidago Palace would keep going strong for several decades, availing national and international projection.

Hidden in the woods about an hour outside Porto, Vidago Palace is utterly enchanting. The 70-room hotel first opened in 1910, when King Carlos I wanted a luxury spa near Vidago’s legendary waters. In 1936, the estate added a nine-hole golf course and earned a place among Europe’s most prestigious resorts. A four-year renovation in the late-2000s completely revamped the Palace’s spa, transforming it into a Zen-inspired minimalist space. The golf course, rebuilt from scratch, is now tournament ready, and the Grand Ballroom — once the world’s largest — has been reinvented as a captivating restaurant. 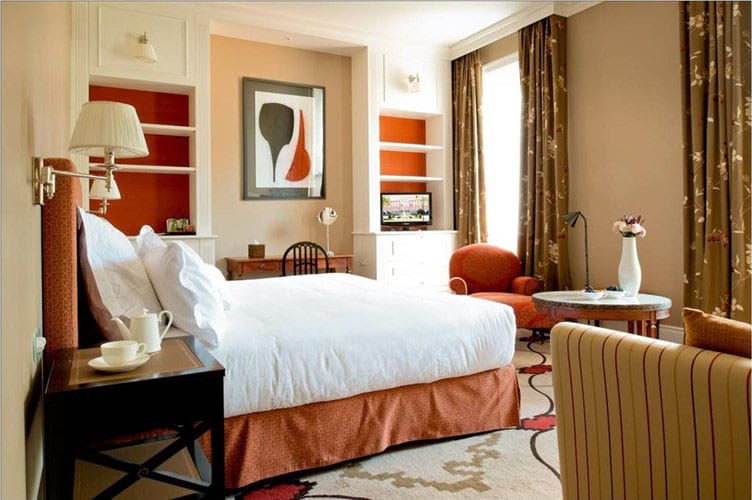 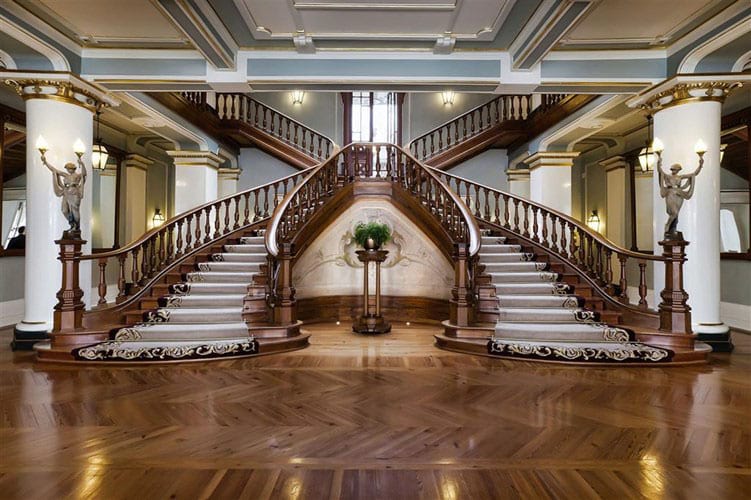 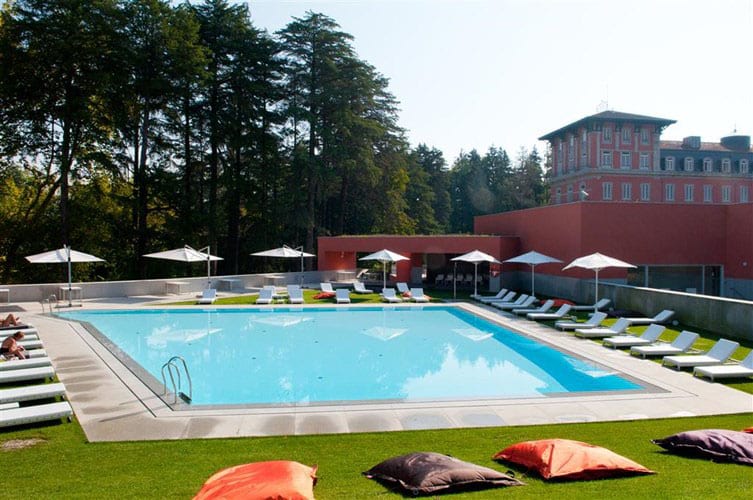 Images courtesy of and ©Vidago Palace

VILA VITA Parc celebrates the best of Portugal, immersing you in an ultra-luxurious and lush seaside oasis with every imaginable... read more