Welcome to the Harbour City

Sydney is a grand host that thrives on the opportunity to show off its vibrant, cosmopolitan vibe, trendsetting international cuisine, stellar architecture, and spectacular harbor setting.

Sydney is the cultural and financial heart of the Australian continent. Nearly one-fifth of the residents of Australia live there, and Sydneysiders are always on the go—many of them back and forth over the spectacular Sydney Harbour Bridge. They sail, surf, swim and ferry across the water—or look out at the bay from one of many waterfront cafes.

Many of Sydney’s attractions are within easy walking distance of one another. Catch a morning cruise of the city’s harbor at Circular Quay. Then head for the Sydney Opera House. The distinctive white, sail-style roof has made it the city’s most famous landmark.

Take a walk along the bay from the Opera House to the spectacular Royal Botanic Gardens. The park’s gardens and ponds are a delight, and the views of the harbor are fantastic. Visit the Art Gallery of New South Wales or the ornate Government House in the afternoon.

On another day, tour the Australian Museum and then cut through Hyde Park to the Sydney Tower, in the heart of downtown, for views of the Pacific to the east and the Blue Mountains to the west. You can hop on the Metro Monorail to Darling Harbour and visit the shark tanks at the Sydney Aquarium or take advantage of the huge selection of restaurants and cafes. A water taxi or a ferry will return you to Circular Quay. From there it’s an easy walk to The Rocks, the city’s most historic area. (If you are taking the BridgeClimb tour, you’ll depart from The Rocks. If you’re not, consider walking across the Sydney Harbour Bridge—the views are almost as good.)

Reserve an afternoon for a visit to the Taronga Zoo, which is on the north side of the harbor. (It’s best reached by ferry from Circular Quay.) You could easily spend another day browsing the shops in Paddington, Darlinghurst and Kings Cross. Glebe is wrapped in hippie culture and packed with cafes and new-age bookstores—it’s an interesting stop if you have some extra time, as is Newtown, filled with colorful backstreet pubs, artists of all stripes and bohemian vibes. Beach lovers will want to plan a day at either Manly or Bondi beach—better if you make time for both. More than likely, you’ll run out of time before you’ll run out of things to see and do in Sydney.

Don’t swim outside the red and yellow flags found on surf beaches, which indicate safe areas without rips or strong currents. Also keep an eye out for warning signs and announcements about sharks or blue bottles. 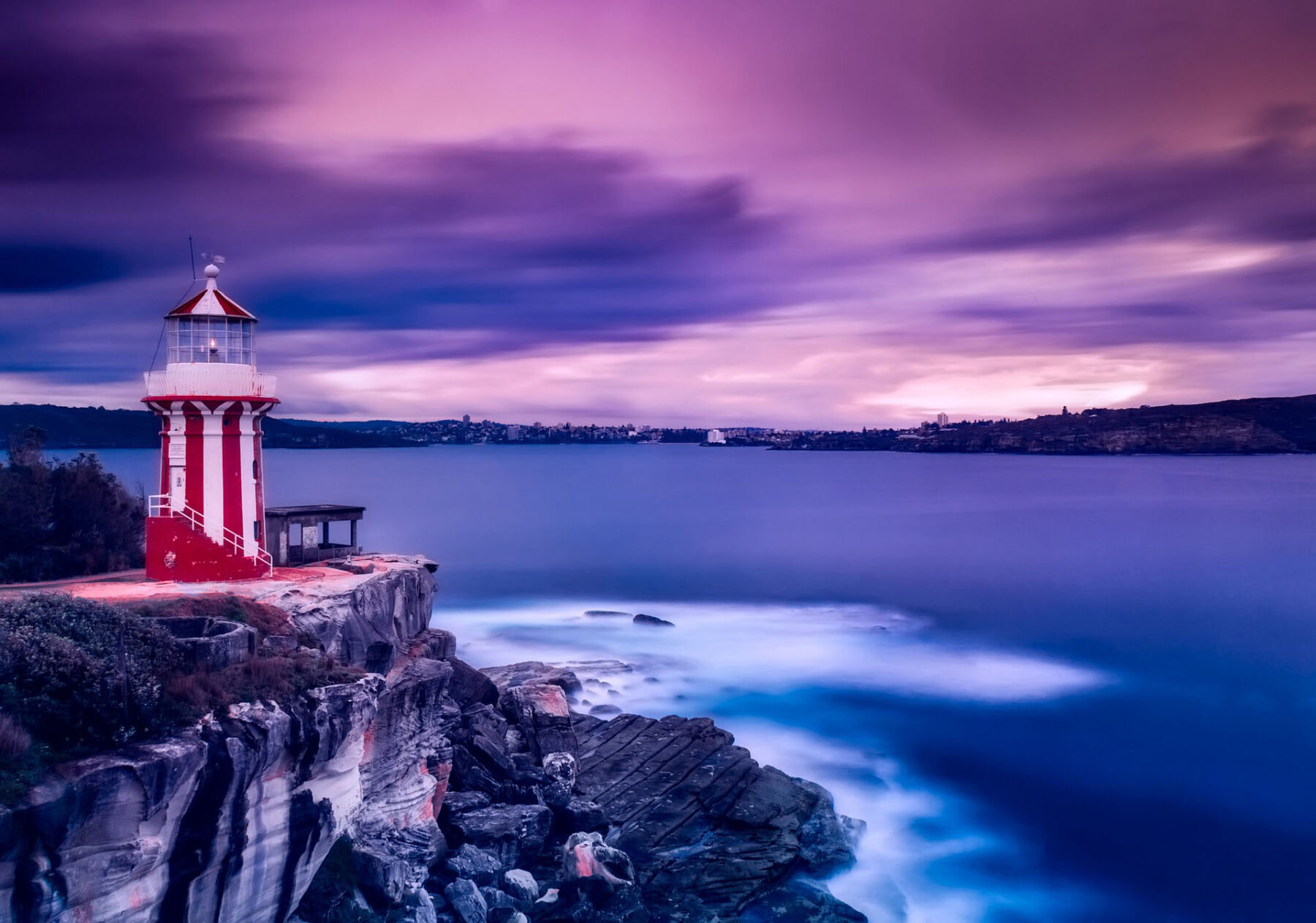 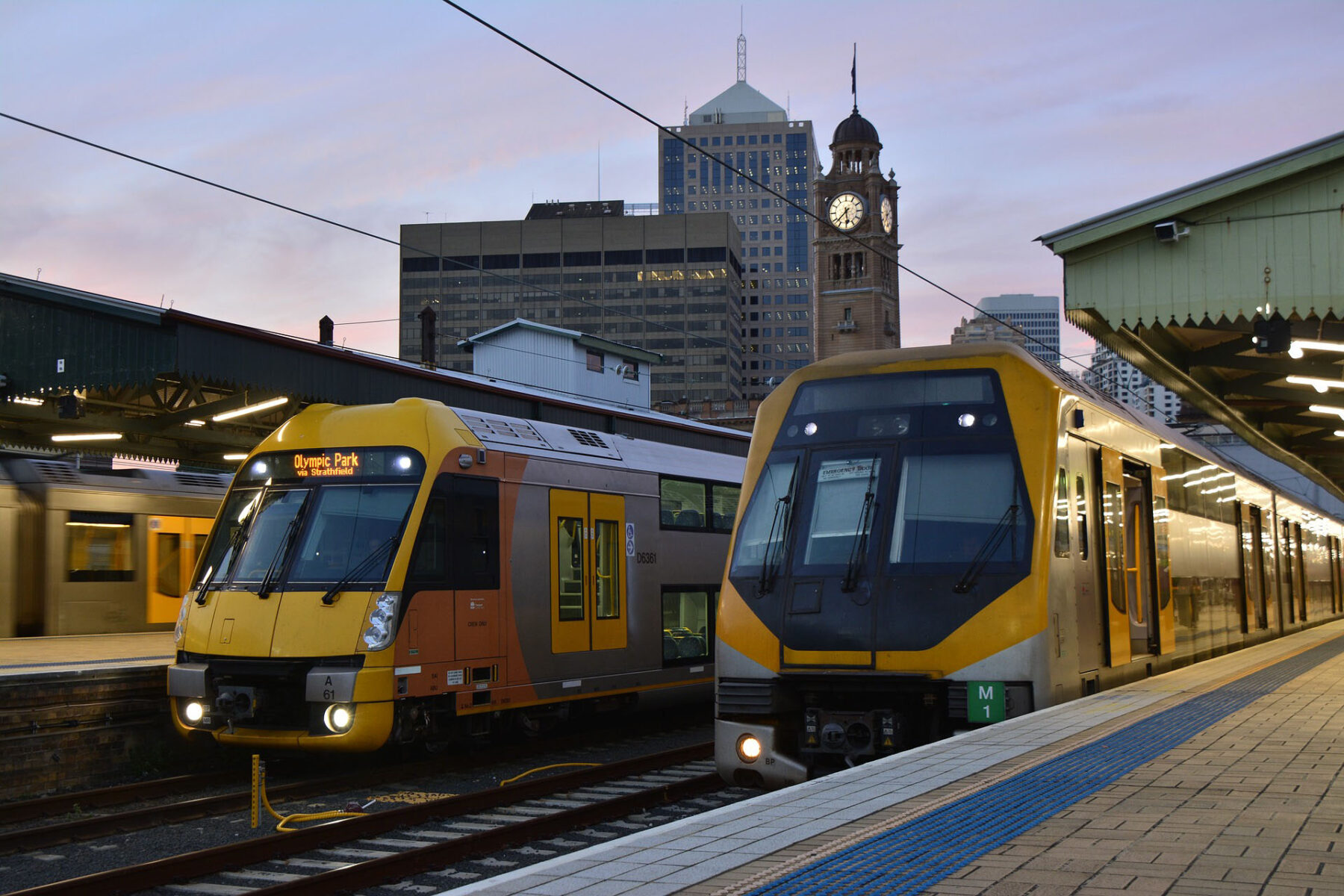 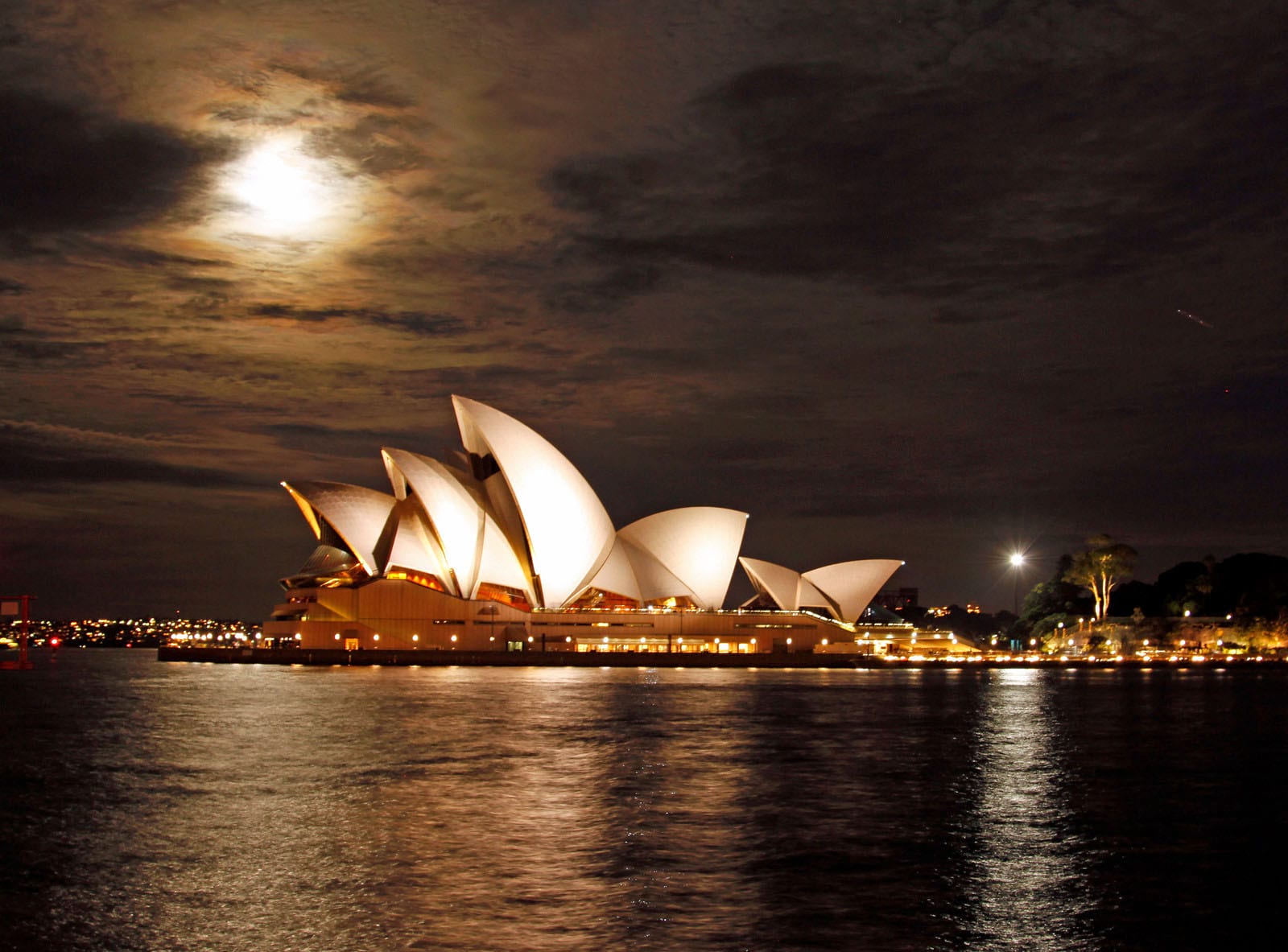 Four Seasons Sydney Stylish luxury in the heart of Sydney 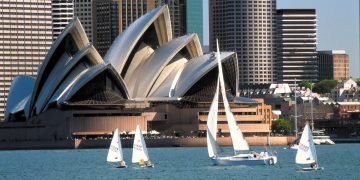 InterContinental Sydney Some people visit Sydney’s Icons. Others stay in them. 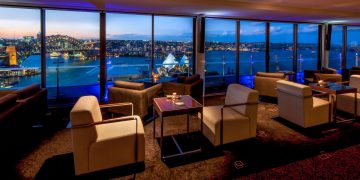 Discover the pinnacle of definitive luxury with a dramatic glass atrium and sandstone arcades inside InterContinental Sydney.... read more 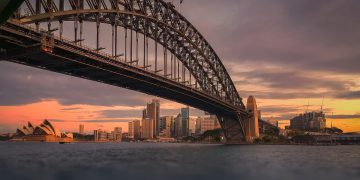 Go backstage at Sydney Opera House, be a winemaker for a day, and dine under the stars at Uluru -... read more