BEIJING A beautiful mixture of old and new - catch the glimmer of a lacquered temple or a traditional jadeite bracelet contrasted with the machine-made gleam of chrome and glass. 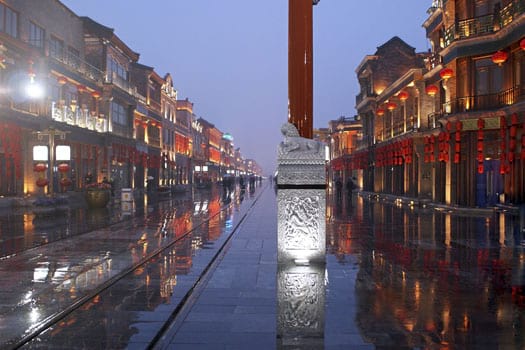 One of the Four Great Ancient Capitals of China, Beijing has been capital of the People’s Republic of China since 1949. At the forefront of the country’s political, social and economic change, the city represents every element of the world’s fastest-growing superpower, yet it is characterized by an artistic richness and humble warmth that belie its megalopolis status.

Home to 6 UNESCO-accredited sites, over 100 museums, world-famous entertainment and high-end shopping, Beijing is nothing if not impressive.

Visitors should make the Forbidden City, the Great Wall, the Summer Palace, the Temple of Heaven, and the Drum Tower and Bell Tower their top priorities, along with the Olympic Park. Other temples may be of interest, too. Confucianism, Taoism and Buddhism have flourished alongside one another since the first century. Most temples and monasteries were damaged during the Cultural Revolution, but several, including the Lama Temple and nearby Confucius Temple, have been repaired and are worth seeing.

Do not underestimate the size of the city nor its traffic. What may look like a short distance on a map can take an hour or more by taxi. Whenever possible, take the efficient subway system and its linking bus routes. Current city maps include the mass transportation system. If necessary, ask your hotel for directions; the distances are so great that most receptionists and concierges know the quickest route by public transport. If you do decide to take a taxi, show the driver the name of the destination in Chinese characters (not Pinyin) and make sure the driver turns on the meter when you get in. Legal taxis have meters equipped with automatic printers for receipts that drivers are required to give customers at the end of the trip.

Although many have been razed in the name of 21st-century progress, the city has hundreds of miles/kilometers of ancient hutongs (alleys), which are lined with housing in Beijing’s distinctive, traditional low-slung style. Just pick a direction and start walking. Most lie within the Second Ring Road that runs East and West of the Forbidden City; and some of the best are located in the area just south of the Drum Tower and Bell Tower, along Di’anmen Street. Several have been redeveloped and include a growing number of small hotels, bars, restaurants and shops.

No trip to Beijing would be complete without seeing the Great Wall of China. It’s preferable to make a day of it; leave early, because it’s quite a drive from the city. Tour companies and hotels can arrange half-day trips to the Juyongguan section for time-strapped travelers. Most tourists go to the Badaling for spectacular scenery, and Mutianyu if kids and seniors are part of the tour. For the less-visited parts of the Wall, check out Jinshanling, Huanghuacheng or Lianyunling. Although they’re farther away, you’ll find fewer tourists. Other sights worth seeing include the renovated White Cloud Temple (Baiyun Guan), the oldest Taoist temple in the world, and Xiangshan (Fragrant Hills) Park northwest of the city.

Those who can’t imagine visiting China without seeing a panda will want to stop at the Beijing Zoo. Its aquarium is a sure hit with children.

Save some yuan and avoid the queue with the Beijing Museum Pass, which includes free or half-price admission to a number of Beijing’s top sights, including the Confucius Temple, the Bell Tower, the White Dagoba, the Beijing Planetarium and the Beijing Natural History Museum.

Be very careful when crossing the streets. Pedestrians rarely have the right of way, even in the crosswalk; cars take short cuts through bikes lanes; and traffic signals are often viewed as mere suggestions. 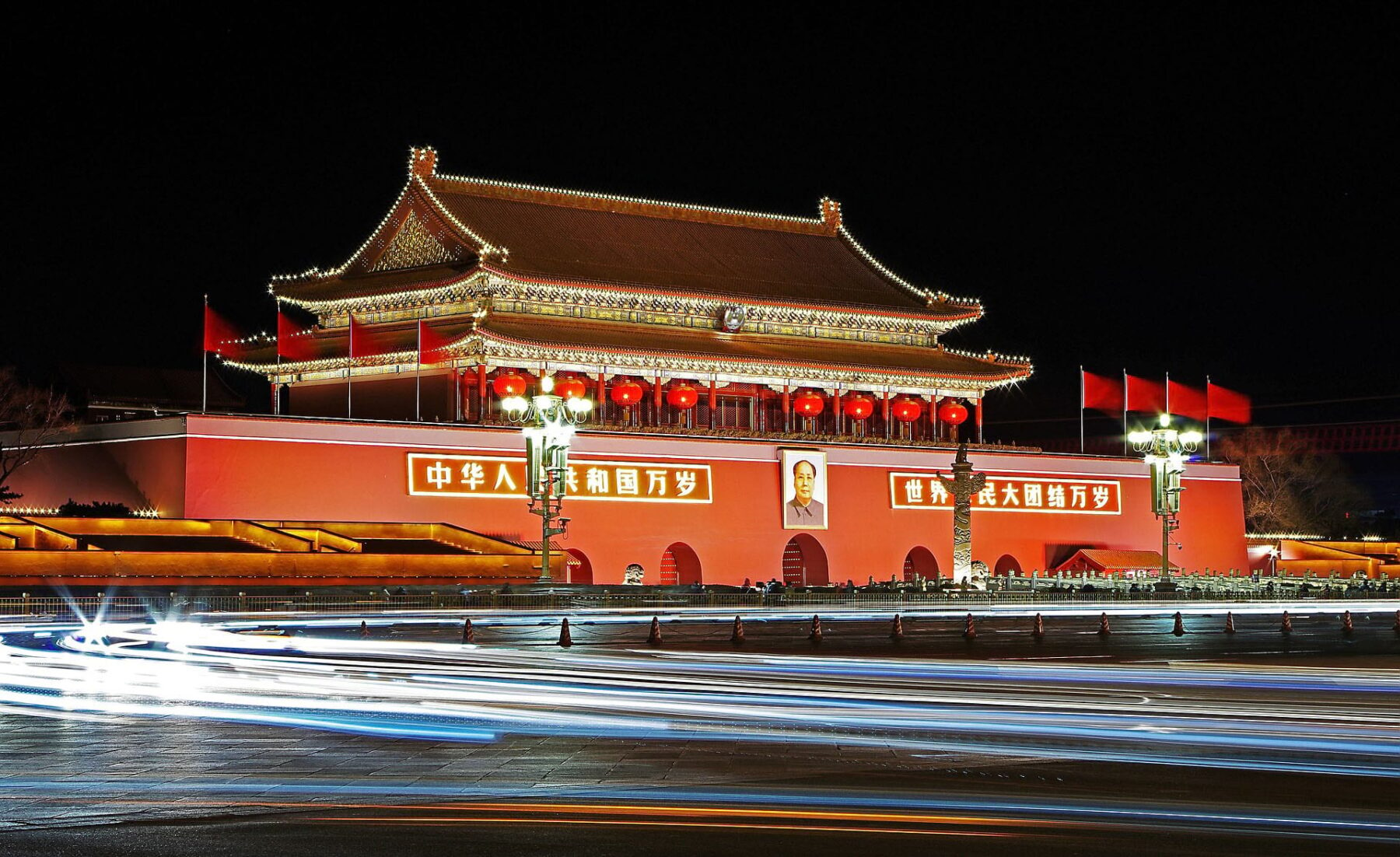 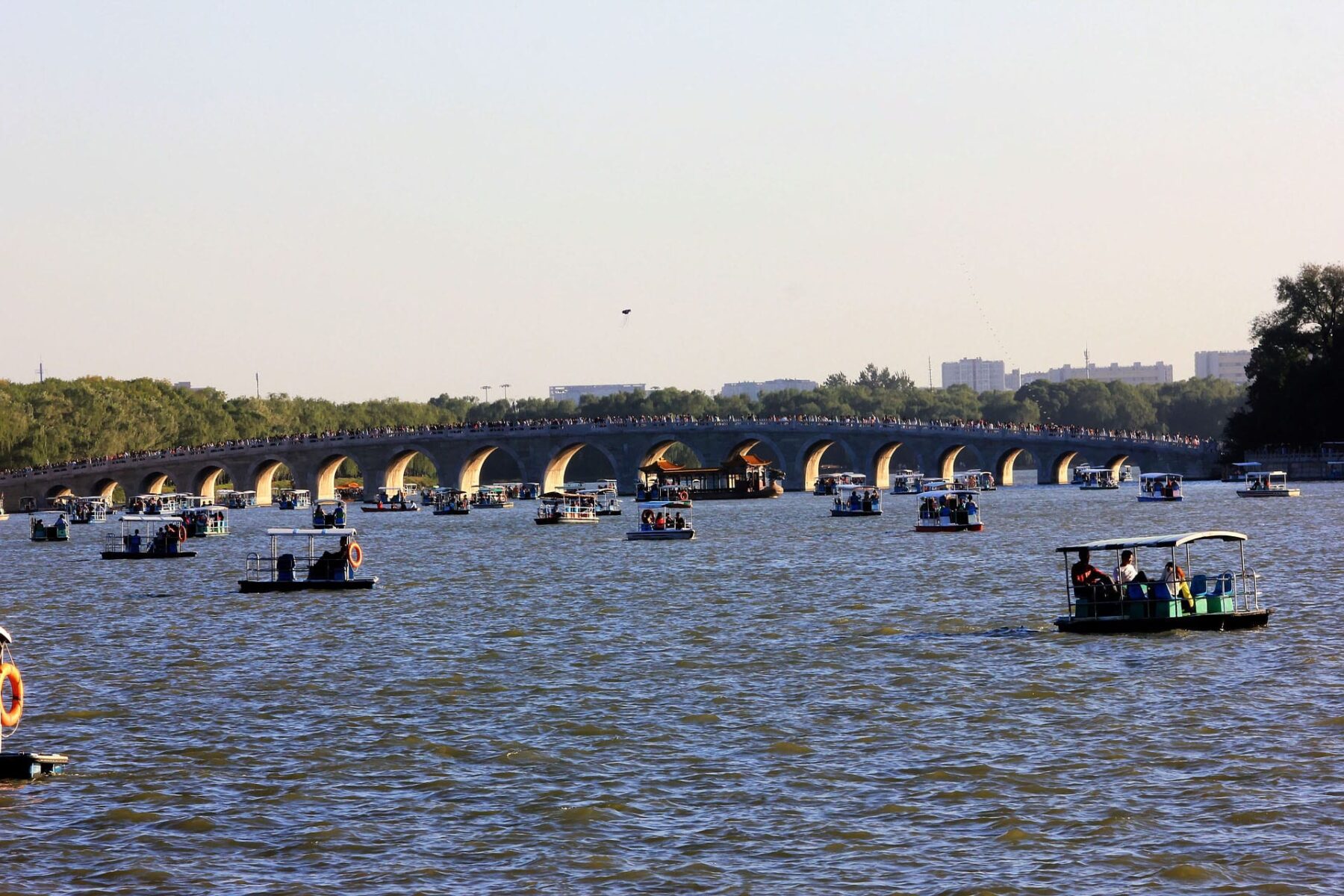 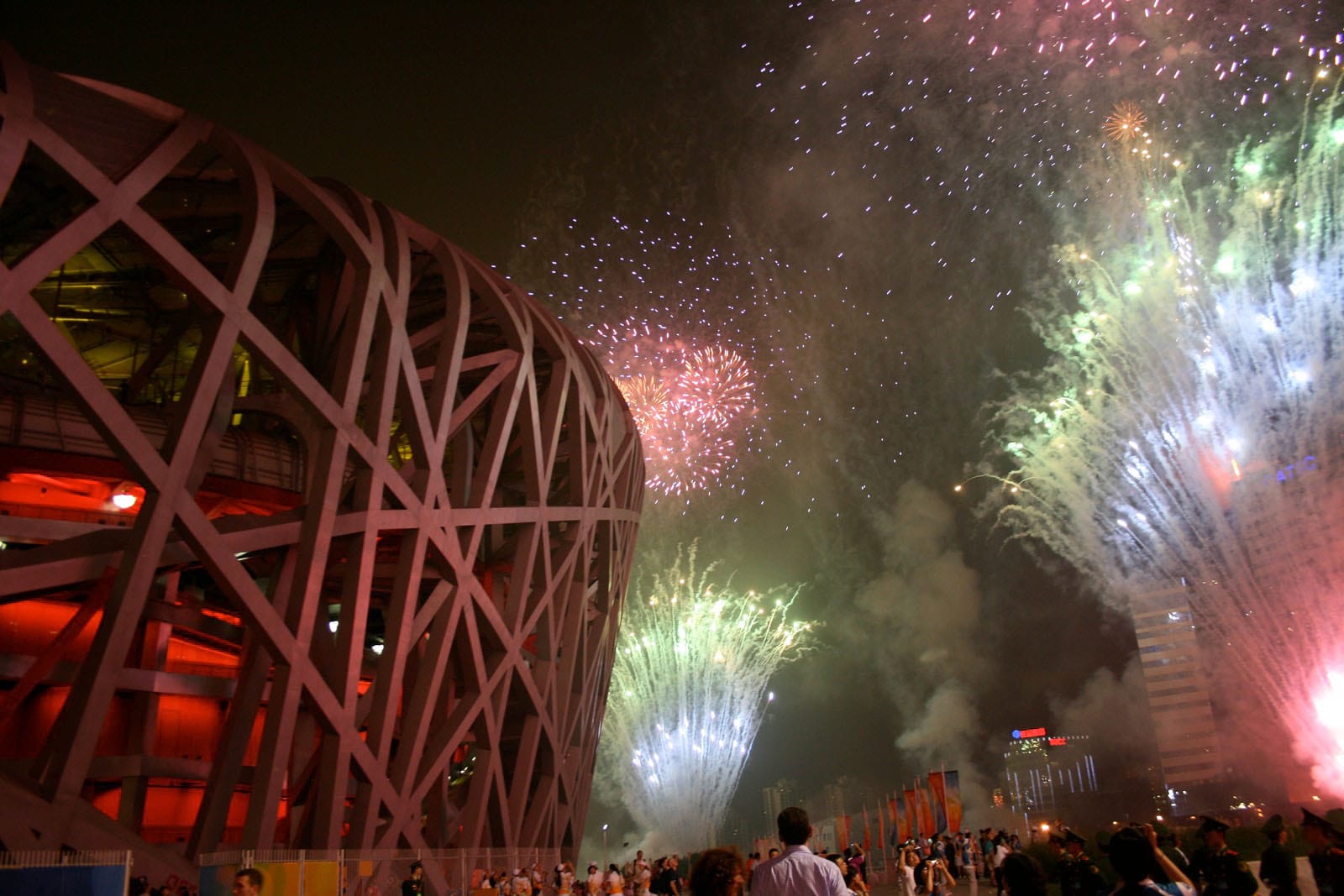 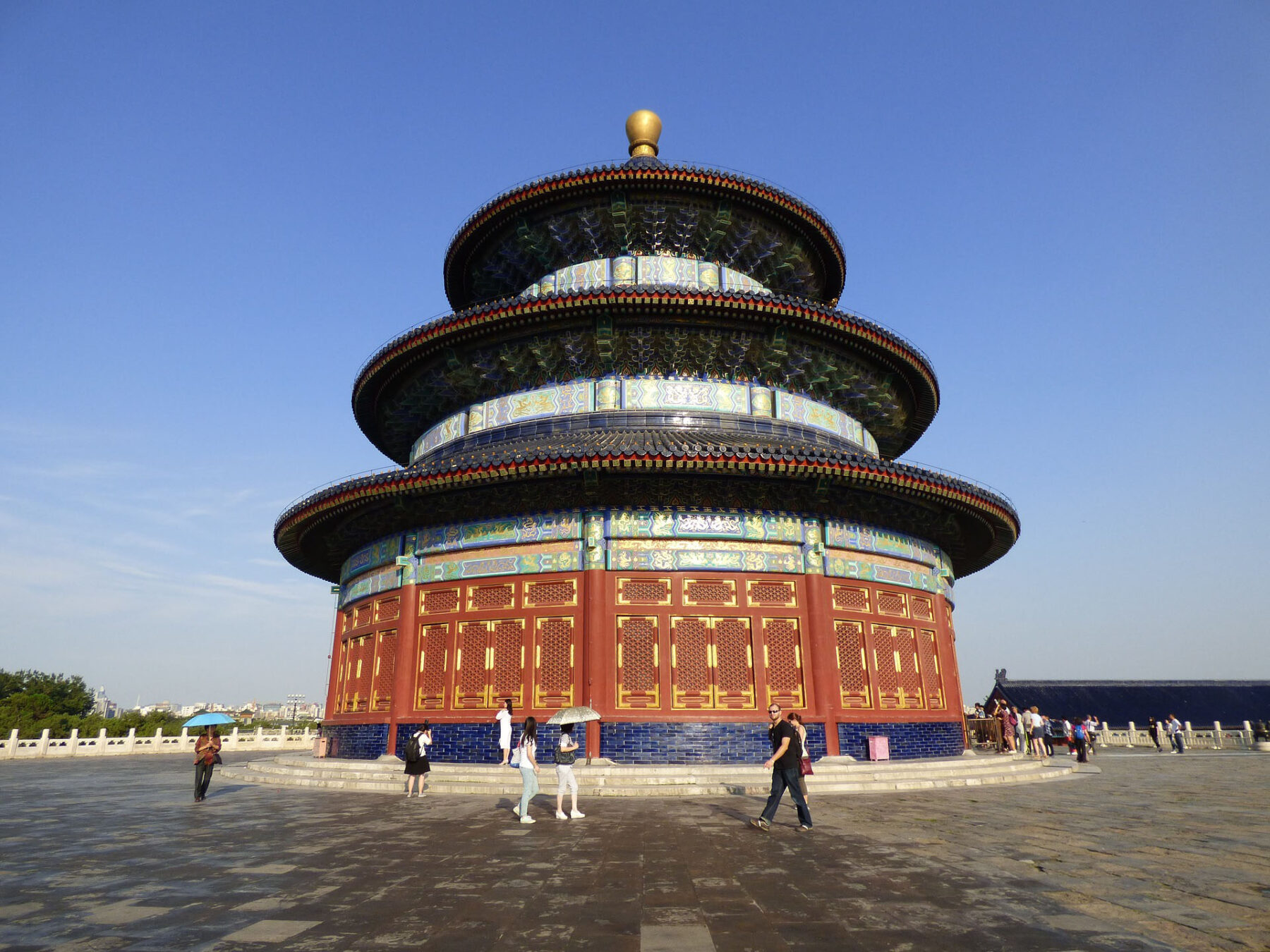 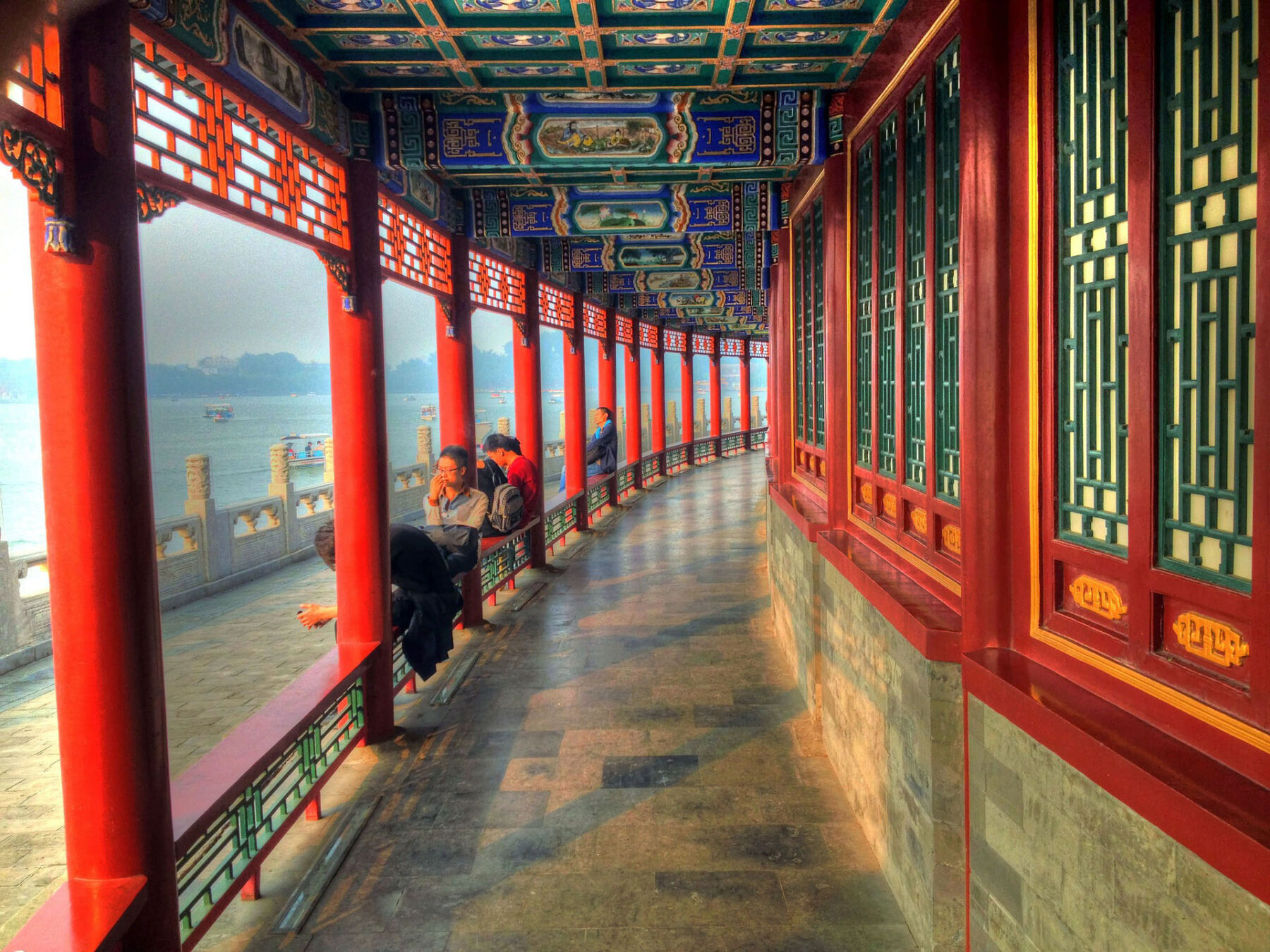 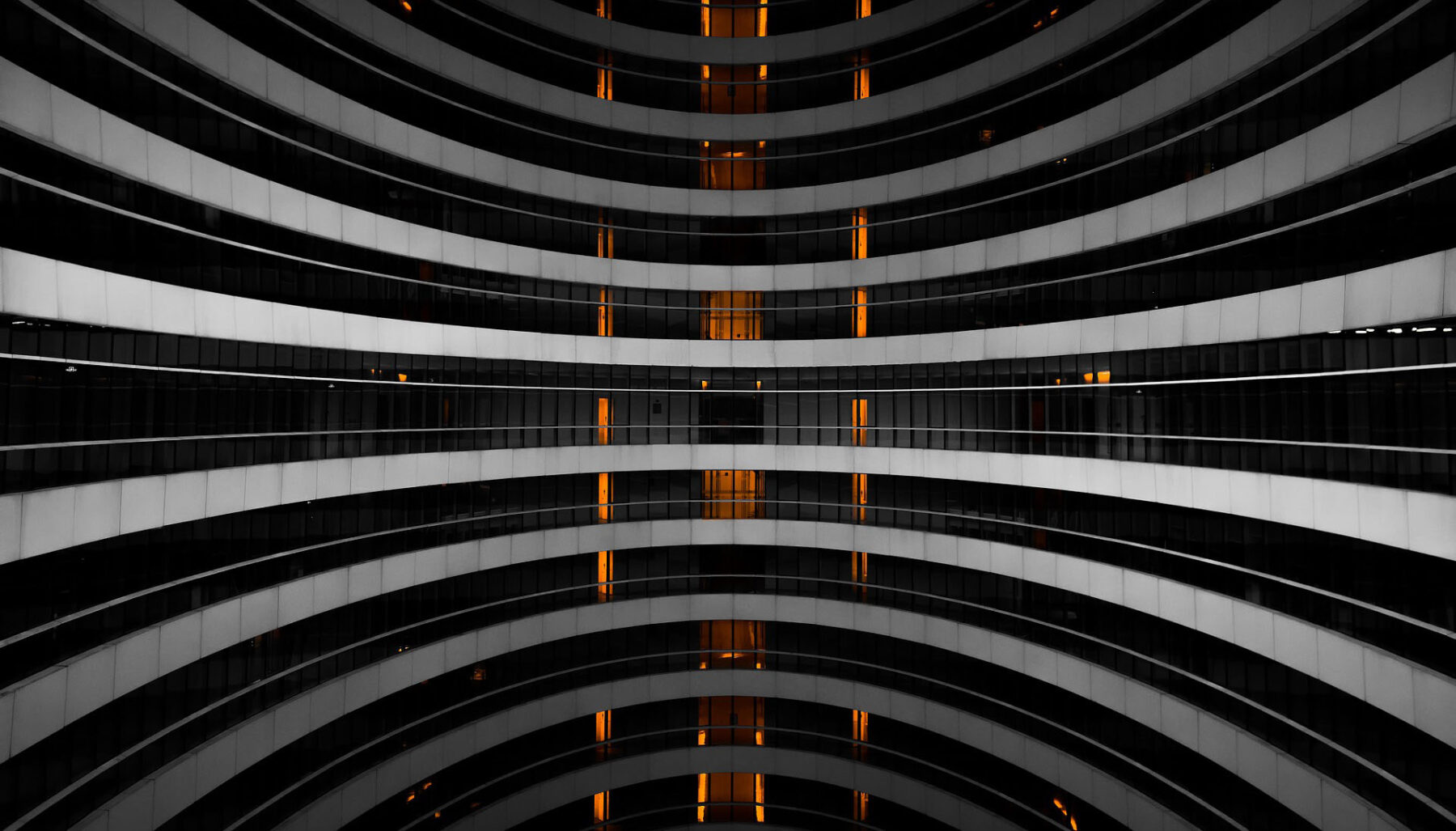 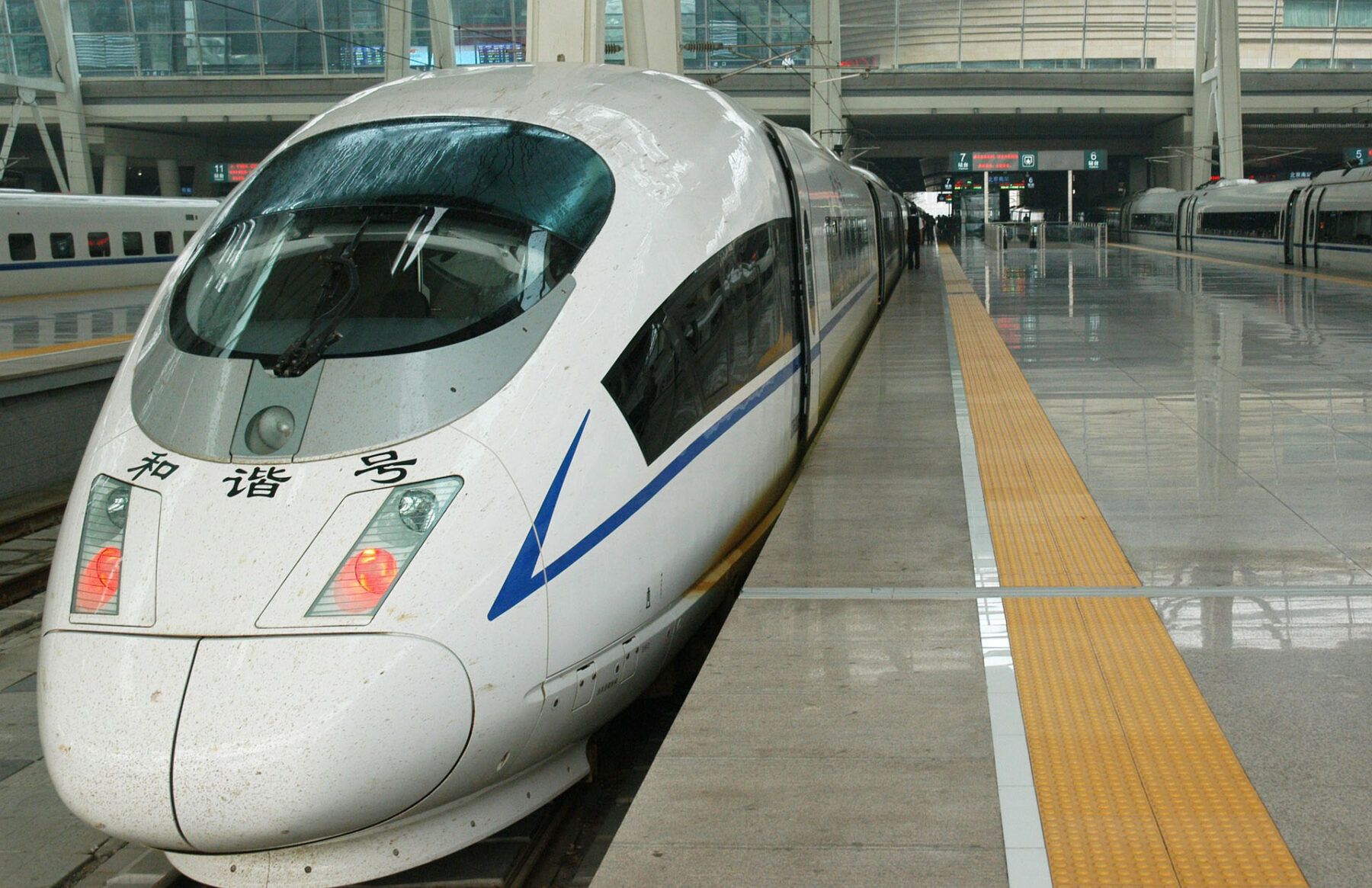 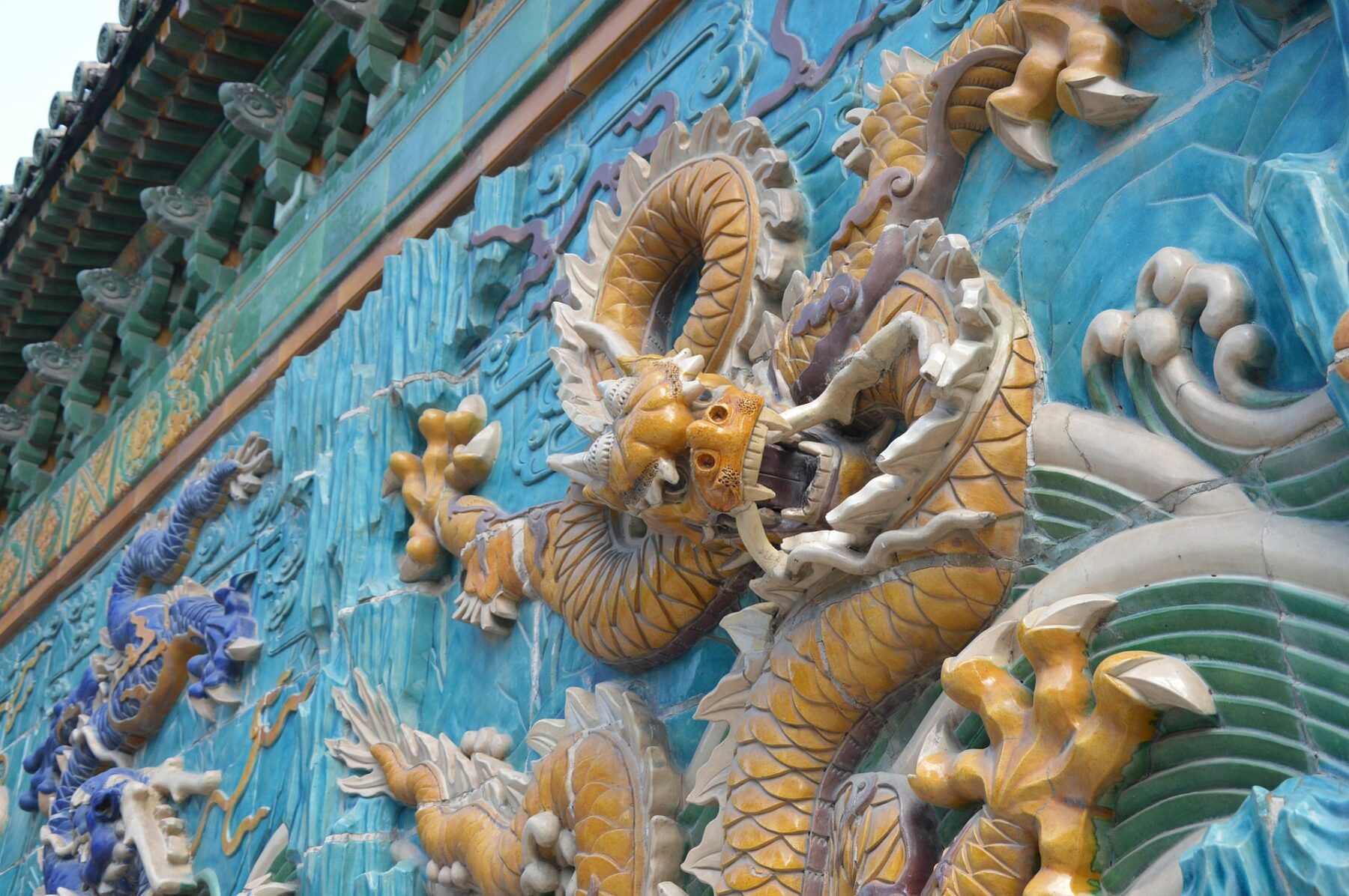 The Great Wall of China See the legend in person. 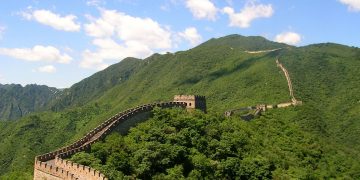 The Great Wall of China is endlessly impressive. It following a ridge of barren hills through northern China, stretching as... read more