In Honor of Those Who Served & Sacrificed

PEARL HARBOR Pearl Harbor is an active military base, Headquarters of the Pacific Fleet, and a National Historic Landmark that’s home to four special attractions commemorating the accomplishments of the men and women who brought victory to the Allies.

A day that will live in infamy.

No visit to Oahu is complete without a stop here. Pearl Harbor is an active military base, Headquarters of the Pacific Fleet, and a National Historic Landmark that’s home to four special attractions: from the surprise attack on Pearl Harbor, to the surrender of the Japanese on the deck of the mighty Battleship Missouri, these four historic sites together tell the story of the War in the Pacific, commemorating the accomplishments of the men and women who brought victory to the Allies.

Plan to spend at least three hours exploring the visitor’s center and USS Arizona Memorial. The Visitor’s Center has hundreds of displays and actual footage of the day that will live in infamy.

A Navy launch will take you to the brilliant white USS Arizona Memorial that spans the still-visible sunken USS Arizona. Many take lei to place at the base of the marble memorial wall engraved with the names of the 1,177 men who died here.

Security is tight; only cameras and video recorders are allowed. Purses, bags, backpacks, and even fanny packs are prohibited. Lockers where you can store your bags are available for a fee in the parking lot.

Appropriate dress (no bathing suits or bare feet) is required, and lines for the free tour can be as long as two hours. We recommend making a reservation 2 months ahead of time. The fee is nominal and well worth it.

The “Mighty Mo” was the last American battleship ever built and the last to be decommissioned. The deck of the Missouri is where the Japanese surrendered, bringing the Second World War to an end.  The battleship’s illustrious 50-year career, spanned three wars, and three generations of American fighting men and women.

You’ll get to climb aboard the Missouri and follow in the footsteps of General Douglas MacArthur, Supreme Commander of the Allied Powers. On the deck of the Mighty Mo, you’ll get a close-up view of the Missouri’s massive, 16-inch, 50-caliber guns. Pop down below to see the crew’s quarters and mess. And don’t miss your opportunity to check out the view from the Captain’s Chair on the bridge!

Take a guided tour of the ship accompanied by a trained docent for a personalized, one-of-a-kind experience. 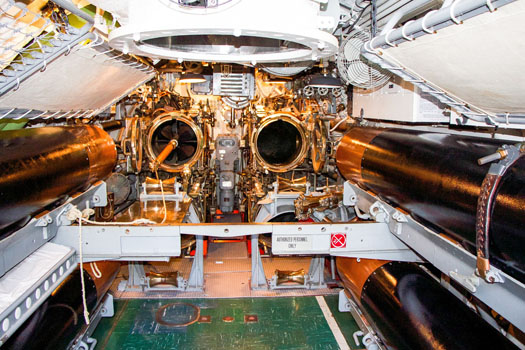 The Bowfin was a formidable underwater adversary, sinking 44 enemy ships during the war. As a National Historic Landmark and museum ship, it’s a fascinating way to experience what it was like to live and work aboard a World War II-era sub.

Located within walking distance of the Arizona Memorial, the Bowfin Submarine Museum boasts a 10,000-square-foot interior featuring over 4,000 submarine-related artifacts, from recruiting posters to battle flags, and one-of-a-kind exhibits including a cutaway Poseidon missile with its inner workings on full display.

Strolling through the park grounds, visitors will discover an authentic Japanese Kaiten, or manned, Torpedo, as well as the intact conning tower and periscope of the USS Parche, a contemporary of the Bowfin’s and one of the most decorated World War II-era subs in the Pacific Fleet. 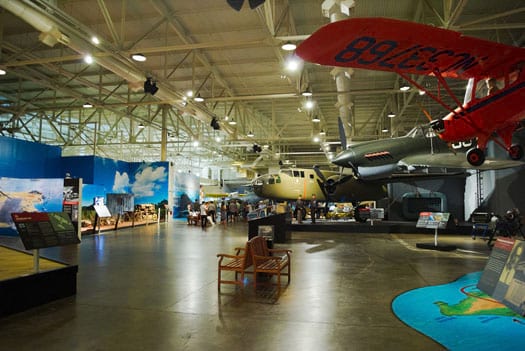 You’ll arrive via shuttle at Ford Island, a former Naval Air Station and National Historic Landmark located in the middle of Pearl Harbor. From the island’s iconic, 158-foot control tower, to the World War II-era hangars that house the Museum’s aircraft collection, signs of the surprise attack are still visible to this day.

After watching a 12-minute film detailing the events of December 7th, you’ll be ushered into the main exhibit area of Hangar 37 where you can stroll among authentic World War II-era planes, including an actual Japanese Zero and a Stearman N2S-3.

Hop inside the cockpit of the Museum’s interactive flight simulator for a thrilling, virtual dogfight in the skies over Guadalcanal. 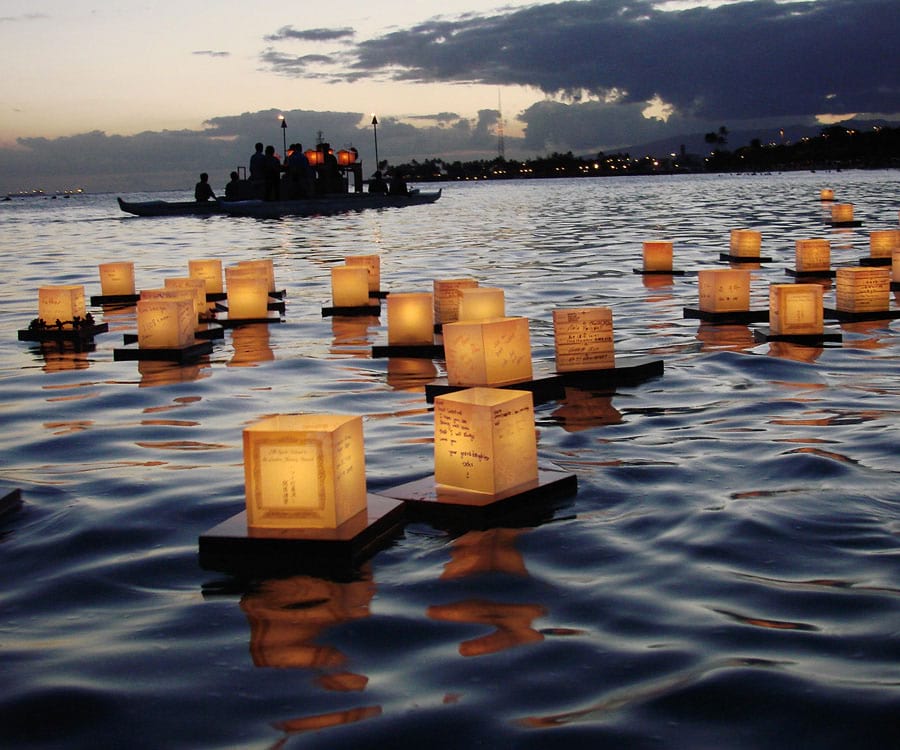 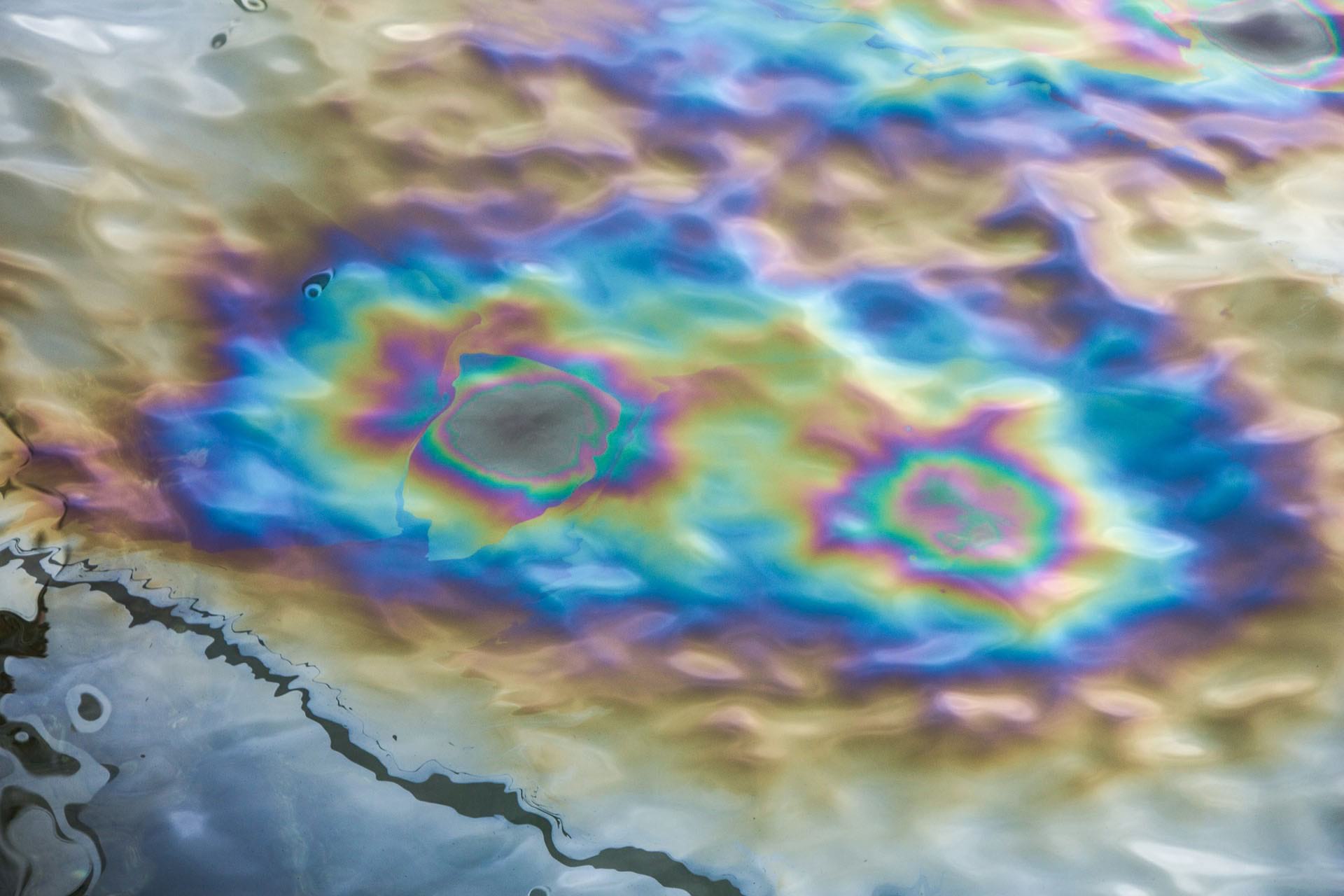 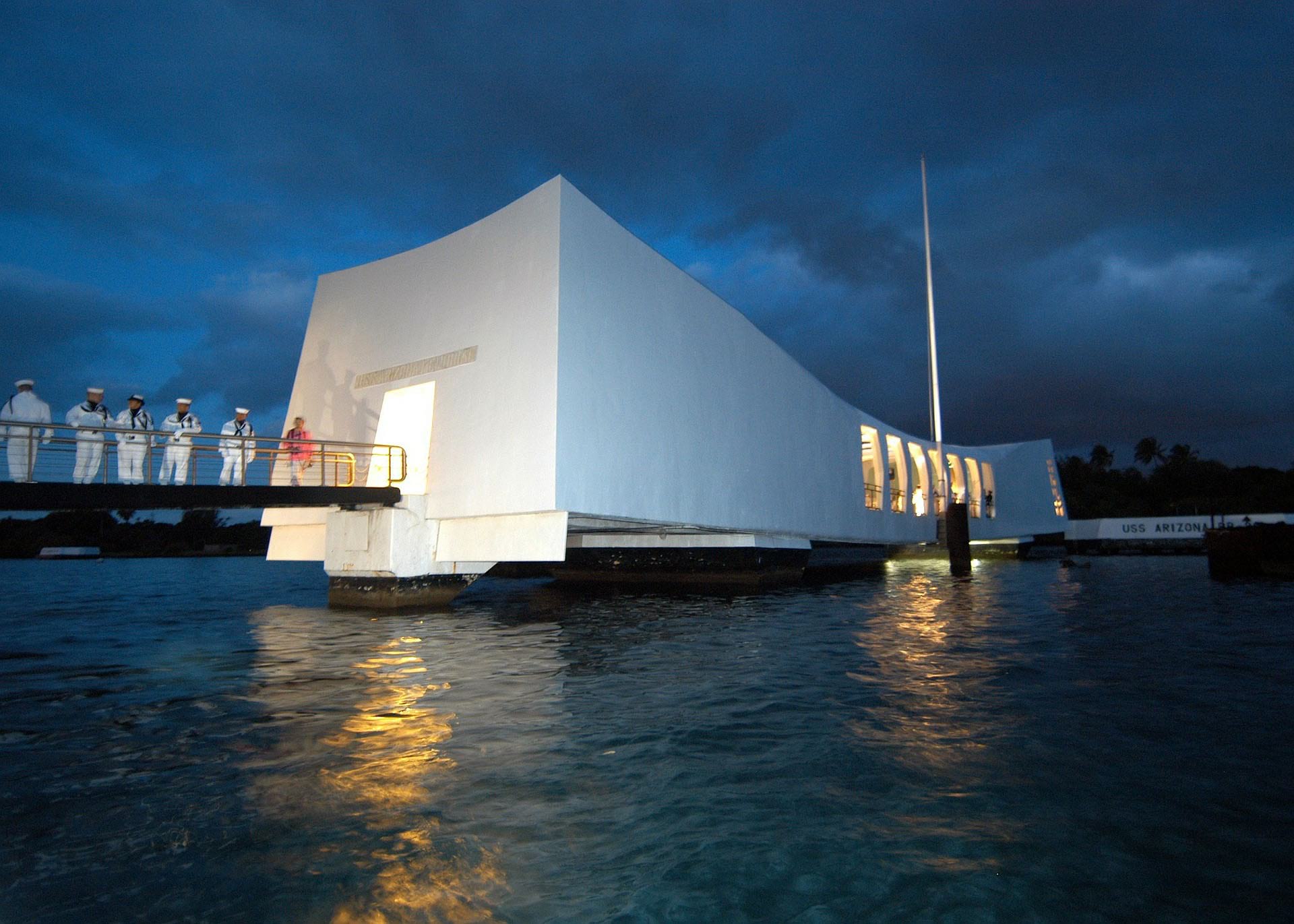 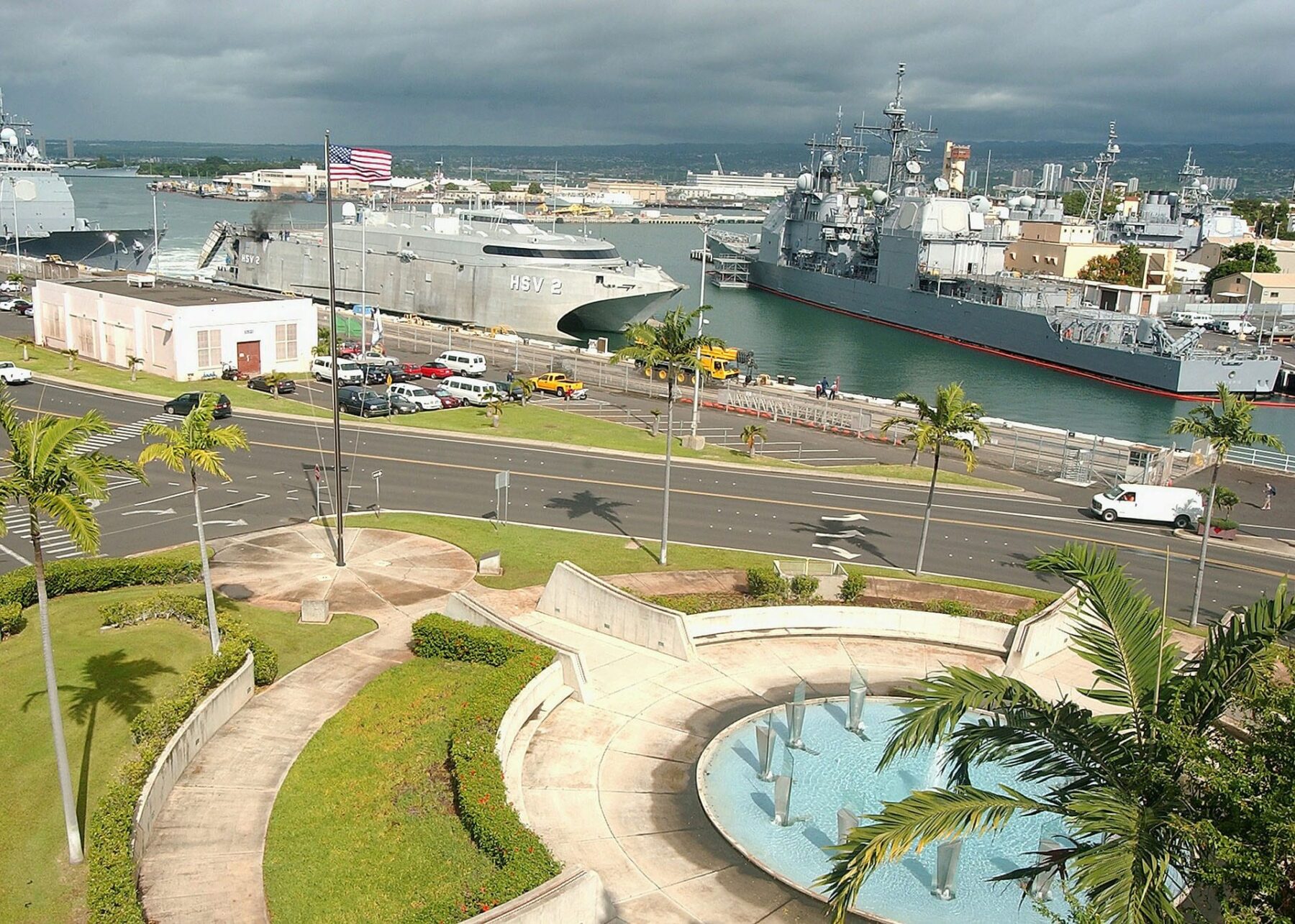 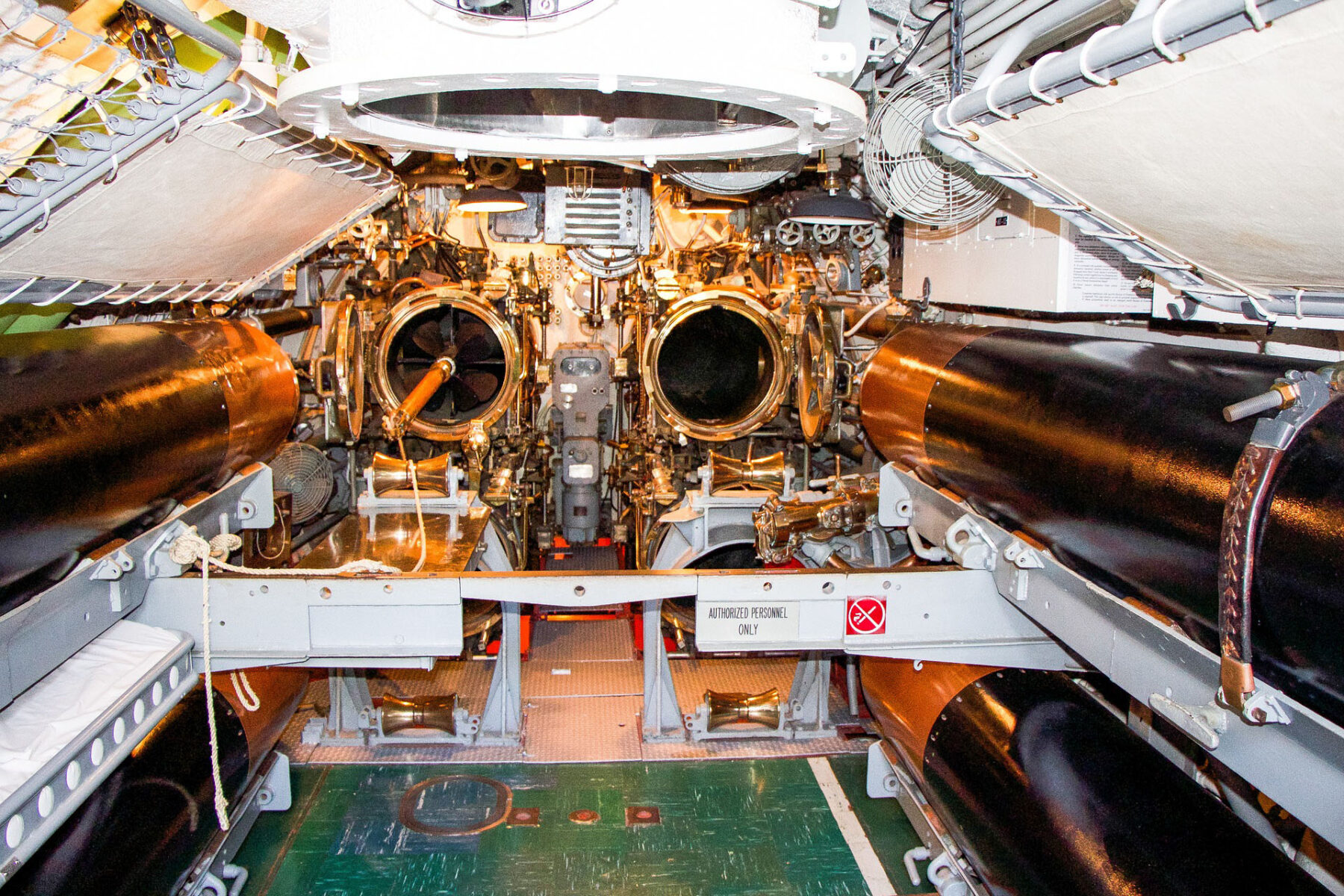 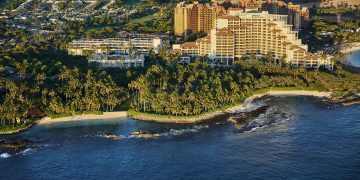 Leahi (Diamond Head), the iconic, dormant volcano on the island of Oahu offers some of the most awe-inspiring views on... read more