MICATO'S GRAND SAFARI Micato's grand, glamorous, unabashedly luxurious safaris are central to East Africa's heritage as one of the world's most desired destinations. 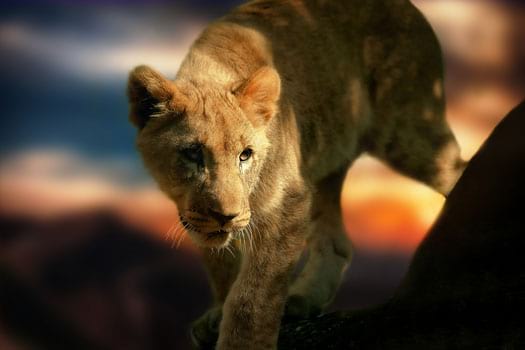 Micato’s grand, glamorous, unabashedly luxurious safaris are central to East Africa’s heritage as one of the world’s most desired destinations.

Favored by princes and princesses, potentates, plutocrats, and ex-presidents (Teddy Roosevelt’s epic 1909 safari was one of the first of its sumptuous kind) This Grand Safari is Micato’s homage to those old and romantic days, to their indulgent and exquisite grace.

The Micato Grand Safari’s six flights make travel between game preserves and luxury camps a seamless, time-saving joy. Your stays in places like the airy Tortilis Camp in Amboseli; Bateleur or Governor’s Il Moran camps in the Maasai Mara; the charmingly luxe Four Seasons Safari Lodge in the Serengeti; and, of course, the Fairmont Mount Kenya Safari Club bring you into close and comfortable contact with some of Africa’s richest game lands and most stirring landscapes. 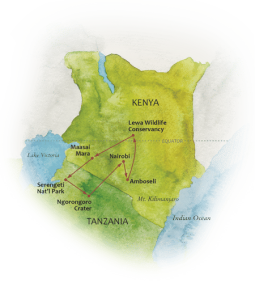 Experience an abundance of wildlife including eland, kongoni, wildebeest, gazelle, oryx, and zebra against the backdrop of Mt Kilimanjaro.

Encounter large elephants and observe their complex greeting and social rituals. Discover zebra, rhinos, reticulated giraffes, gazelles, warthogs, impalas, cape buffalos, and bush bucks in their natural habitat. Observe giant crocs and hippos basking in the river and float above the plains and herds in a hot air balloon. 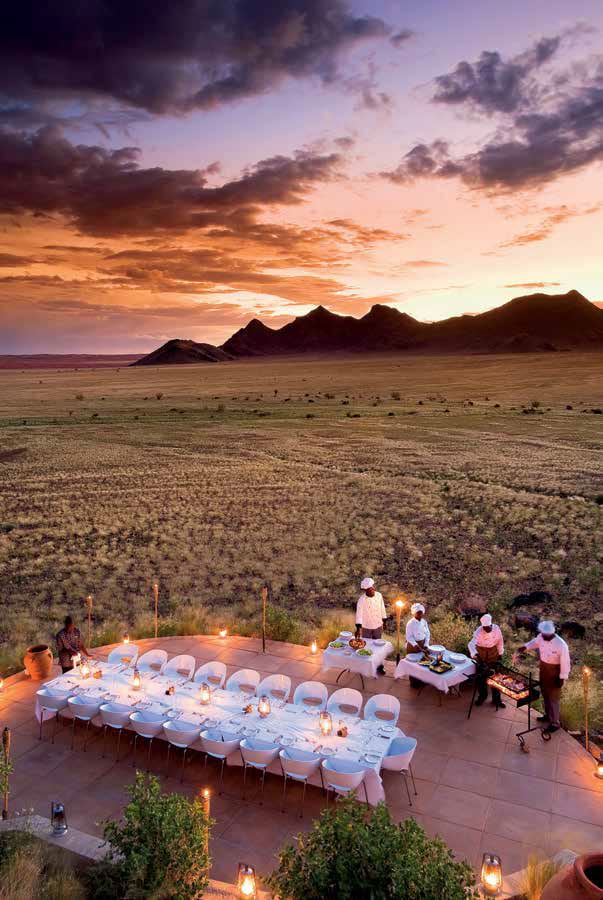 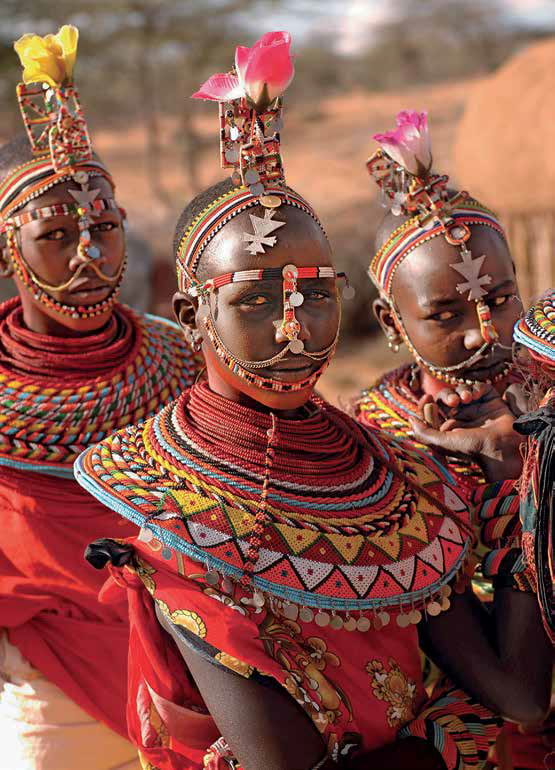 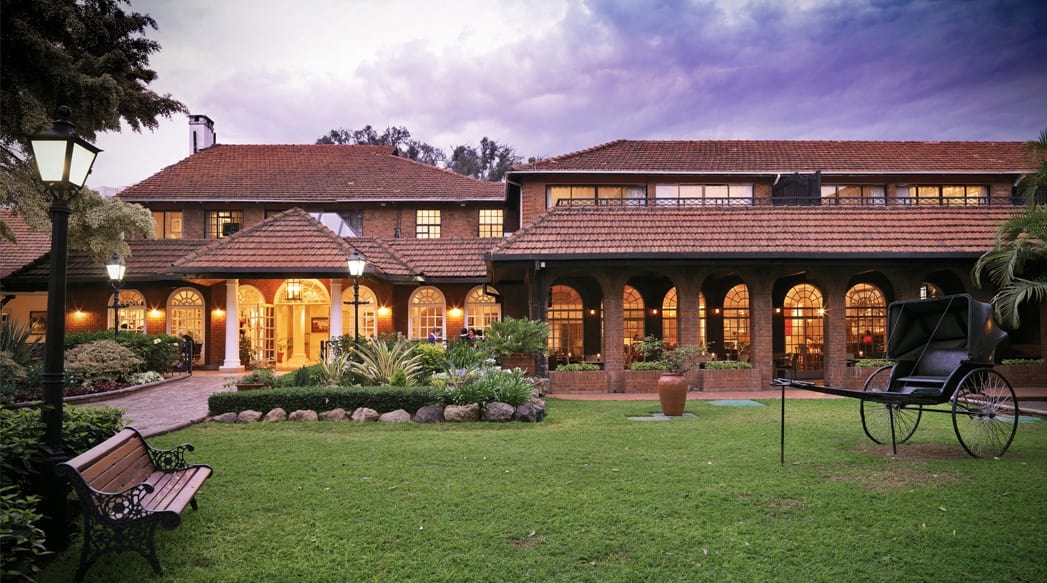 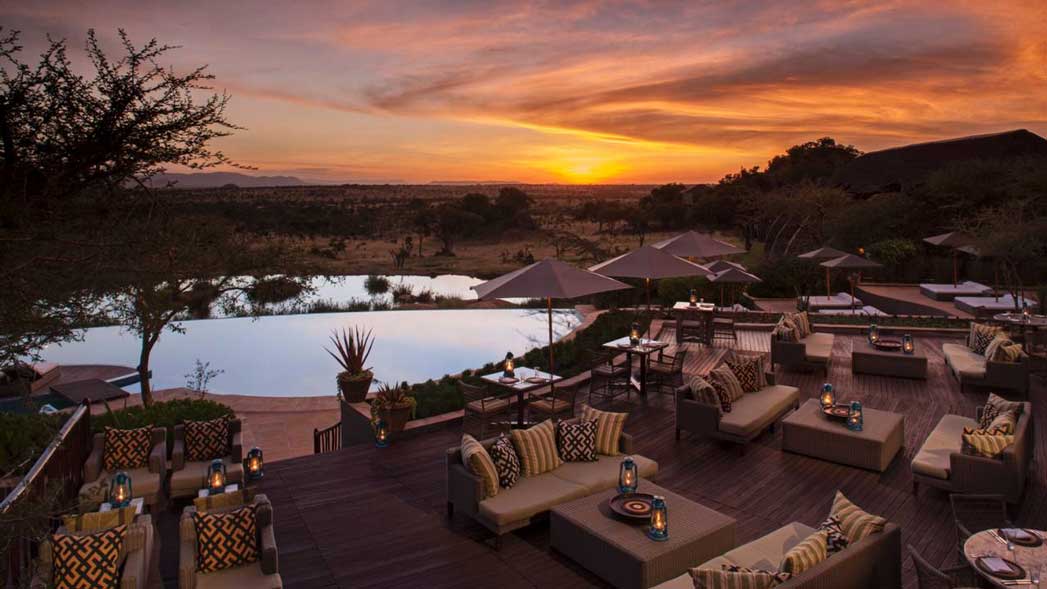 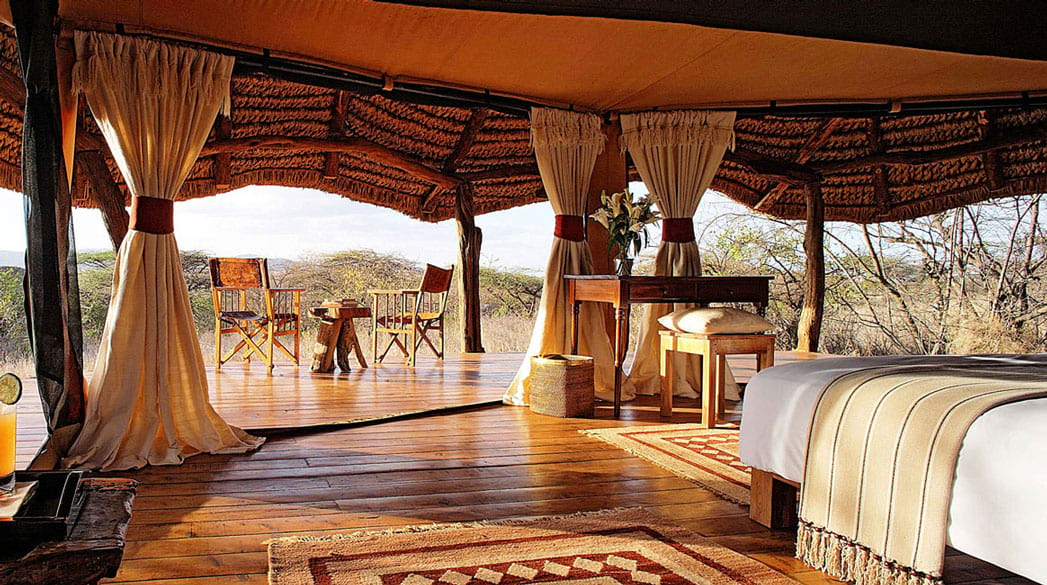 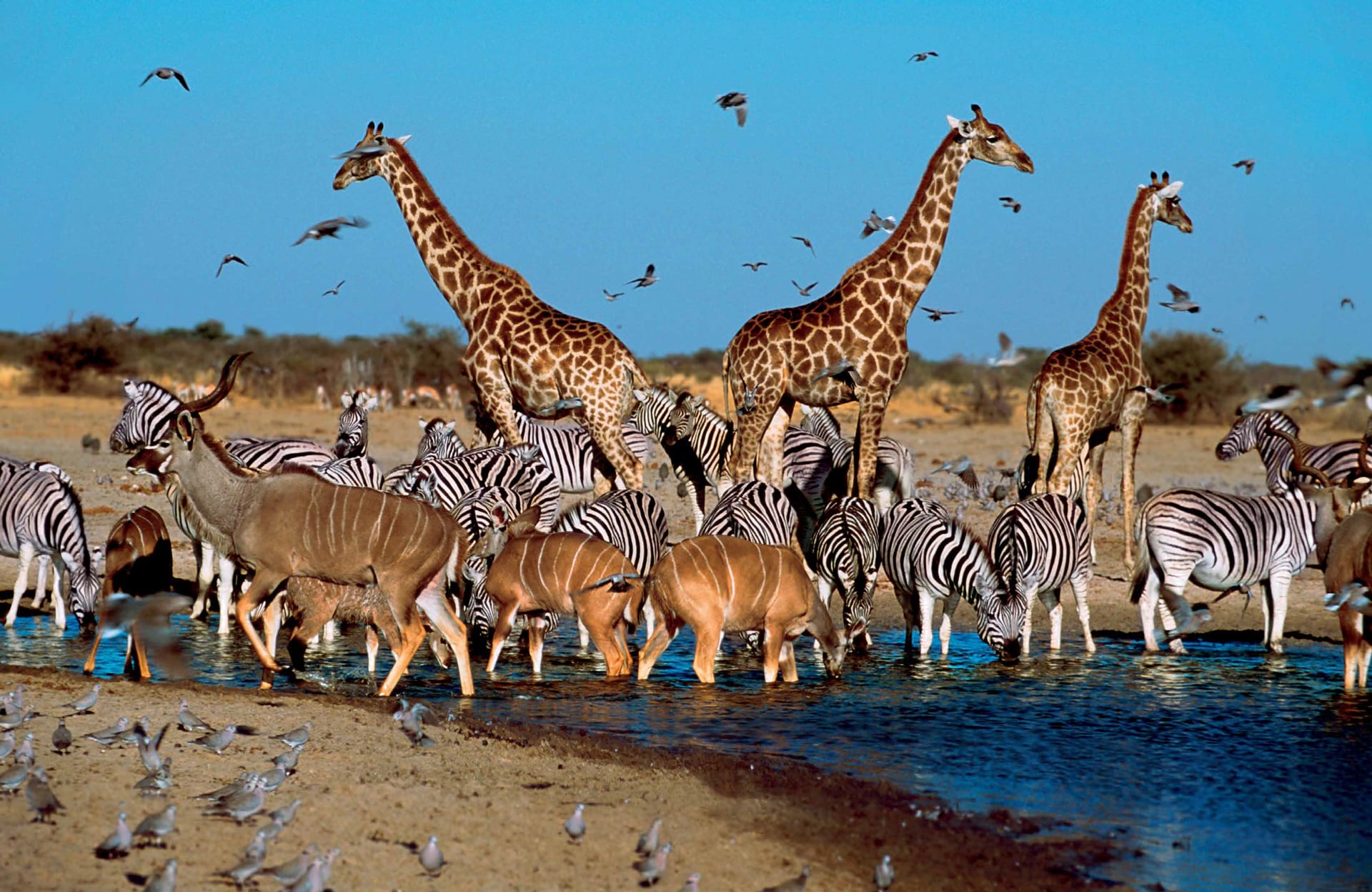 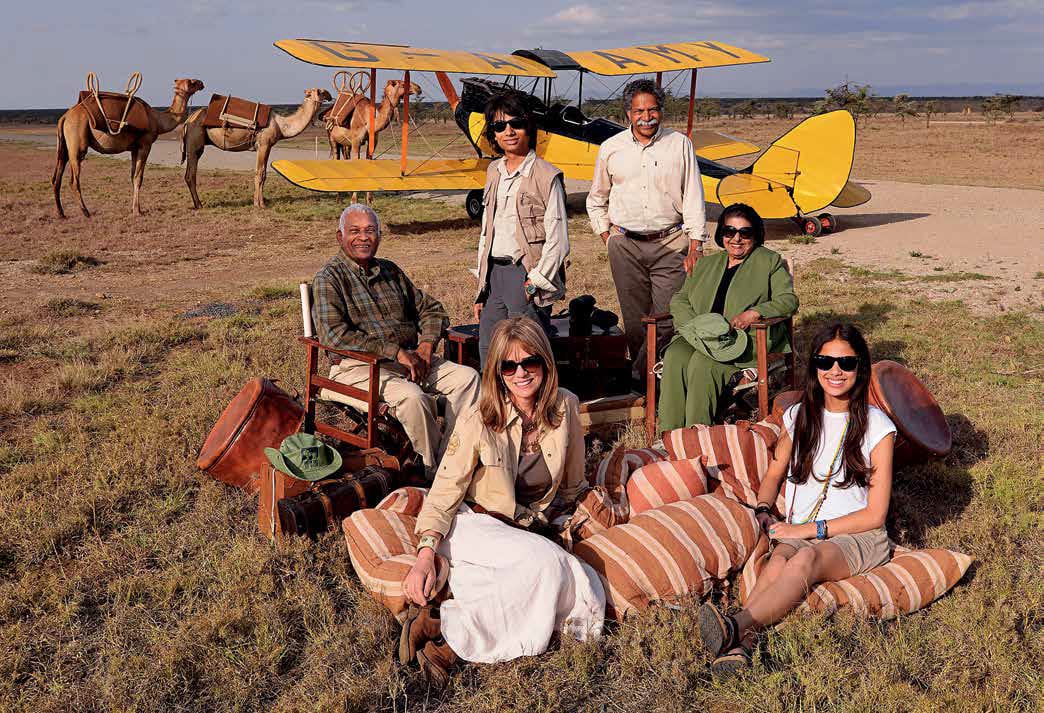 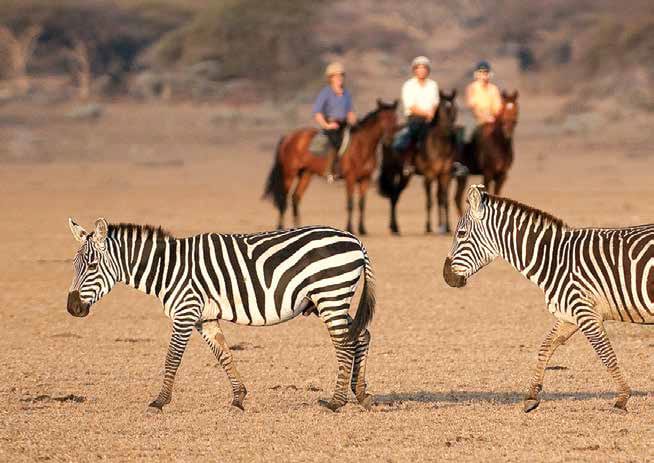 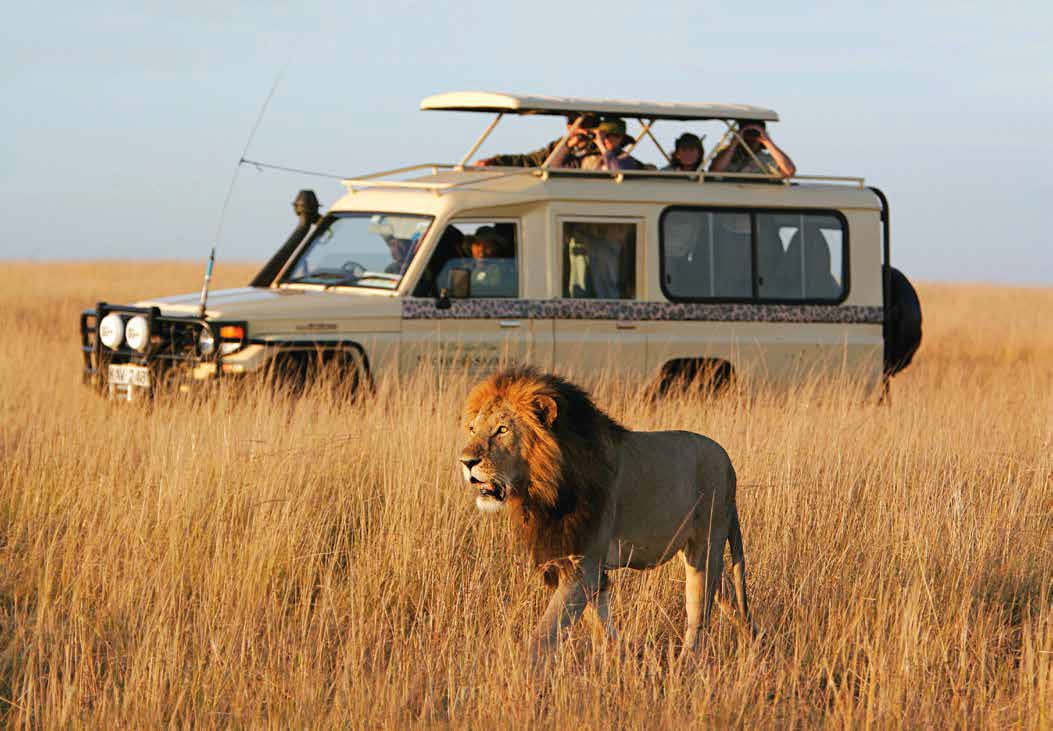 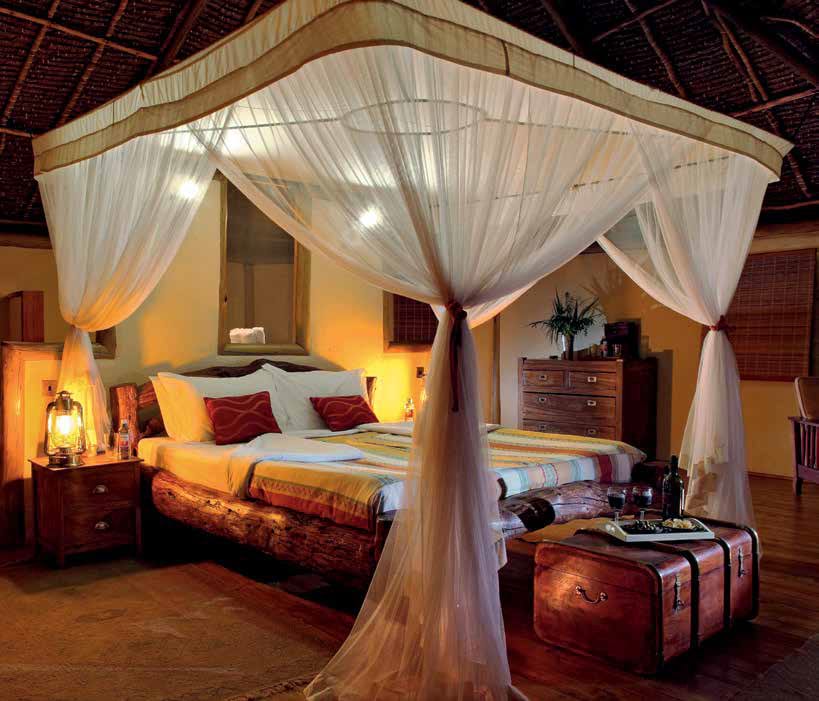 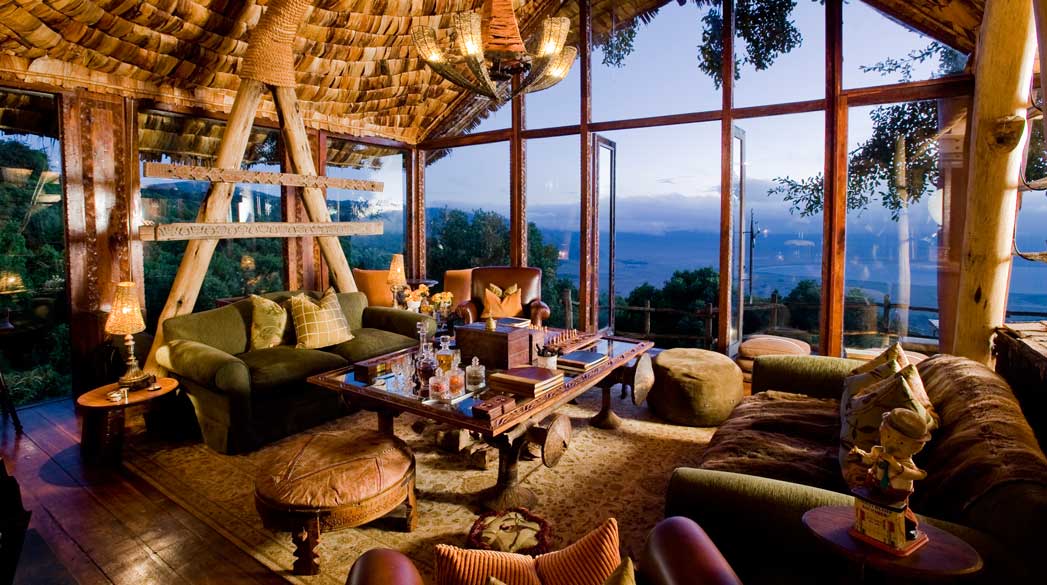 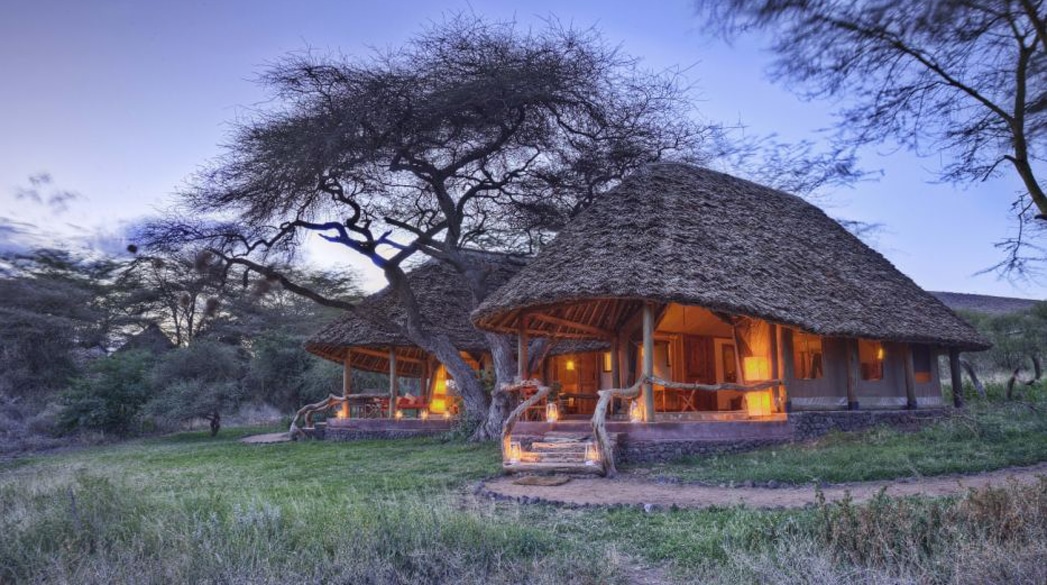 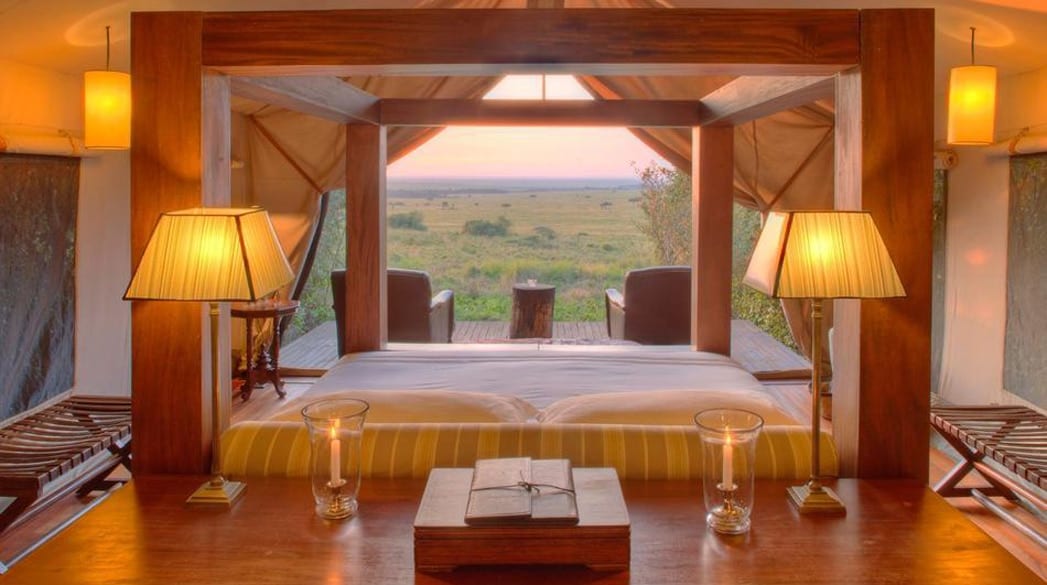 images courtesy of and © Micato Safaris

Explore some of our favorite attractions and hotels in Kenya 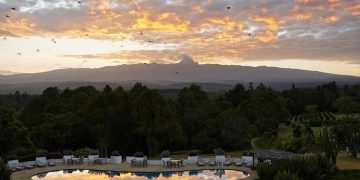 Set at the base of Africa’s second-highest peak, Fairmont Mount Kenya Safari Club feels as elite as it did in... read more 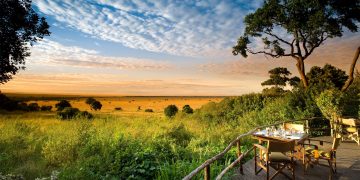 Experience the pinnacle of luxury and an unsurpassed wildlife experience amidst the Masai Mara National Reserve’s astounding year-round concentration of... read more 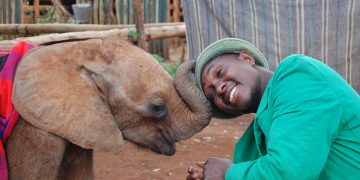 Get up close and personal with elephants and black rhinos at this nursery in Nairobi. Meet orphaned animals being rehabilitated.... read more