EXCEPTIONAL EXPERIENCES IN GERMANY From BMW's, Bach, and Bier to Green Vaults and Great Rieslings.

OUR PARTNERSHIP WITH VIRTUOSO
GIVES YOU EXCLUSIVE ACCESS TO
EXCEPTIONAL EXPERIENCES

Originally appeared in Virtuoso Best of the Best: 2014 Guide to the World’s Best Hotel Experiences.

Take the wheel of a late-model BMW convertible and tour scenic routes along the foothills of the Alps. Next, learn about the centuries-old brewing process during a private tour at the Hofbräuhaus brewery before sitting down to a Brotzeit, or snack of Bavarian treats, and—of course—freshly brewed beer!

Enjoy a private tour of Dresden Castle’s fabled Green Vaults, the greatest collection of jewelery and priceless objets d’art in Europe. Among the treasures are a golden clock tower run by a crystal ball and the world’s only naturally green diamond.

Join a sommelier for a walk through the vineyards of the UNESCO-designated Rheingau wine region, which boasts the highest concentration of castles in Germany. After a private Riesling wine tasting, enjoy a leisurely Rhine cruise and lunch at a nearby manor house overlooking the river. 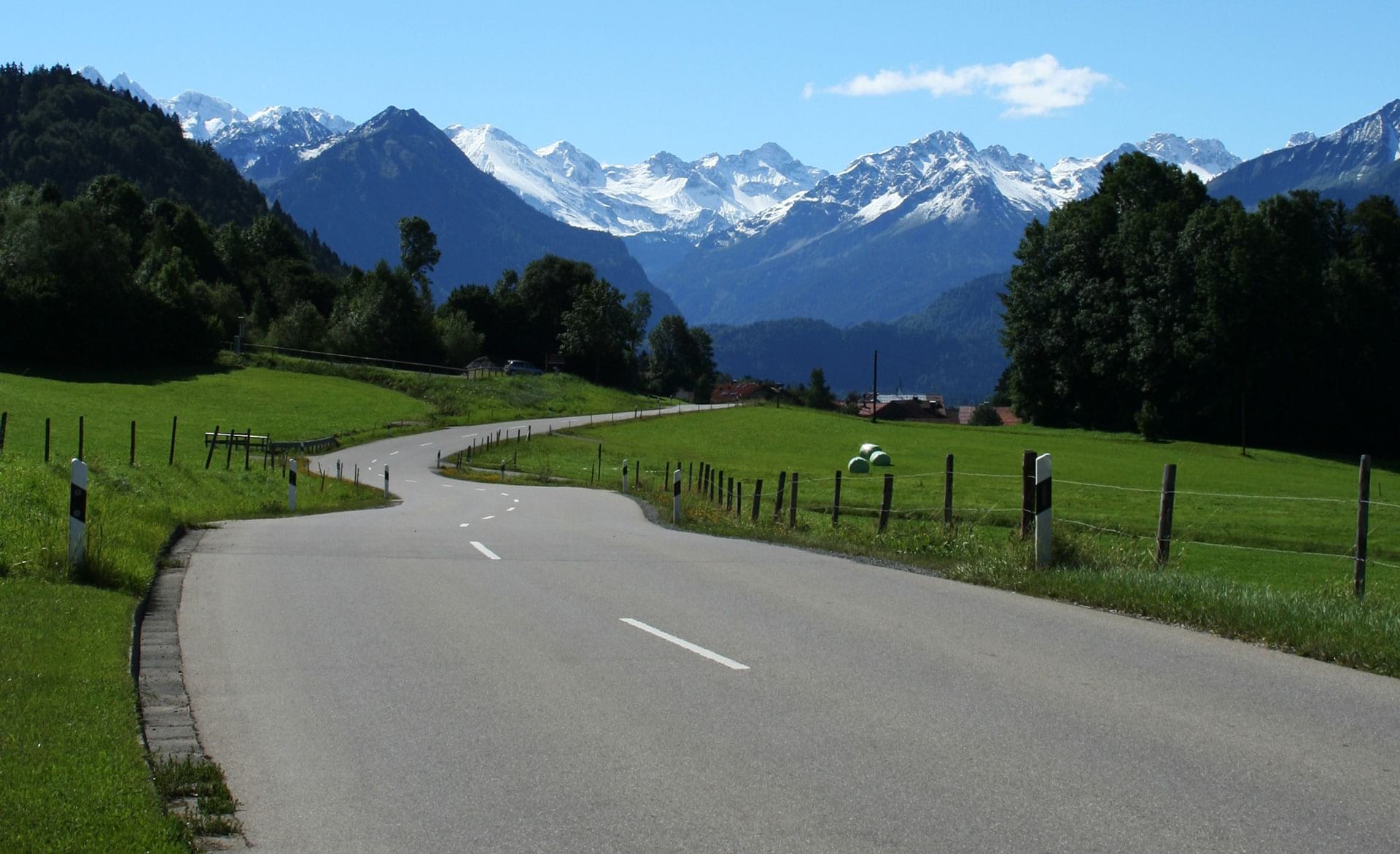 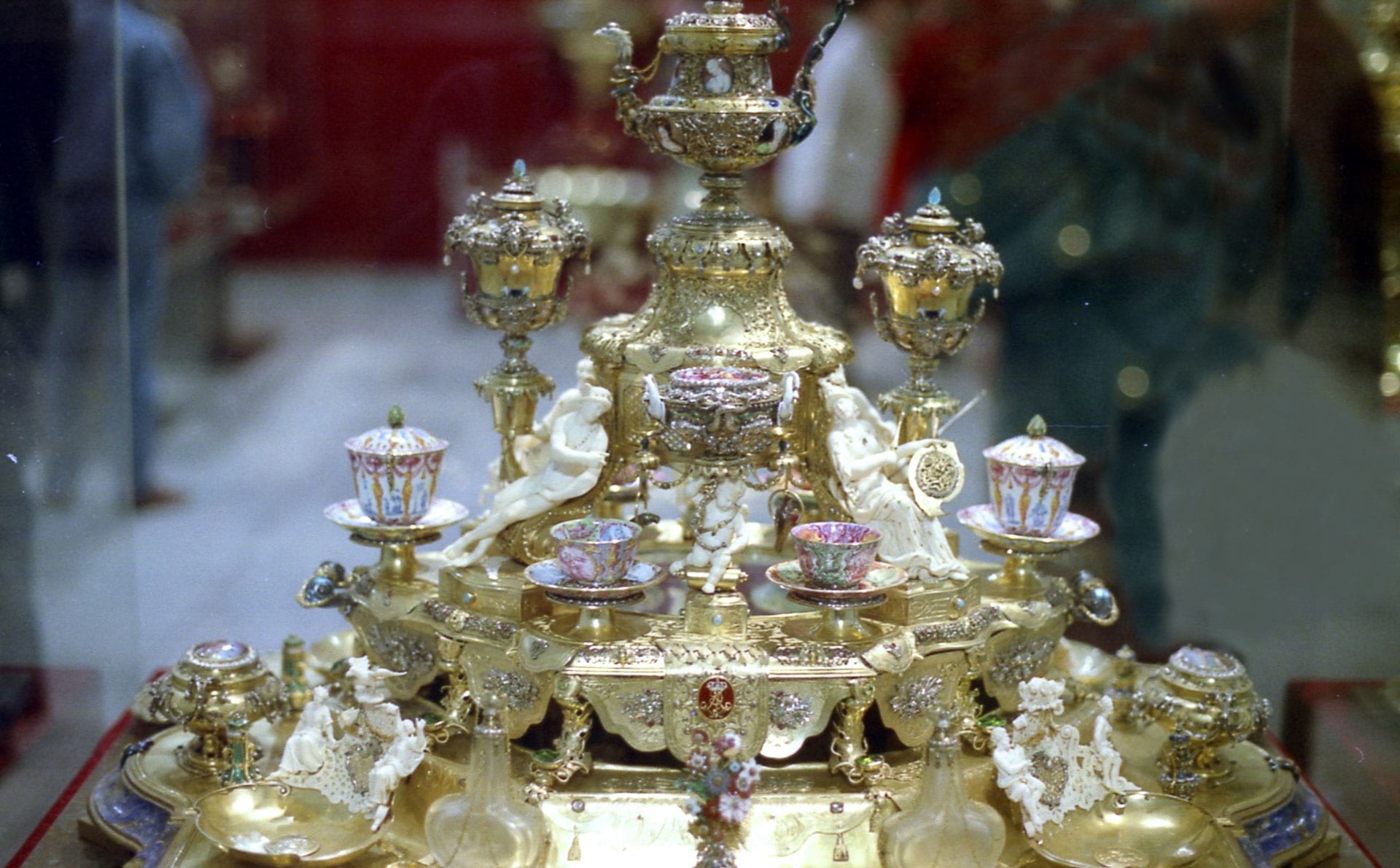 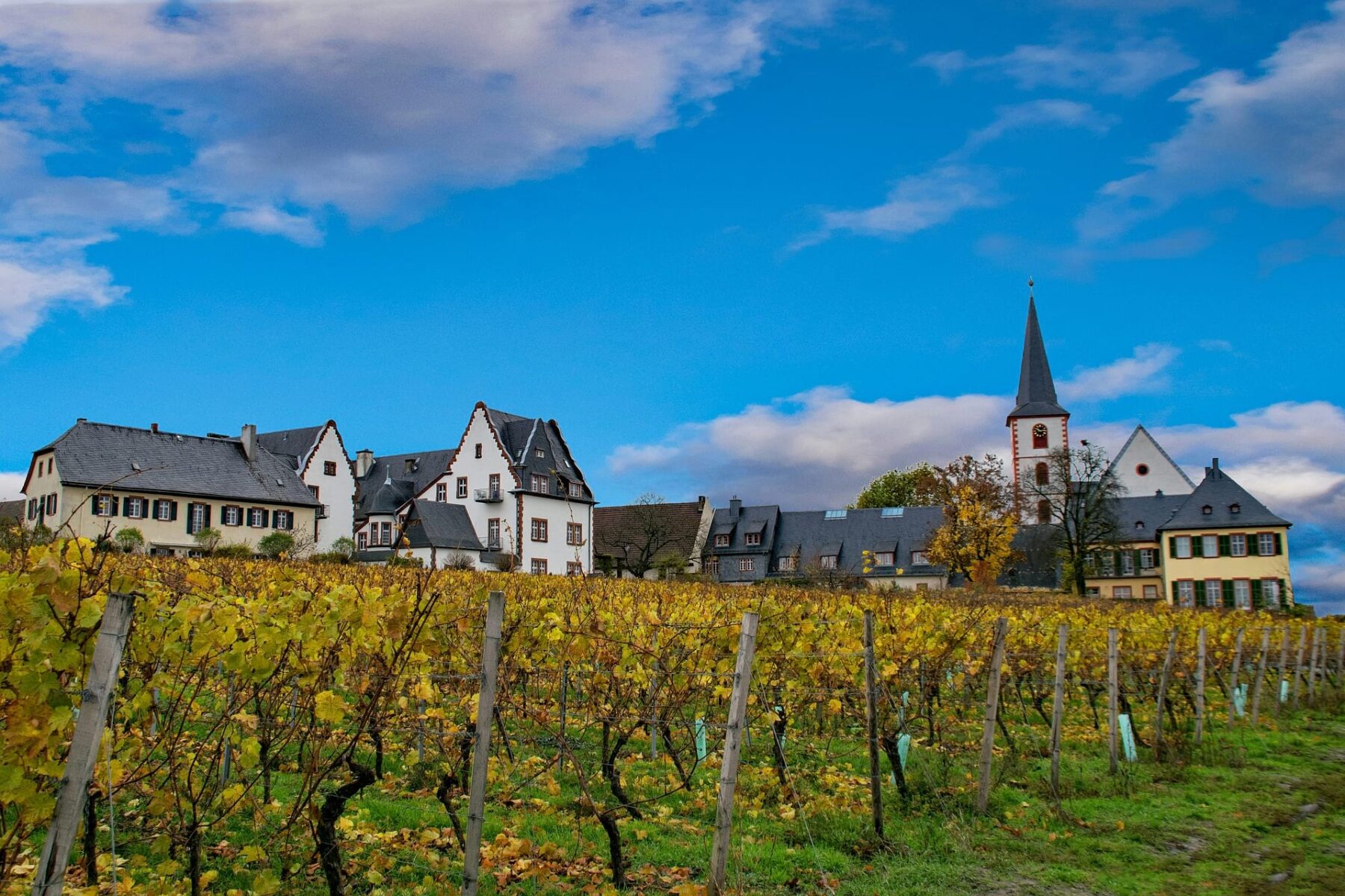 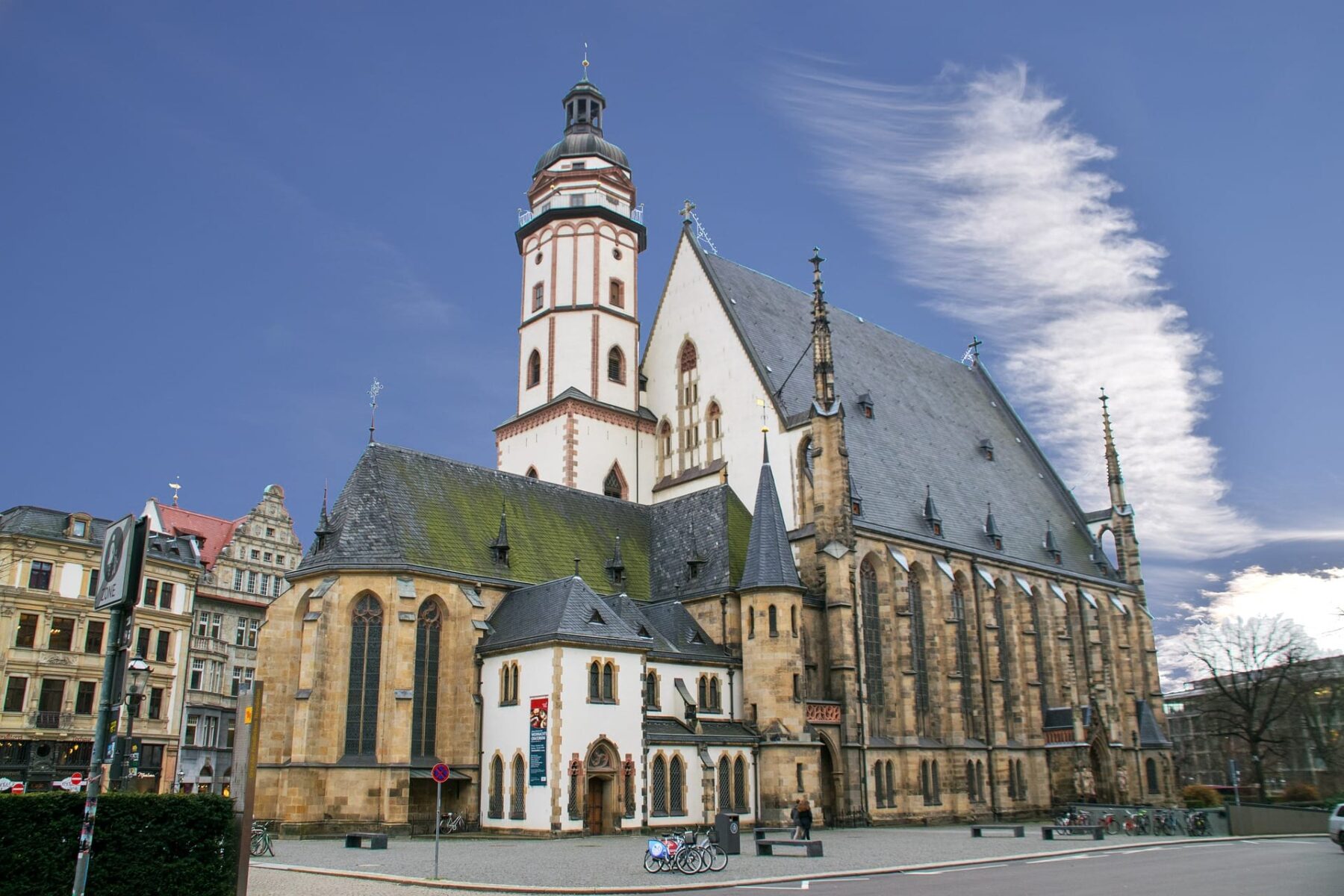 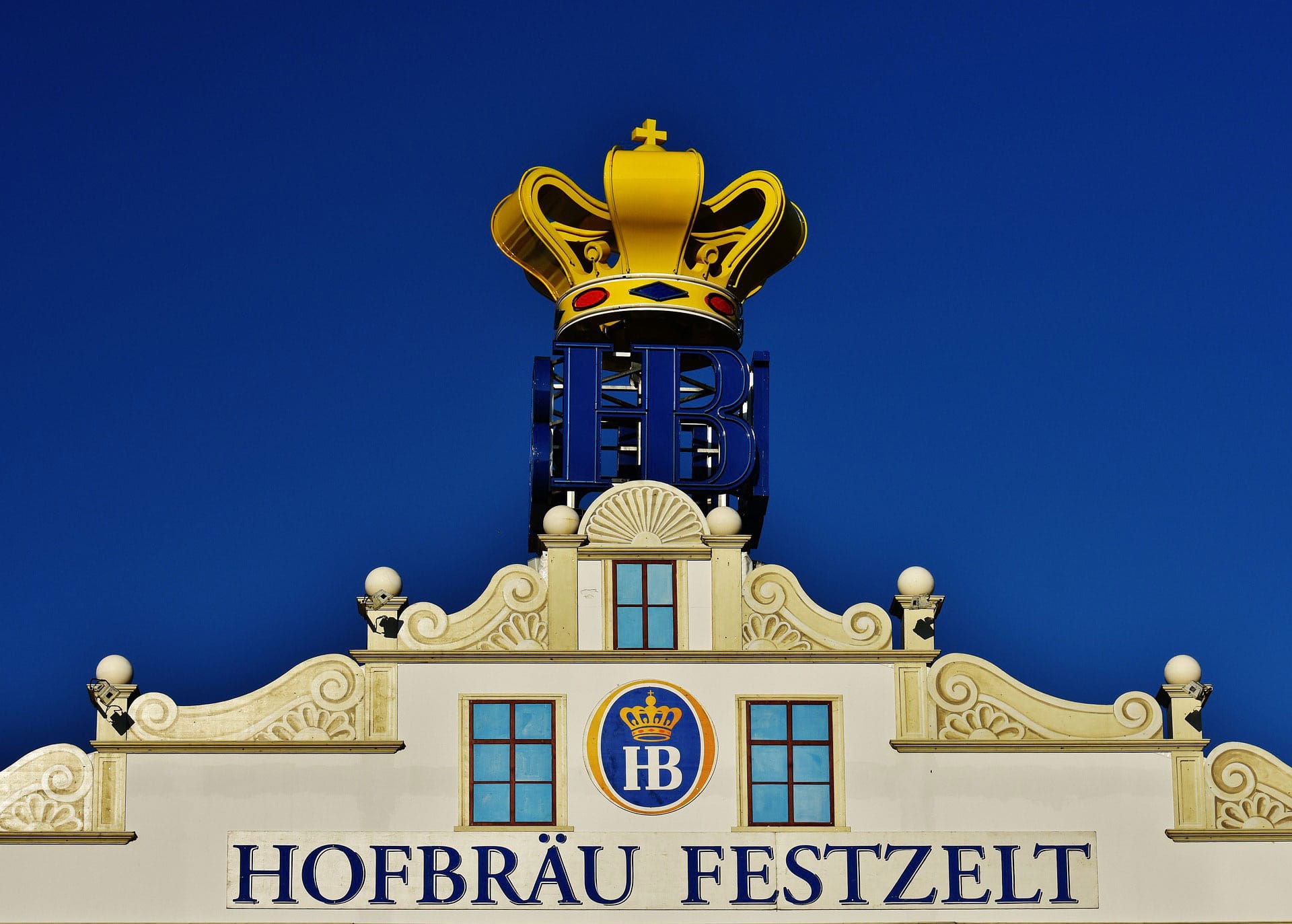 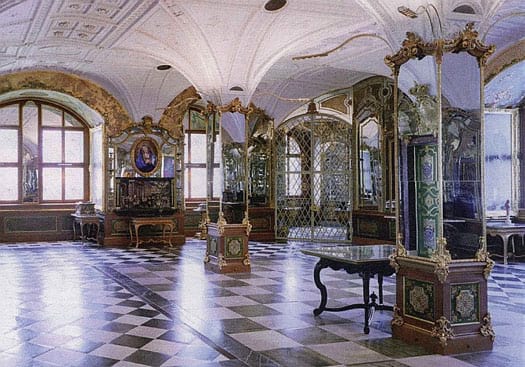 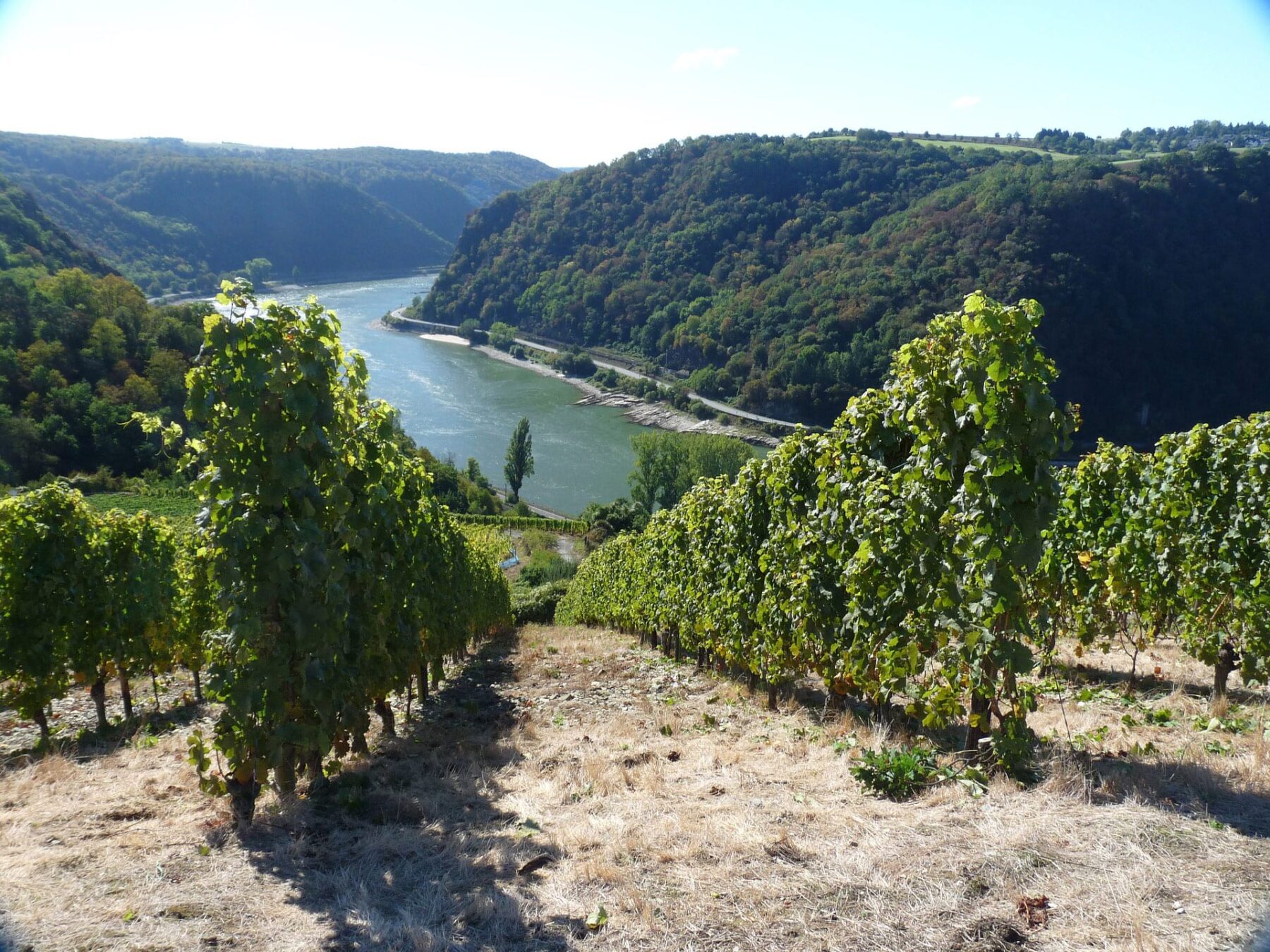 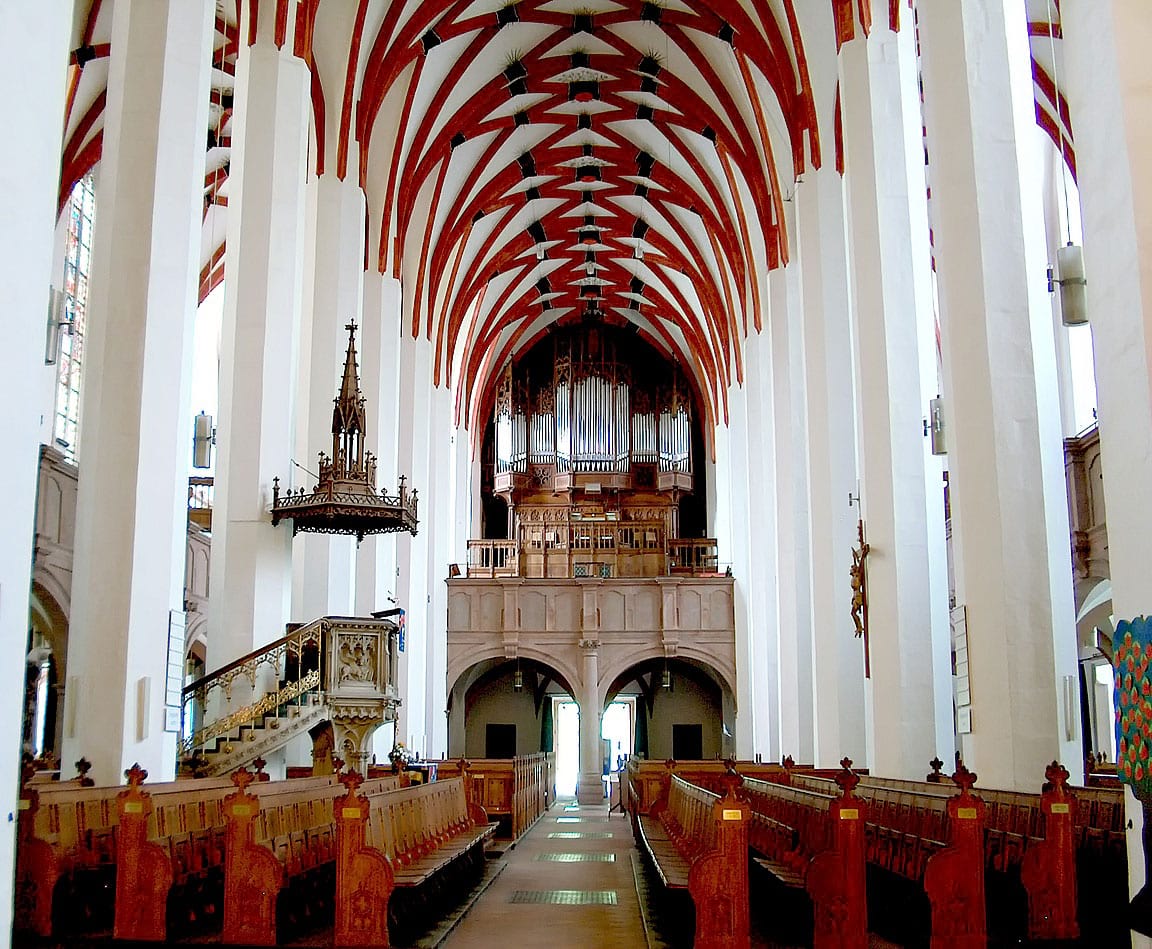 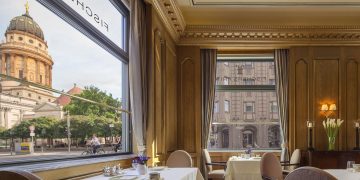 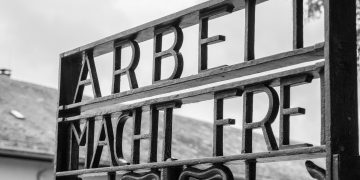 Dachau is not an easy place to visit but it is an important and sobering experience, coming face to face... read more