Let's Get Together & Feel Alright

Let’s Get Together & Feel Alright

Jamaica is one of the most beautiful and culturally rich islands in the Caribbean, with emerald rain forests, waterfalls that tumble into cool, clear streams and glorious beaches that rival any in the Caribbean. The legendary “cool” of Jamaican culture is heard in its reggae music and by the dry wit of the young Jamaican men who pilot visitors down the Great River on bamboo rafts.

Jamaica’s economy that depends largely on tourism. Explore the countryside and mingle with the locals, as they are friendly and truly delighted to meet and greet tourists who visit their island. The physical beauty and vibrant culture of Jamaica are still its greatest assets, and the good cheer among its people makes for a memorable vacation.

Unlike the north coast of Jamaica, which is the island’s tourism powerhouse, the south coast features an off-the-beaten-path feel. The south coast represents a Jamaica from another time and place. The setting is more rural, the pace is more relaxed and the residents aren’t focused on grabbing their piece of the tourism pie. The south coast makes it easy to connect with the locals. There’s a pleasant give-and-take that is harder to achieve in the environs surrounding a gated resort.

Jamaica is a treasure trove of natural wonders—from limestone-cave labyrinths to gushing waterfalls to mineral springs with curative powers. For the less adventurous, unique museums, historic sites and traditional rum distilleries celebrate the best of the island.

Between Long Mountain and St. Andrew Mountain, Hope Gardens is the largest botanical garden in the West Indies and boasts a kaleidoscope of flora and fauna. Hiking the 7 mile trek up to the Blue Mountain Peak, the highest on the island, is a transcendent experience as the sun comes up and the aroma of coffee beans fills the morning air.

At YS Falls, a magnificent seven-tiered cascading waterfall awaits with an expansive wading pool fed by underground springs. In Runaway Bay, what may be the island’s best-kept secret can be found in the Fire Hole, which is a saltwater spring bubbling with flammable natural gases that create floating flames when lit. The mystical firewater, officially called Windsor Spring, is believed to relieve symptoms of tired muscles and itchy insect bites. 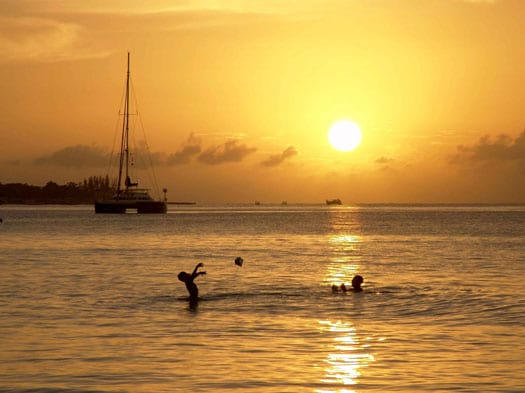 Dedicated to the reggae superstar, the Bob Marley Museum is in his original studio where he recorded many of his hit songs. A visit to the Seville Great House is a journey through time to the beginnings of the island’s history. In Montego Bay, Rose Hall Great House was built in the 1770s with limestone brought from England and was the former home of the wicked Annie Palmer, also known as the White Witch of Rose Hall, who murdered her three husbands and remains one of Jamaica’s favorite ghosts. Explore pirate history in Port Royal where the Archaeological Museum in the former Royal Navy Hospital showcases relics that have been recovered after centuries underwater.

Remember that nothing happens terribly fast in Jamaica, so relax, adopt the island mantra—”no problem, mon”—and remember that you’re on vacation. 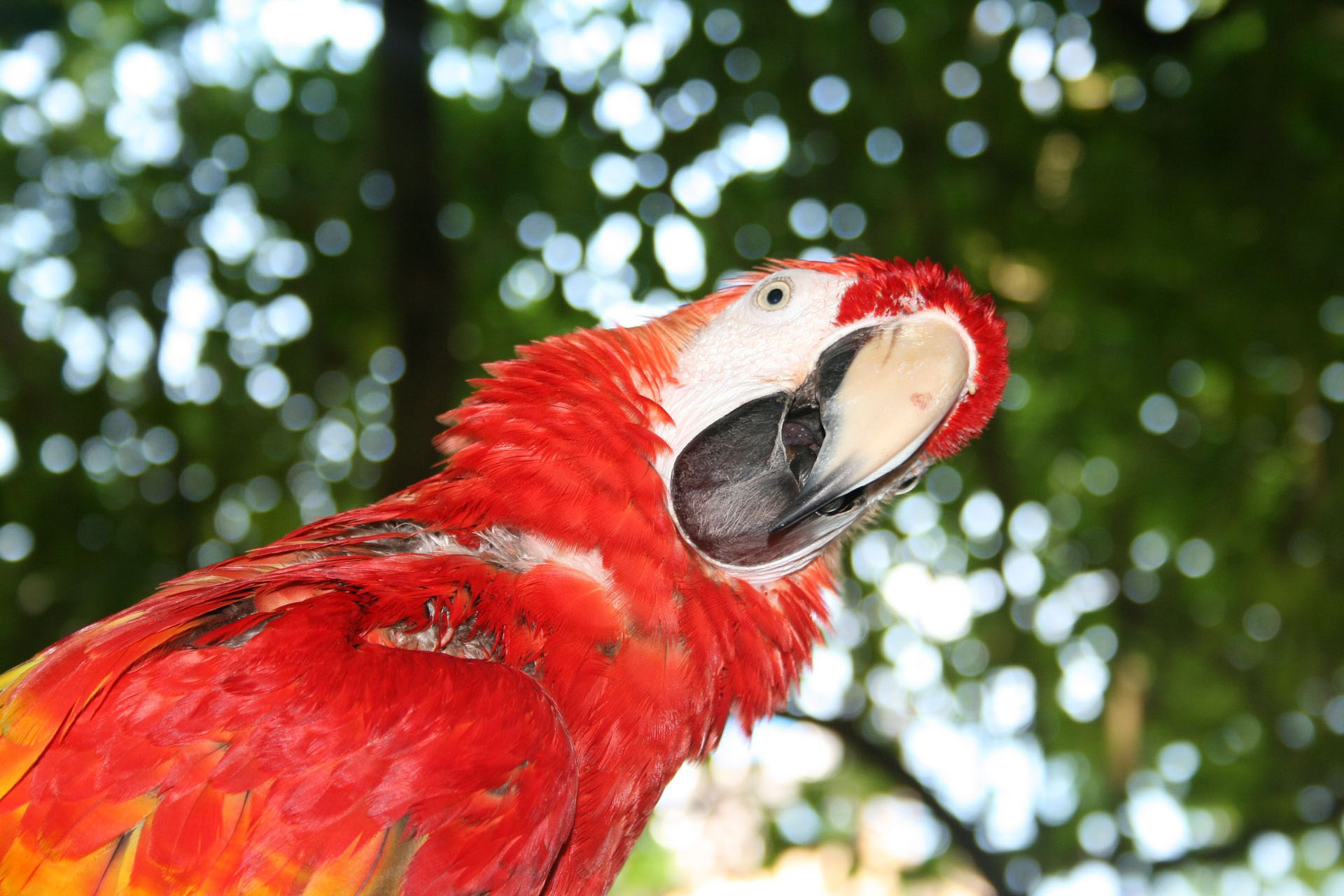 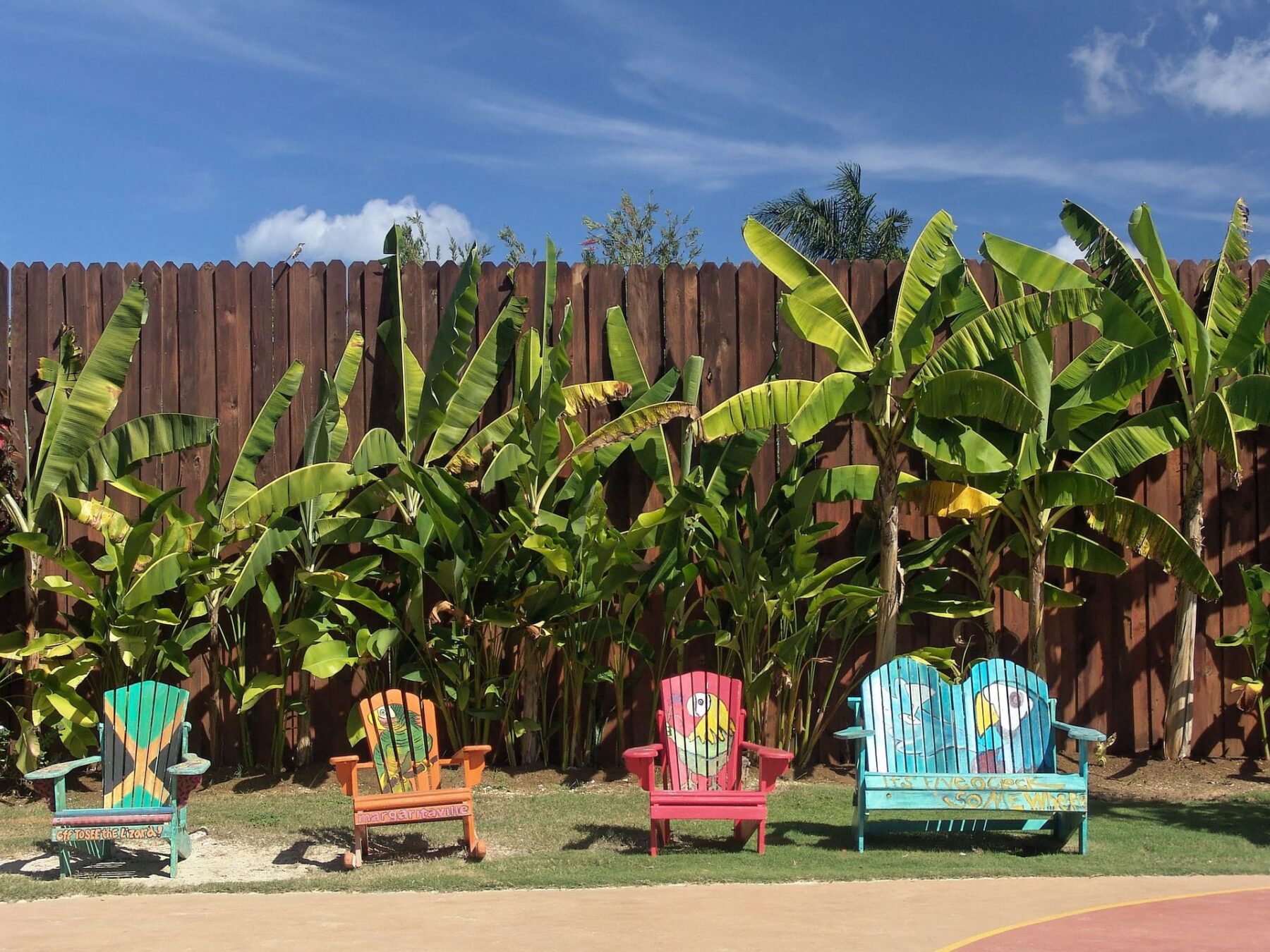 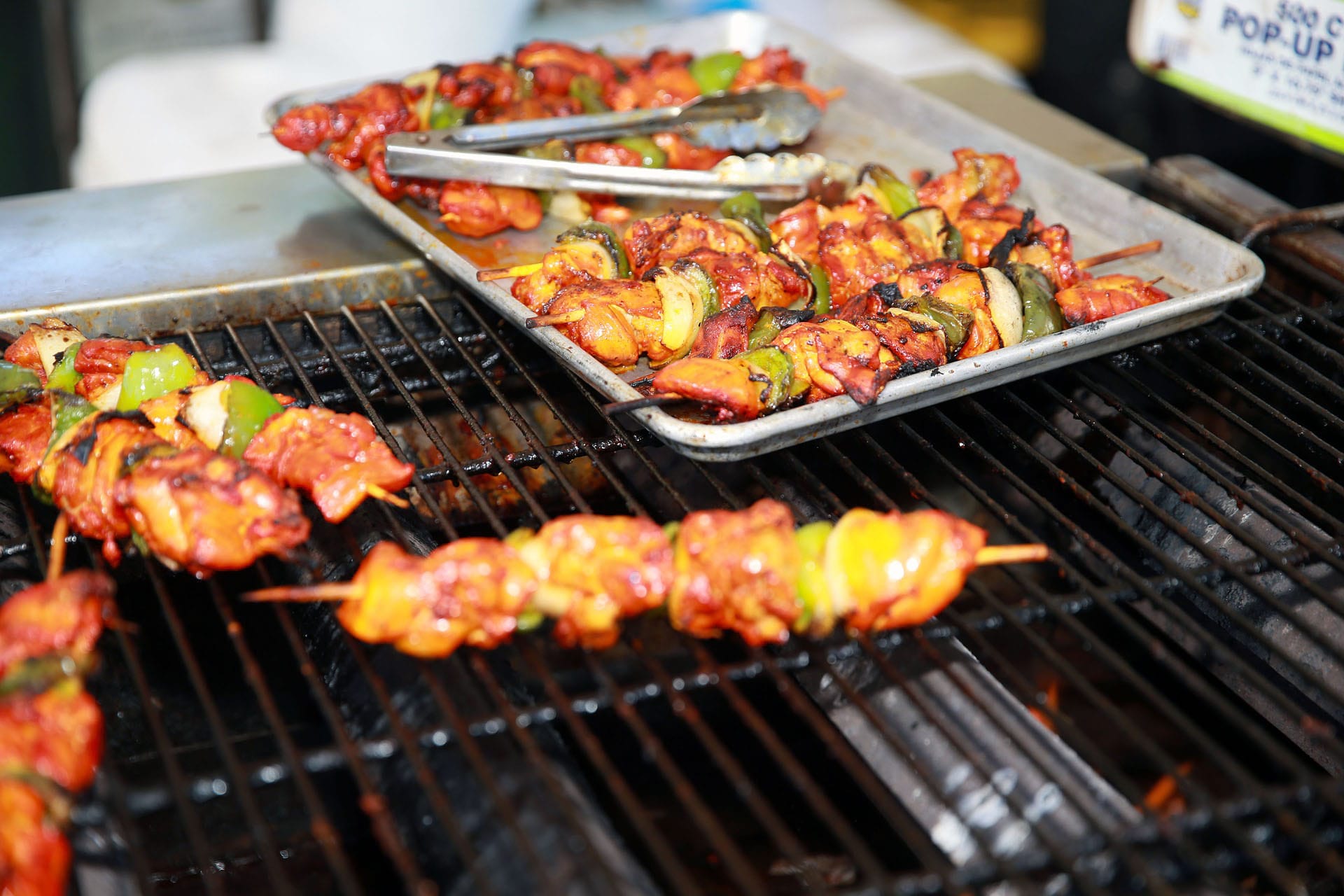 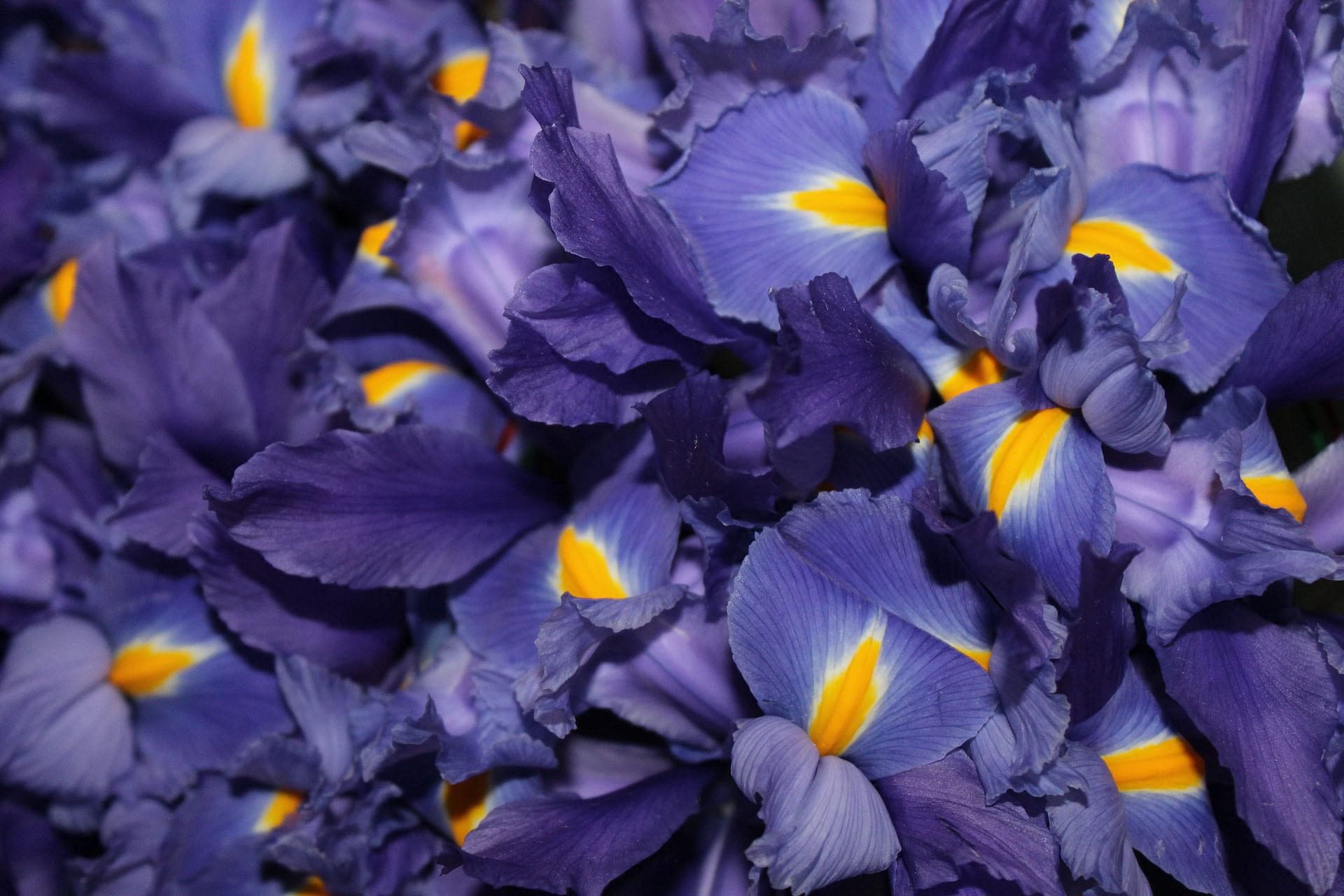 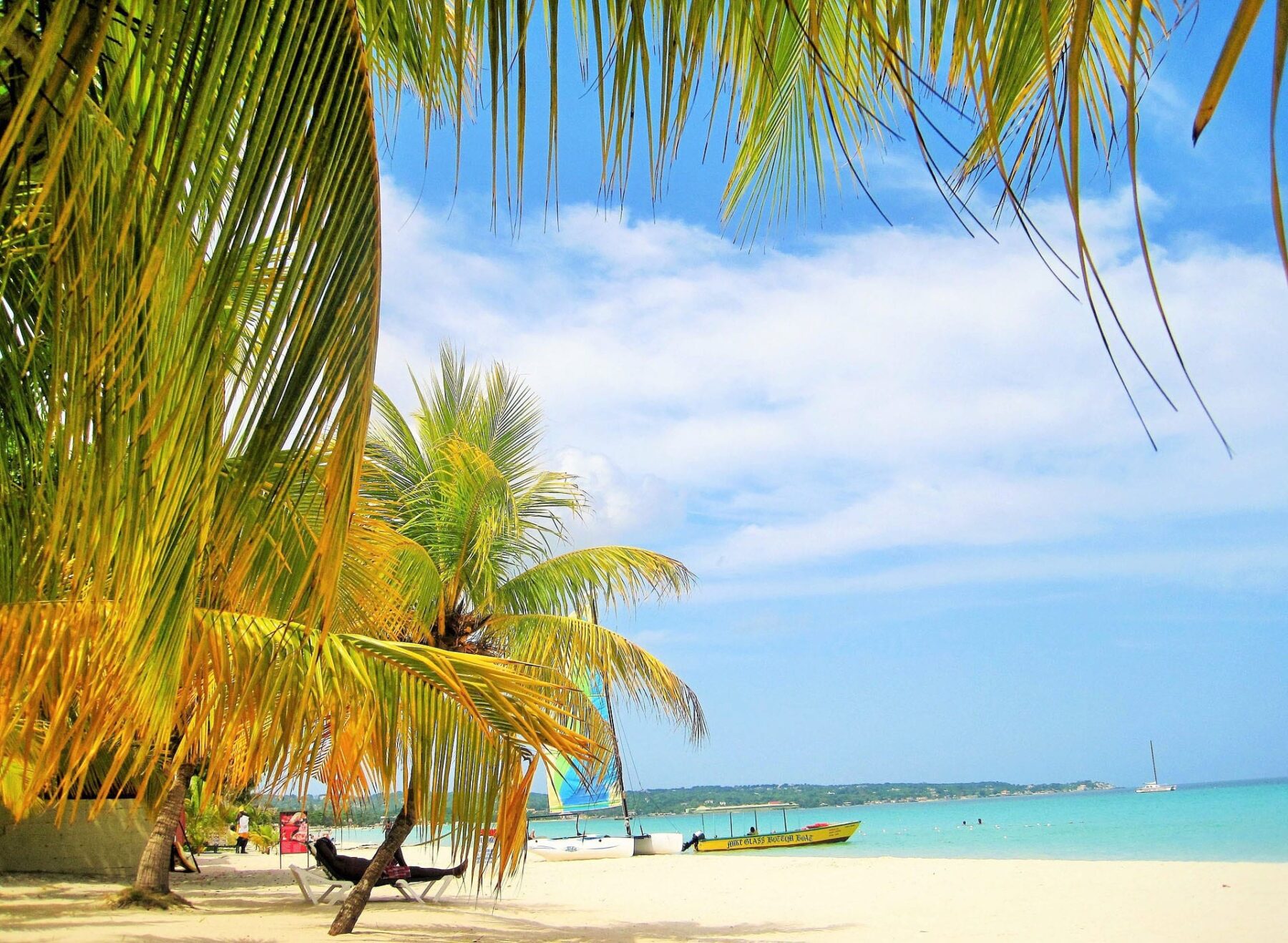 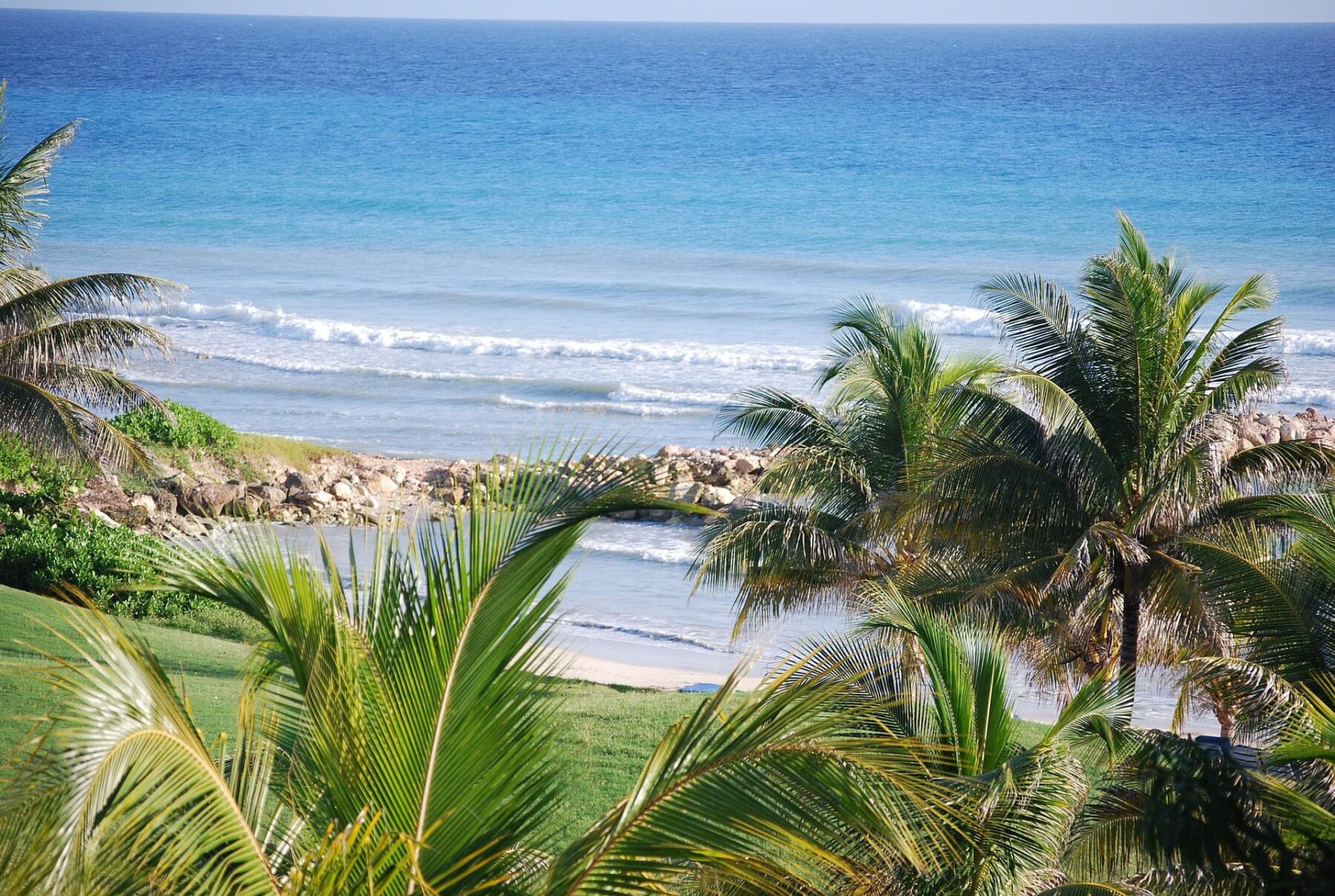 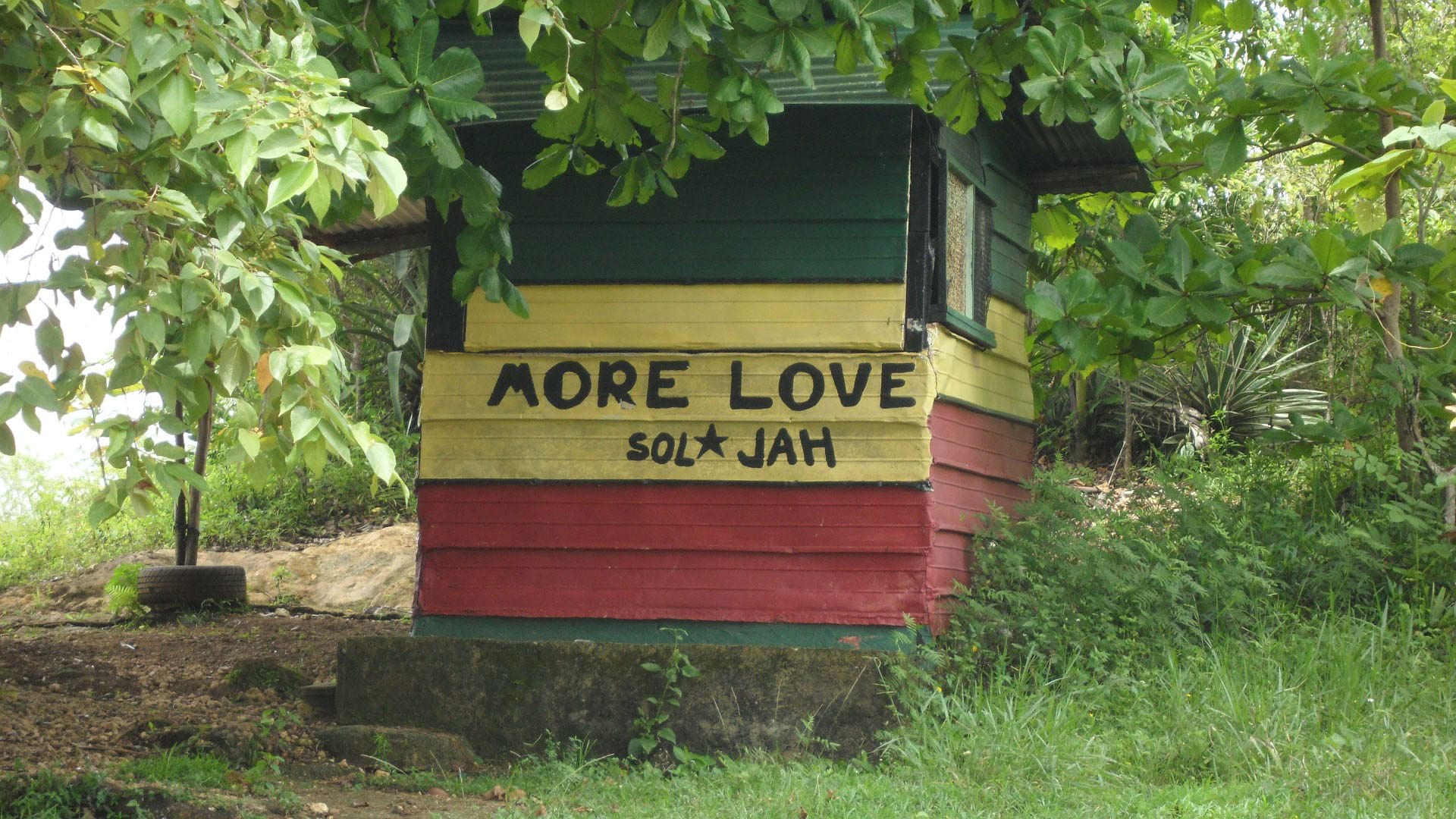 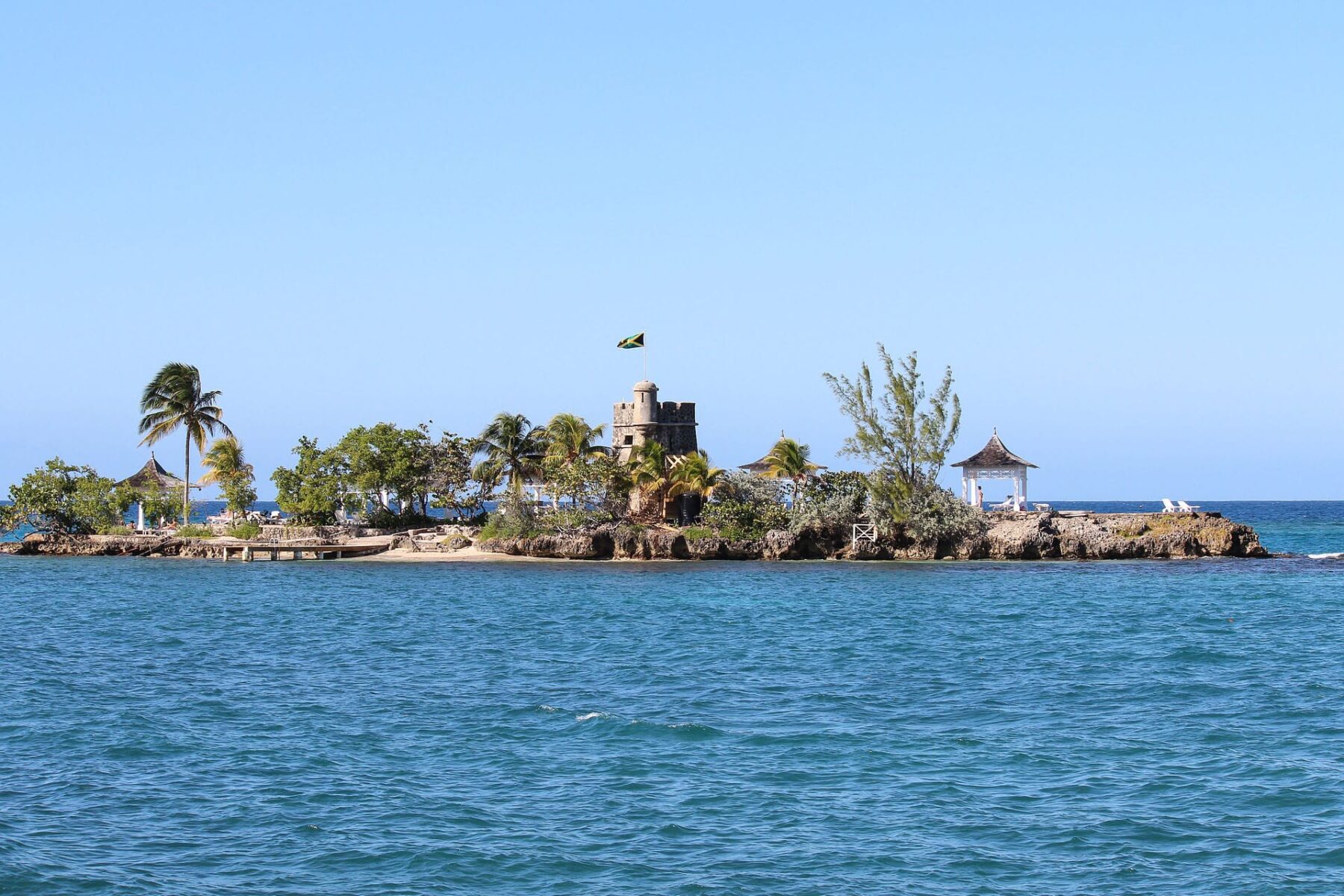 Half Moon, Jamaica A destination in itself

Set on 400 acres of manicured grounds with two miles of beachfront, Half Moon offers individually-appointed rooms and suites, and... read more 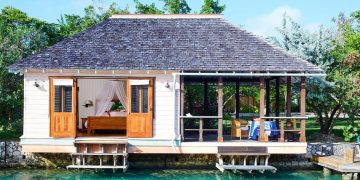 Once the home of Ian Fleming, GoldenEye is home to private beaches, secret coves, a seawater lagoon, and The Fleming... read more 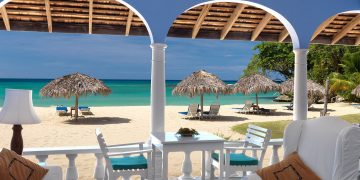