THE CAYMAN ISLANDS You'll enjoy the Cayman Islands if you've ever had the urge to see beneath the sea. The underwater scenery is among the best in the Caribbean

You’ll enjoy the Cayman Islands if you’ve ever had the urge to see beneath the sea. The underwater scenery is among the best in the Caribbean, full of exotic fish, coral reefs and even the occasional stingray. The water is warm, clear and often calm—and there are plenty of places to dive or snorkel.

A trio of low-lying islands surrounded by vibrant coral reefs, the Cayman Islands are limestone outcroppings—the tops of a submarine mountain range called the Cayman Ridge, which extends southwest from the Sierra Maestra range off the southeastern edge of Cuba. The islands lack rivers or streams because of the porous nature of the limestone rock. This lack of runoff gives the surrounding Caribbean Sea exceptional clarity with visibility depths of more than 120 ft.

Cayman Brac is the best island for hikes and a little climbing on your sightseeing journey. With a bluff that rises to 140 ft at East End, you can climb the natural steps up to Peter’s Cave and then continue on to the lighthouse—the highest point in the islands. The Cayman Brac Museum is the oldest museum in the islands. It highlights the pioneers who shaped Cayman Brac’s development.

Little Cayman is the smallest but offers some of the best diving, including the famous Bloody Bay Wall site. Sightseeing is best done on a bicycle or in a Jeep. Take the unmarked side roads, which usually lead to great deserted beaches. Wildlife and bird enthusiasts should be sure to stop at the Booby Pond Nature Reserve, a wetland reserve that is home to much of Little Cayman’s diverse bird and plant population.

On Grand Cayman, it’s probably best to invest in a full- or half-day tour of the island that takes you to all the main attractions—Hell, the Turtle Farm, Seven Mile Beach, downtown shopping, the National Museum, Pedro Castle, East End’s blowholes and Wreck of the Ten Sails Historical Park, the Cayman Crystal Caves and the Queen Elizabeth II Botanical Park in North Side. Of course, you can always do it yourself with a GPS and a rental car. Do visit the world-famous Stingray City for a half- or full day and plan to see the sights below water on one or two dives. Try a sunset cruise, too, preferably on the Jolly Roger, where you can enjoy a fabulous sunset on a pirate ship, complete with pirates and complimentary drinks. For a bird’s-eye view of Grand Cayman, try a helicopter tour.

Don’t expect to party late on a Saturday night—all bars and clubs shut down at 11:45 pm because it is illegal to sell alcohol from midnight till about noon on Sunday. 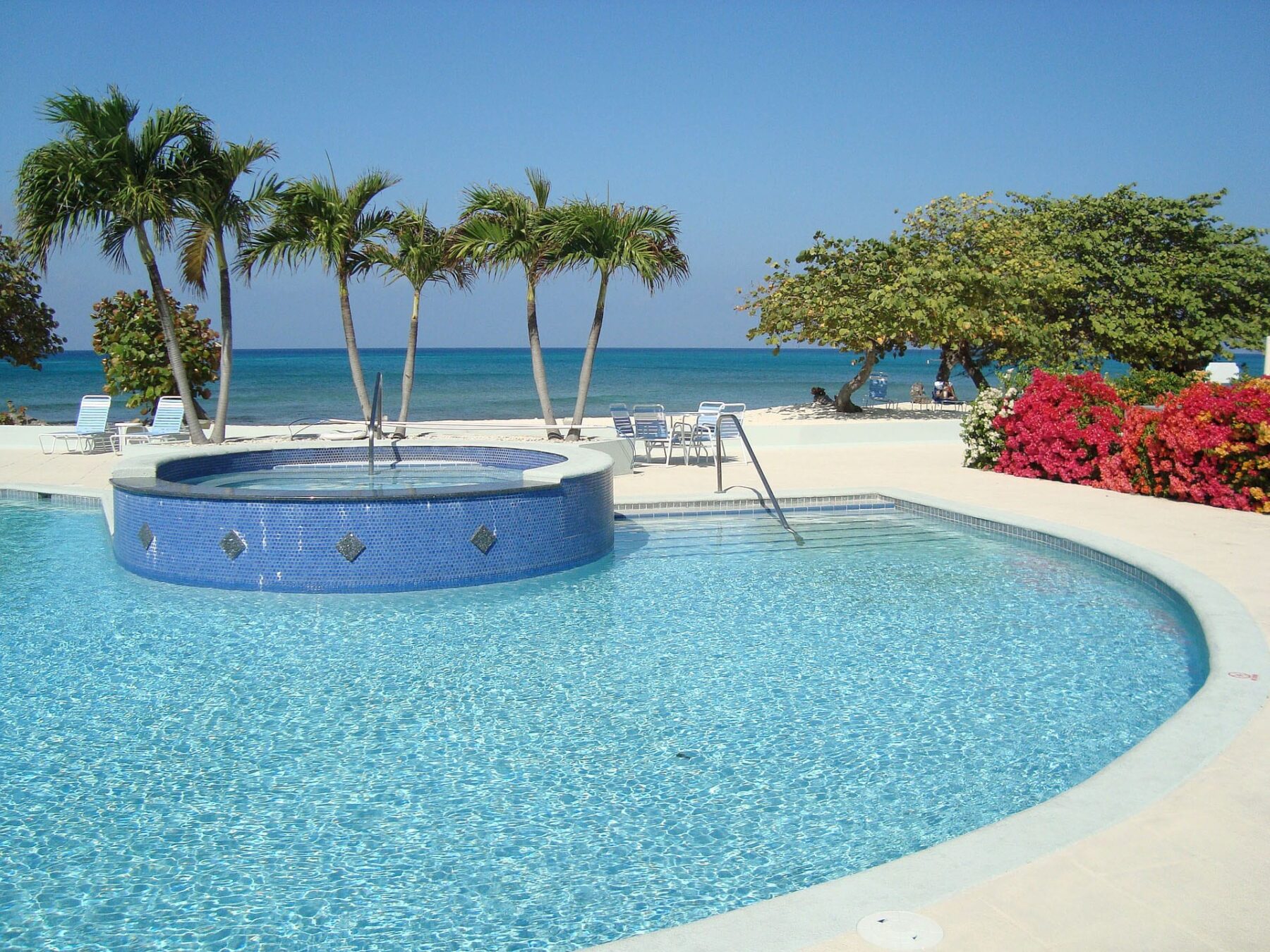 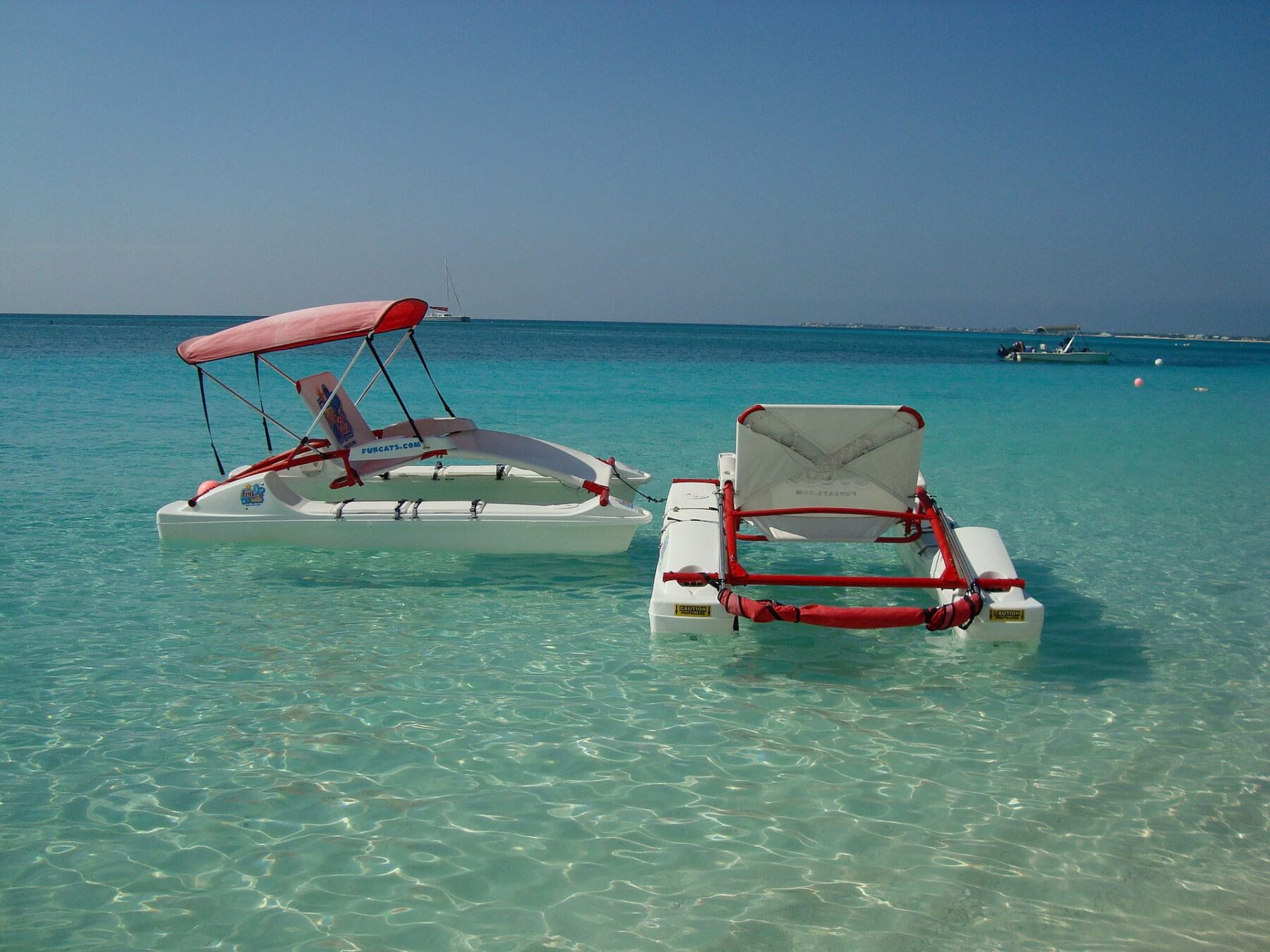 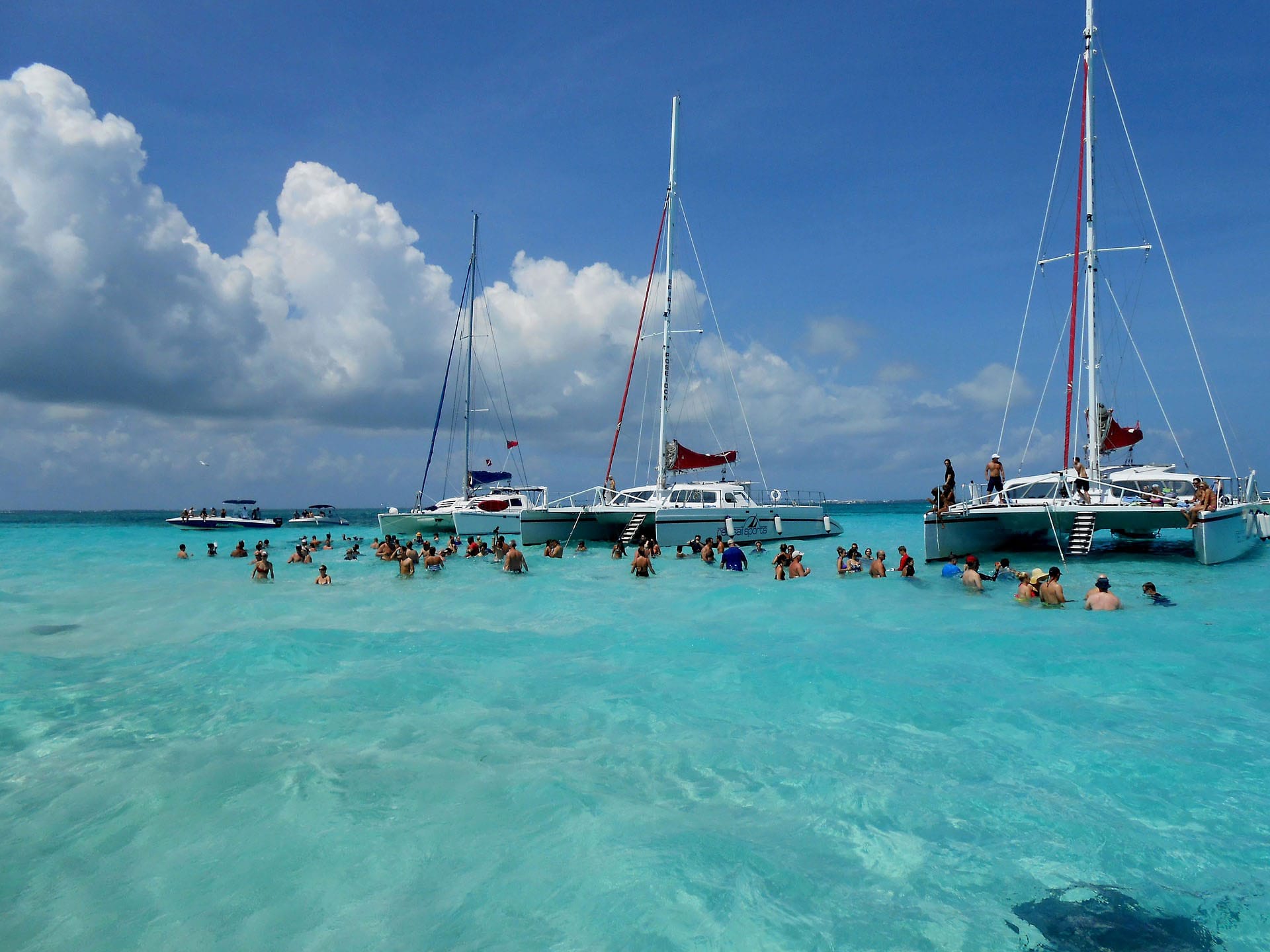 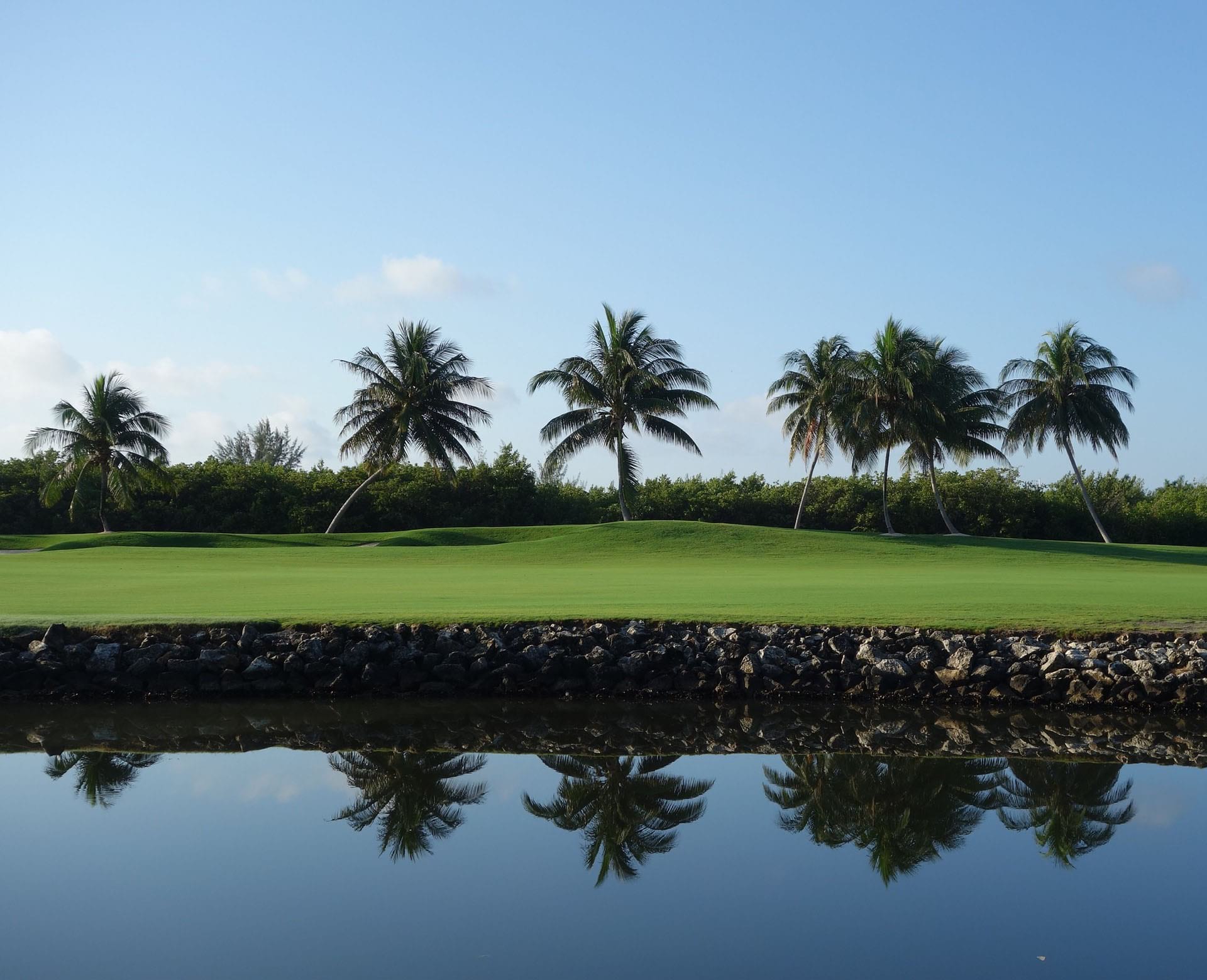 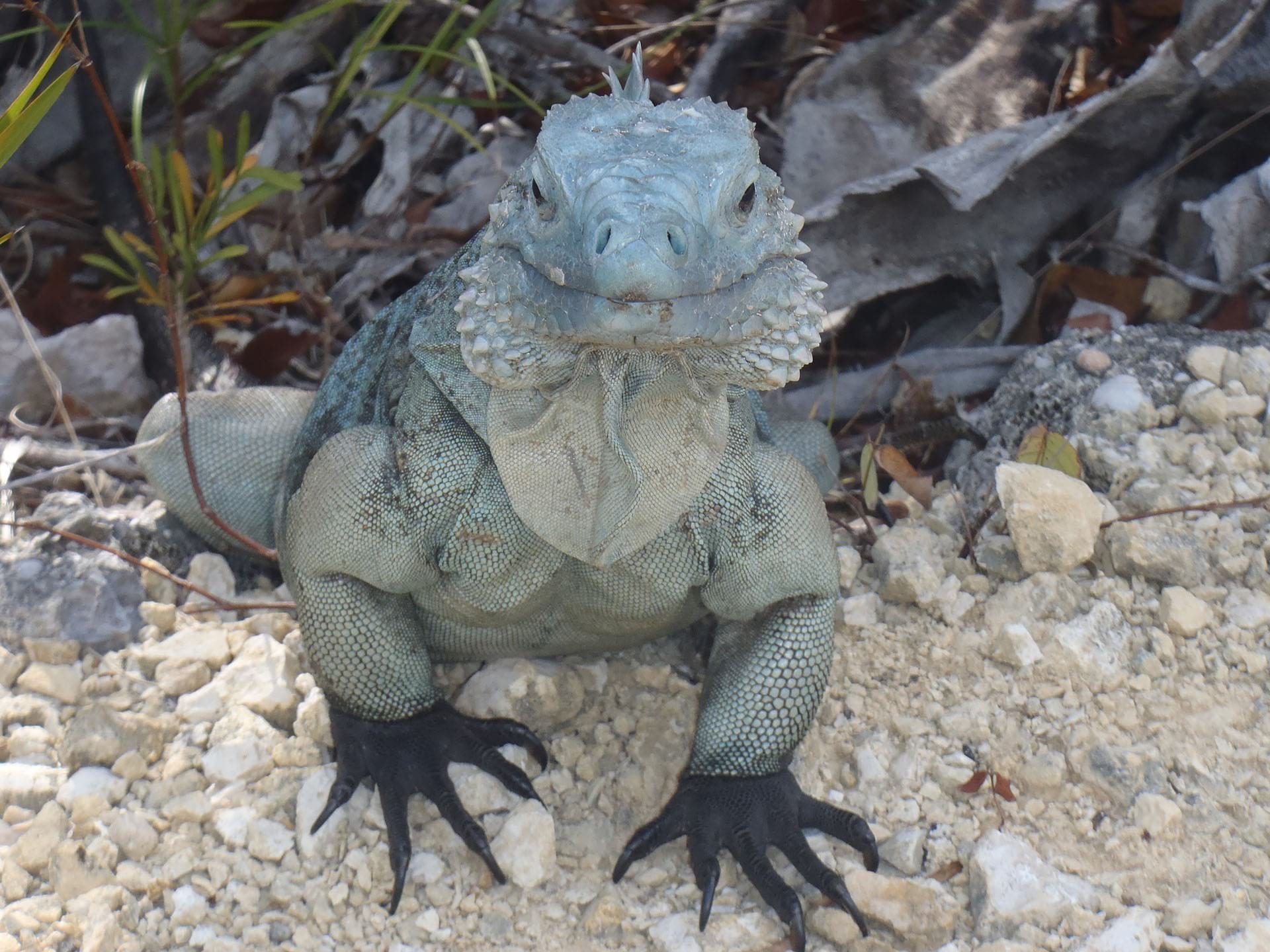 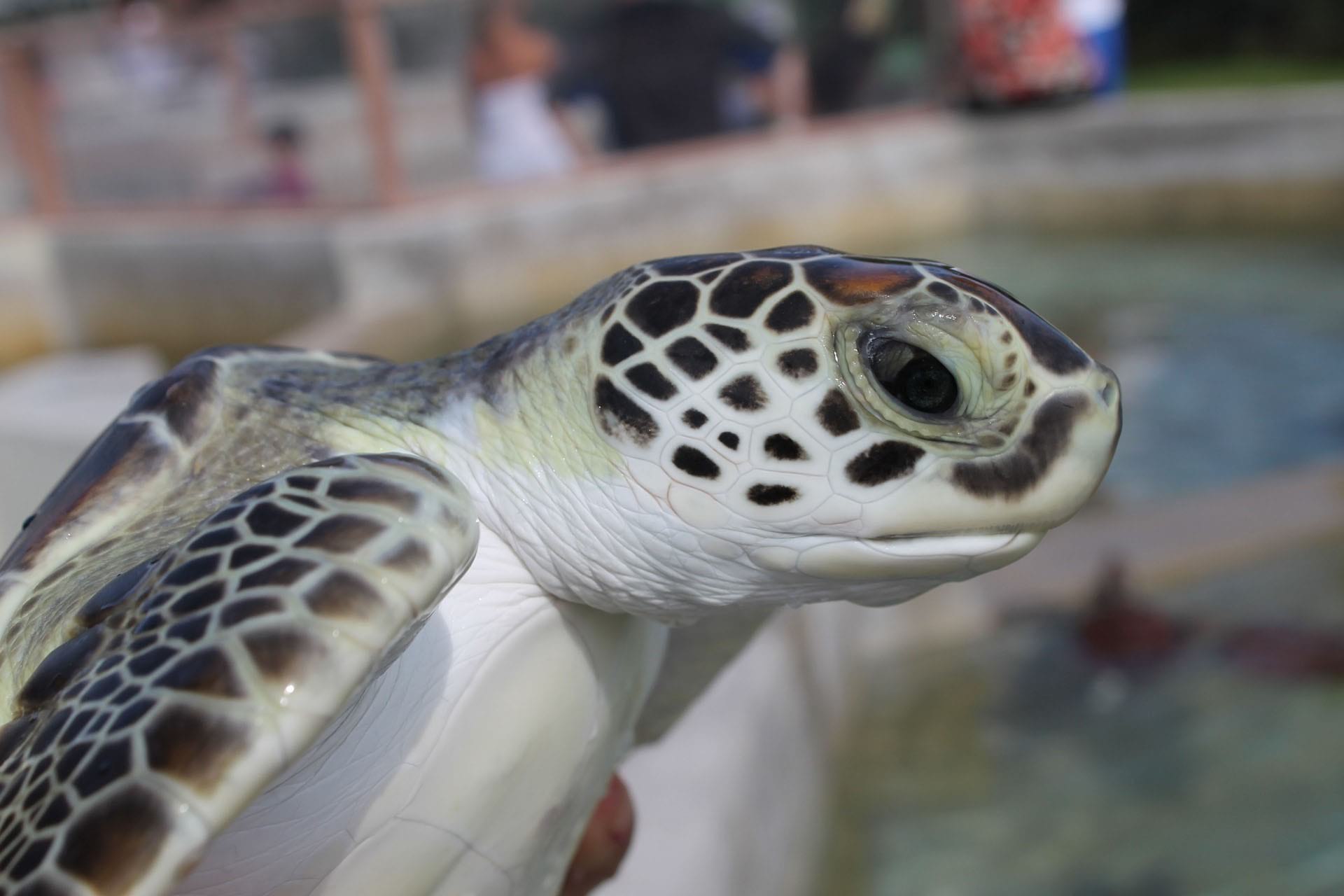