ARUBA Aruba is among the livelier and more developed islands in the Caribbean, boasting a variety of resorts, casinos, and excellent restaurants.

Aruba is among the livelier and more developed islands in the Caribbean, boasting a variety of resorts, casinos, and excellent restaurants. Glamorous casinos line the white-sand beaches and the downtown boulevard. You’ll find plenty to do on Aruba, from sunbathing and world-class watersports by day to discos, dinner shows, and high-stakes gambling at night.

With the notable exception of the Arikok National Park Foundation, you won’t see an abundance of natural attractions in Aruba. This island is not covered in lush, green foliage as many others are. In fact, it’s about as close to a desert island as it gets in the Caribbean.  Stands of cacti and aloe vera dot the dry and dusty landscape. Still, Aruba has one of the world’s most threatened tropical ecosystems—its beautiful mangrove forests.

Aruba is an island for lazy beach days, late party nights, and occasional excursions into the untamed countryside. While there are plenty of creature comforts, including all the grown-up toys made for water and land adventures, there are relatively few cultural or historical places worthy of more than a quick visit. Exceptions include the National Archaeological Museum and Aruba’s Historical Museum at Fort Zoutman, both in Oranjestad.

At Casibari, in the center of the island, and Ayo, down the road in an easterly direction, you’ll find the most striking landforms on the island, giant diorite boulders that have been carved into eerie, dramatic shapes by the wind.

Outside Oranjestad are a few other attractions worth visiting. For a panoramic view of the island, we suggest climbing to the top of Hooiberg (named after the rare Hooibergite rock formations, only found in Aruba and Iceland), located 6 miles east of Oranjestad. The climb up several hundred carved steps is strenuous but worth the effort. Although this isn’t the highest point on the island, it has the best views. Make the climb early in the day, if possible.

There are many caves on Aruba, but none are very long or deep. Quadirikiri, a large bat cave, is basically easy to maneuver except for a few slippery slopes. Fontein (in Arikok Park) is rather shallow, but a must-see for its impressive Caiquetio petroglyphs—the best of which are near the entrance. Both caves are northeast of Oranjestad. 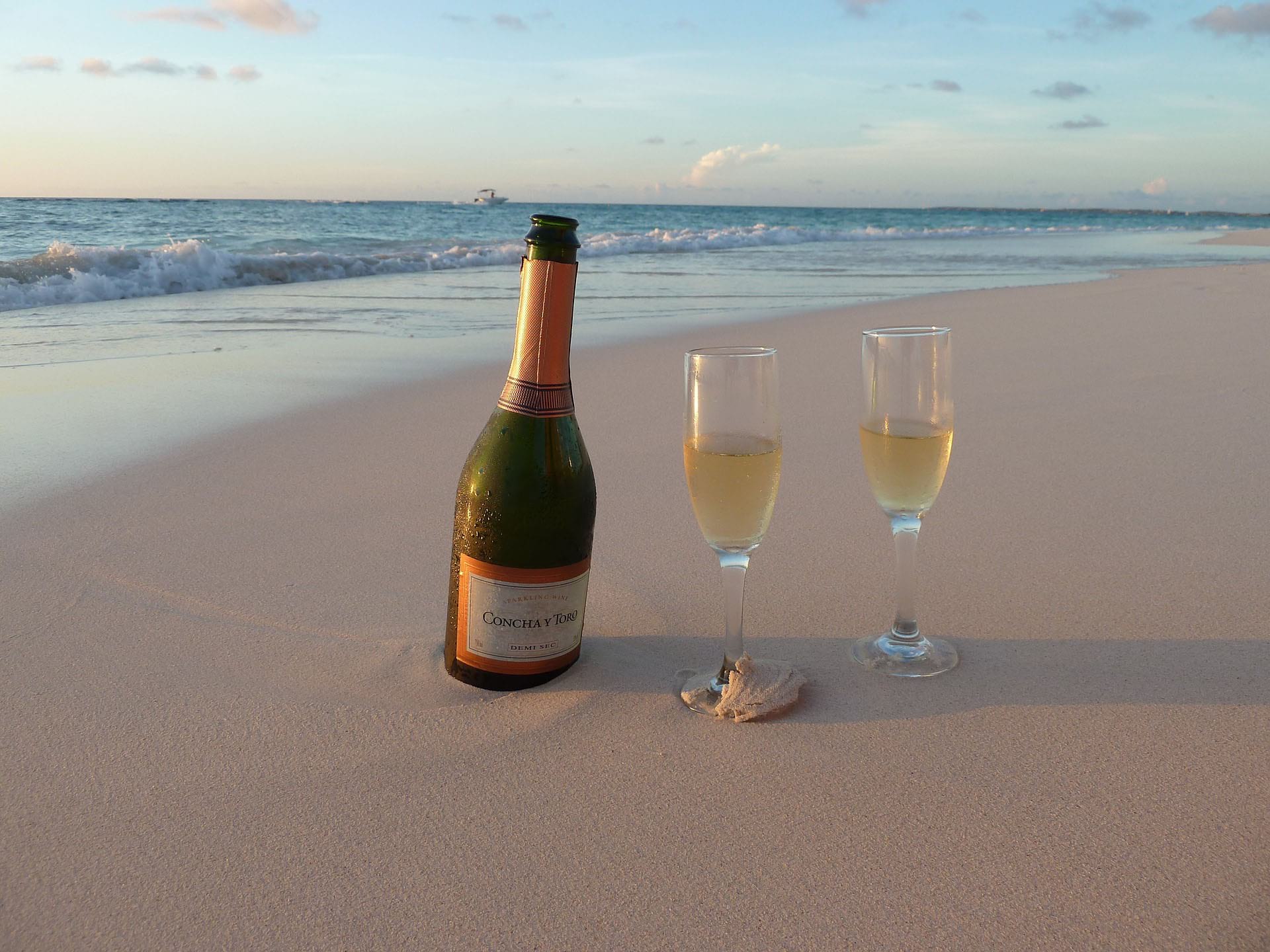