A different perspective at every turn

TOKYO Around the corner from neon and concrete, you’re likely to discover the bonsai-lined courtyard of a traditional inn.

Tokyo, Japan, offers a different perspective at every turn. As one of the world’s main economic centers, the business of Tokyo is business, but you will still find harmony and small-scale gardens on back streets. Around the corner from neon and concrete, you’re likely to discover the bonsai-lined courtyard of a traditional inn.

The streets are a confusing maze, so a map is essential. Luckily, they have an excellent train system, kobans (police boxes) throughout the metropolis, and a populace generally willing to answer questions.

Many visitors to Tokyo are there on business, but there is plenty for leisure travelers to see and it has emerged as a major tourist destination in recent years. Despite its reputation, Tokyo doesn’t have to be restrictively expensive. With some planning, it’s possible to visit Tokyo on a reasonable budget.

Tokyo’s veneration of old traditions shows in the respect for and popularity of its many Shinto shrines and Buddhist temples that stand as a welcome escape from the city’s hectic pace. Two of the most popular are the Asakusa Kannon Temple and the Meiji Shrine. By contrast, Tokyo SkyTree, Tokyo Midtown and Roppongi Hills are three modern landmarks, that offer spectacular views of the city (and sometimes Mount Fuji) that you can’t get anywhere else.

Tokyo has several museums displaying Japan’s art, history and culture. If you only have time to visit only one museum, make sure to see either the Edo-Tokyo Museum or the Tokyo National Museum. Note: Most museums are closed on Monday unless a national holiday falls on that day, in which case they remain open but close on Tuesday instead. Some private museums, on the other hand, are closed on all national holidays.

A Sense of Space

Neighborhoods in Tokyo are like small towns, each with its own atmosphere and attractions. Make time to explore a few. Asakusa is known for its temples. Roppongi has jam-packed nightlife. In Harajuku you’ll find the Meiji Shrine and trendy shopping. Ginza stands out for its art galleries, department stores, and international designer shops. Ueno boasts a beautiful park as well as museums and temples.

Even though green space is limited in the densely residential parts of the city Tokyo has several parks and gardens worth visiting. Many once served as temple grounds or residences for wealthy feudal lords. These include the East Garden next to the Imperial Palace; Hama Rikyu Gardens, right by the Sumida River; the walled Rikugien Garden, in Bunkyo-ku, with its bonsai pines and miniature landscapes; Ueno Park, home to shrines and cherry blossoms; Yoyogi Park, along with the adjoining Meiji Shrine grounds forming the largest green space in the inner city; and Shinjuku Gyoen, with its traditional Japanese and European landscaping, as well as a greenhouse and a teahouse where women in kimonos serve traditional green tea and sweets to visitors.

Don’t bow back to shop clerks or waiters in restaurants. You are the customer, so if you bow to them they have to bow back even lower (and so on). A smile, a nod of the head and arigato (thanks) is more than adequate. 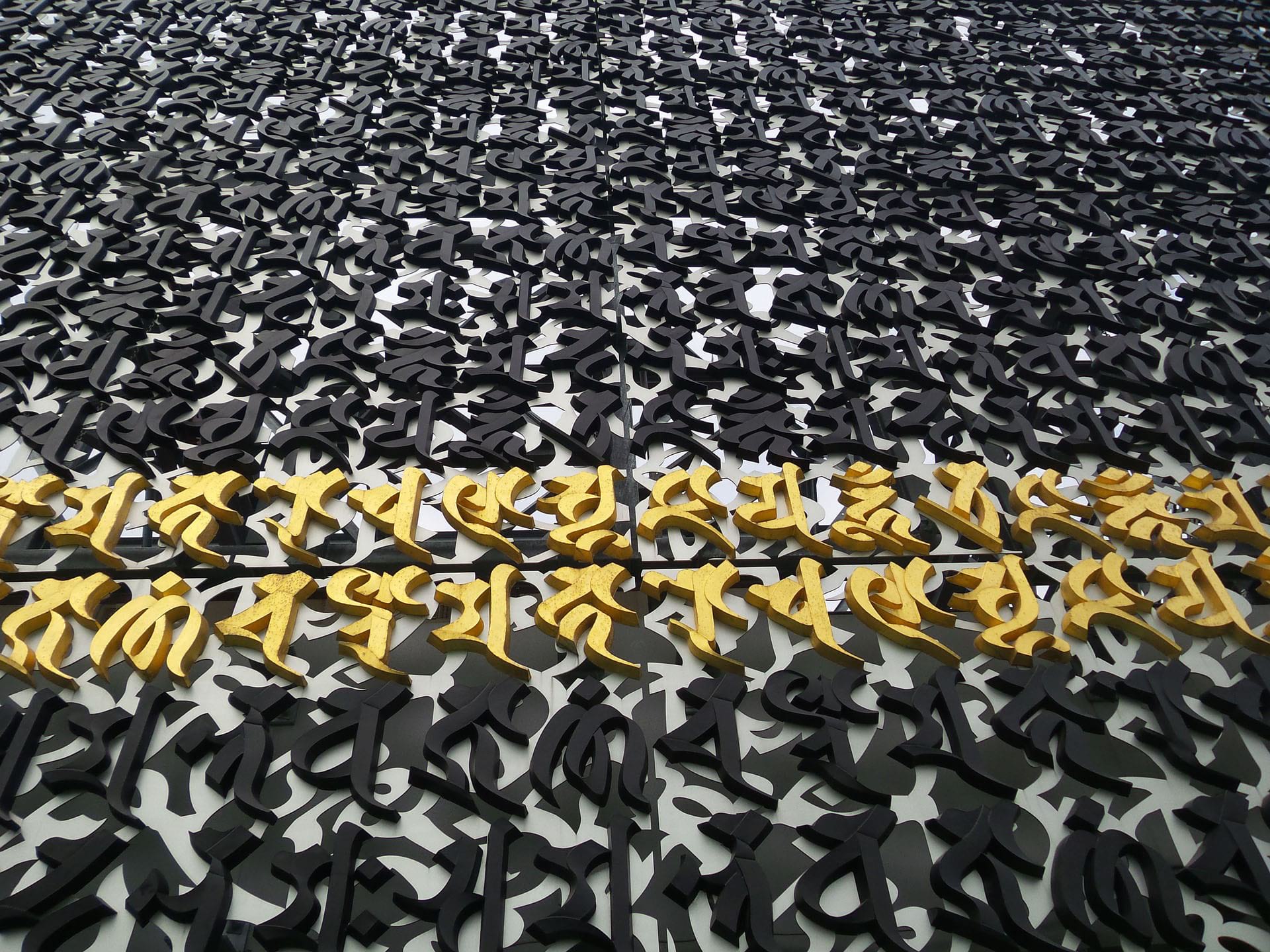 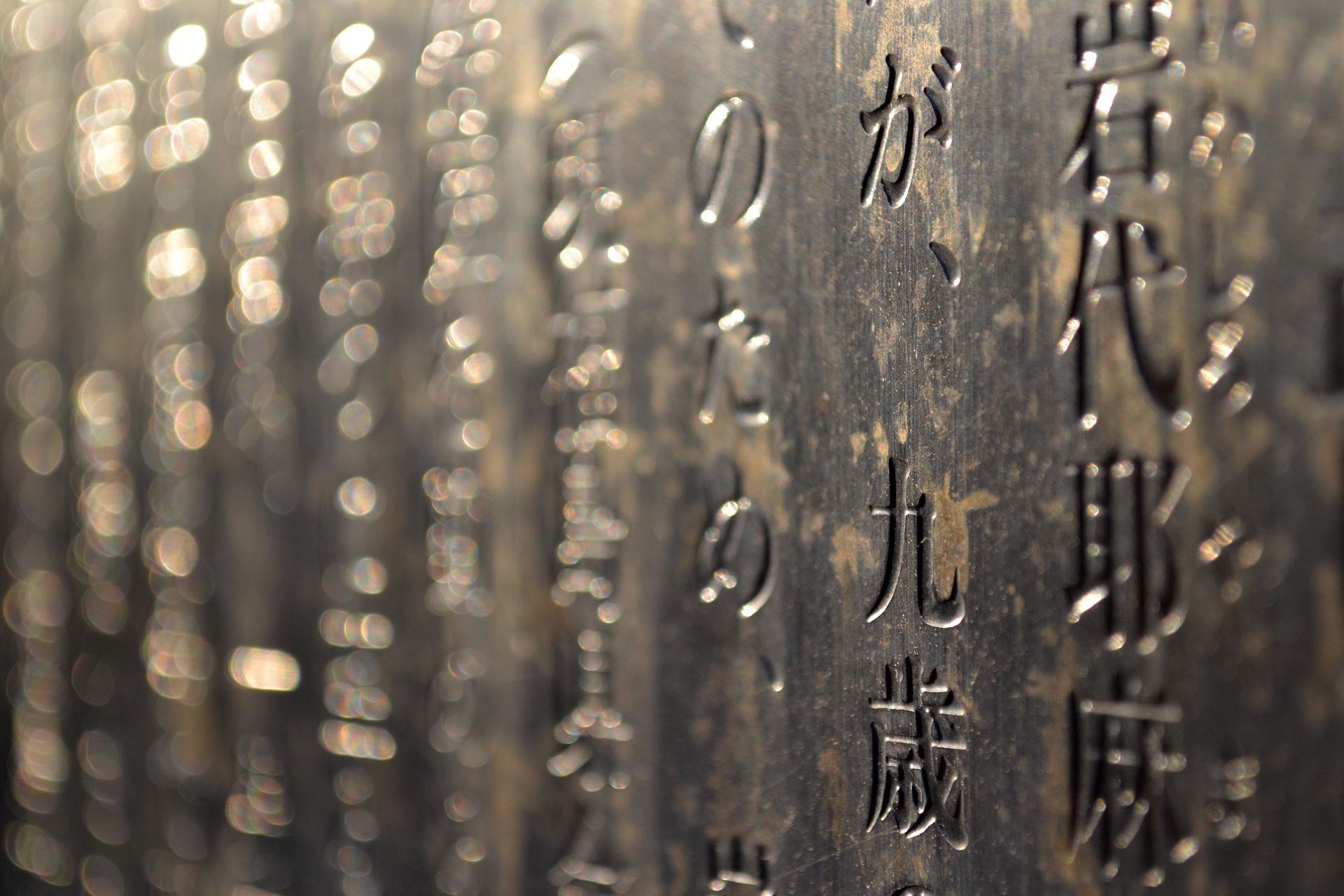 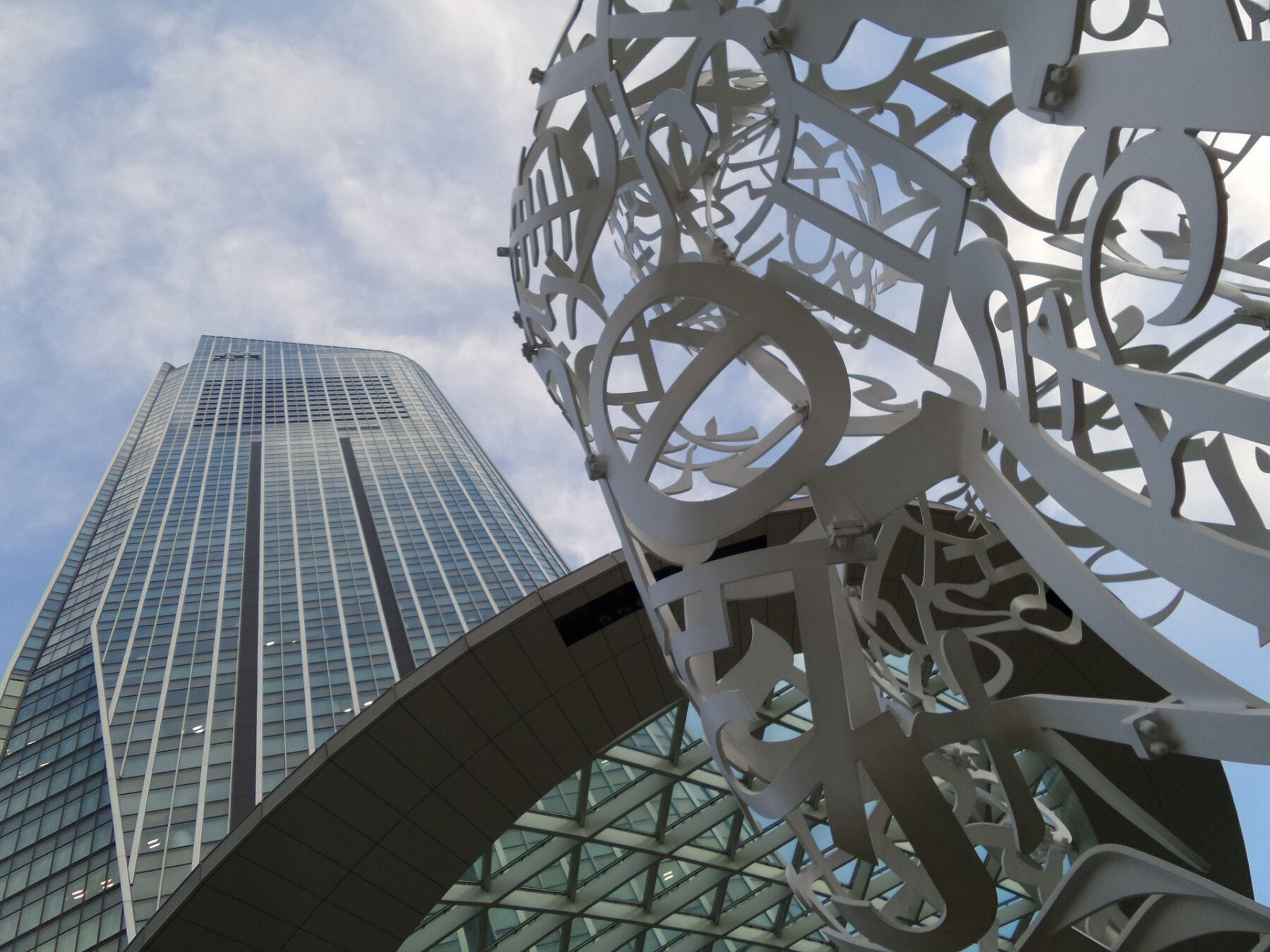 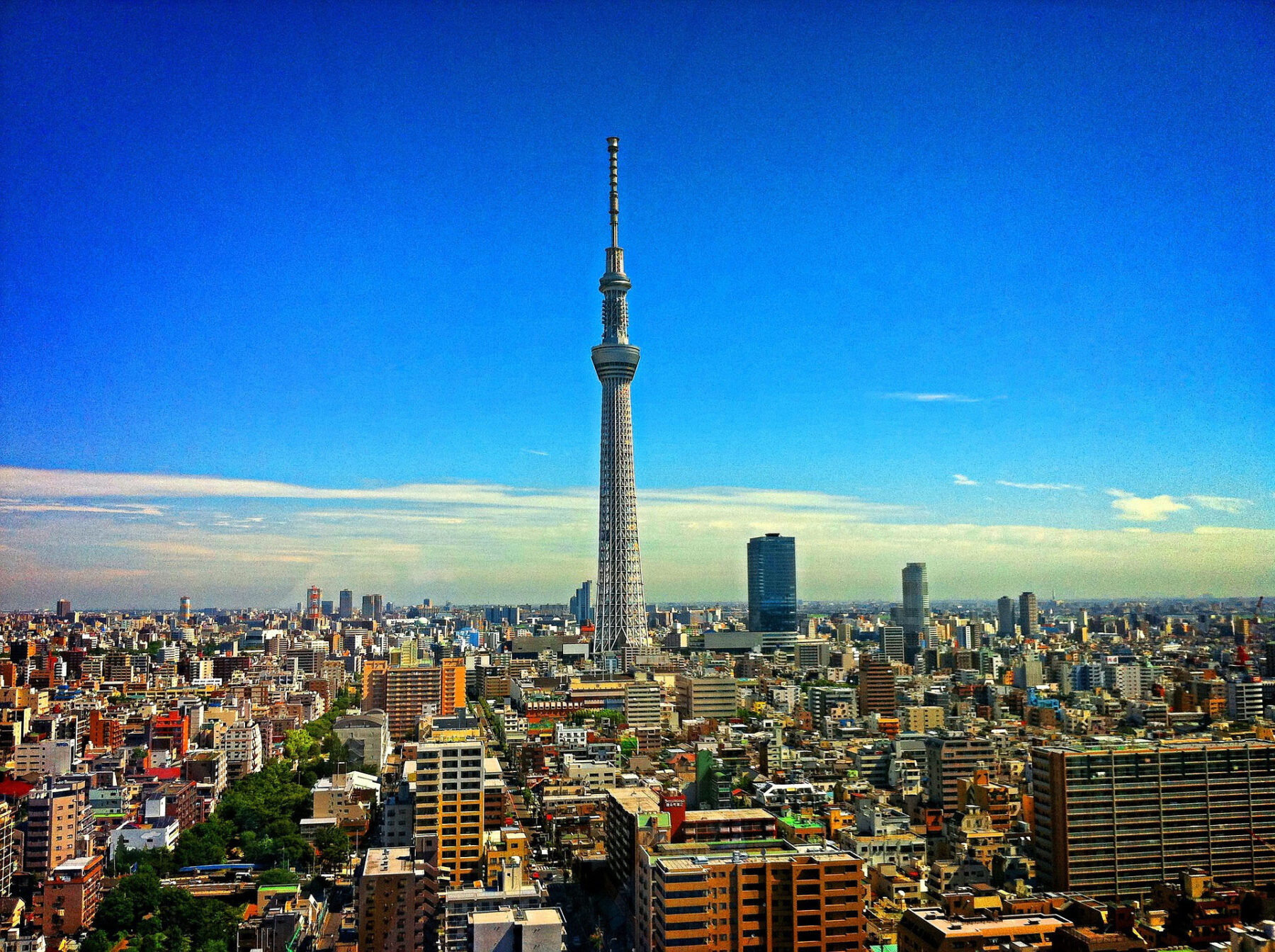