Head into the jungle and step back in time.

BELIZE'S MAYAN RUINS Belize is a literal treasure trove of Mayan ruins. Over 600 sites have been identified and there are likely hundreds more hidden in the depths of the jungle. 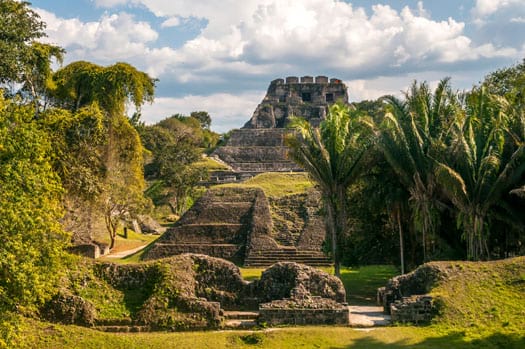 Belize is a literal treasure trove of Mayan ruins. Over 600 sites have been identified and there are likely hundreds more hidden in the depths of the jungle. Altun Ha, Lamanai, and Xunantunich are the most visited because they are relatively easy to reach and include fascinating nature tours along the way.

Most ruins are best visited with a guide. Private or small group, a well-trained and knowledgeable guide will enhance your experience and keep you safe. 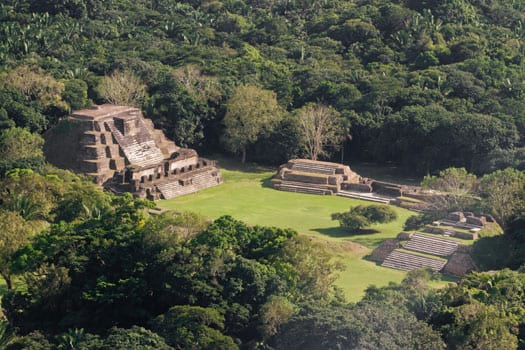 Altun Ha was a vital trading link between the Maya on the seacoast and those at inland centers. The most impressive structure at Altun Ha is the Temple of the Sun God. Another highlight is the reservoir the Maya constructed to ensure a reliable source of water (it still works), but be sure to use plenty of mosquito repellent if you visit it. The tour of Altun Ha itself can easily be done in a half-day.

The largest jade carving in the Maya world was found there, a representation of the Sun God, Kinich Ahau (it’s on the Belize dollar). The original carving is stored in a Belize bank vault and displayed only on special occasions. 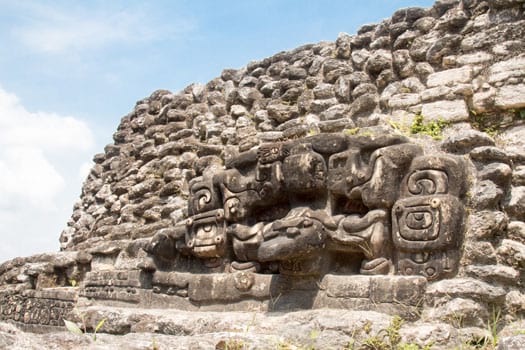 One of the more remote, larger, more recently discovered and most important ruins in Belize, about a four-hour drive from Belize City (two hours from San Ignacio). The importance of Caracol was discovered in 1986 when hieroglyphics on a carved altar stone were deciphered. Some believe they describe a military victory of Caracol over the city of Tikal in Guatemala, 60 mi away, but others contend the writings merely tell of the capture of an important personage from Tikal. The victory, if true, would have made Caracol the center of the Maya world during the Classic Period—AD 250-900. The main temple at Caracol rises 139 ft above the plaza, nudging out the temple in Xunantunich for the title of the highest man-made structure in Belize.

Caracol can be visited year-round, though after heavy rains the dirt road through the Mountain Pine Ridge may require a four-wheel-drive vehicle. Because of several incidents when visitors were robbed by bandits on the road to Caracol, private cars and tour vans must now be accompanied by a Belize Defence Forces escort. If you’re arriving from Belize City, it is best to plan on spending a night or two in San Ignacio or the Mountain Pine Ridge area. Caracol can then be visited on a day tour. The site has a visitors center, and you no longer need a government permit to visit. 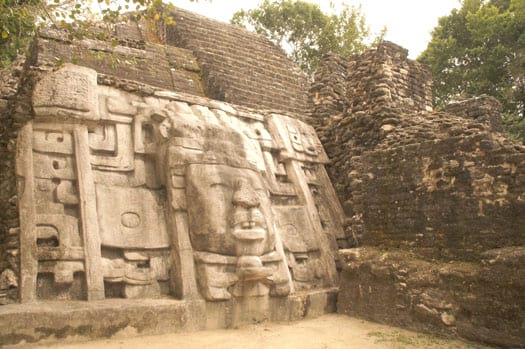 This site is as much about the journey as the destination. A 90-minute boat ride on the winding New River shows you what life is like along the waterway. Numerous species of birds fly about, and fish bats can be seen clinging to the insides of decaying trees. (You can also reach Lamanai by car on an improved, but mostly unpaved, road from Orange Walk.) Descendants of the ancient Maya still live in the area and have a small museum at the site. Easy trails through the jungle lead to partially excavated and restored temples. Especially impressive is a huge stone carving of the Sun God. Lamanai was occupied from 1500 BC to the 1800s and is now home to a troop of howler monkeys. A short hike will take you to an old sugar mill that was operated by the British in the 1800s. 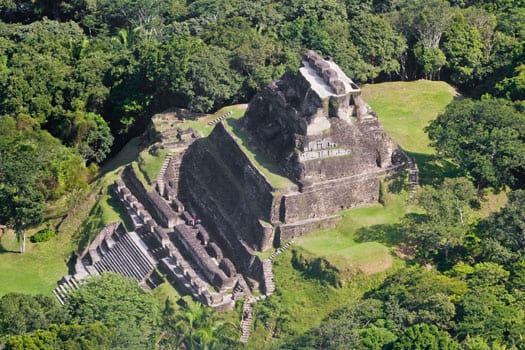 Located nearly two hours’ drive west of Belize City. Excavation continues periodically at this site, but to date, only a small part has been cleared. A visitors center is on-site. The main ceremonial center is located on a natural limestone ridge, giving even more height to the 135-ft high El Castillo, a temple decorated with an ornate stucco frieze. An easy walk to the top (on wide steps and a path) provides a panoramic view of both Belize and Guatemala. Getting to Xunantunich can be an adventure. You cross the Mopan River on a hand-operated ferry that can carry only one vehicle at a time. The trip can be impossible during the rainy season—the ferry stops operating if the river gets too high. 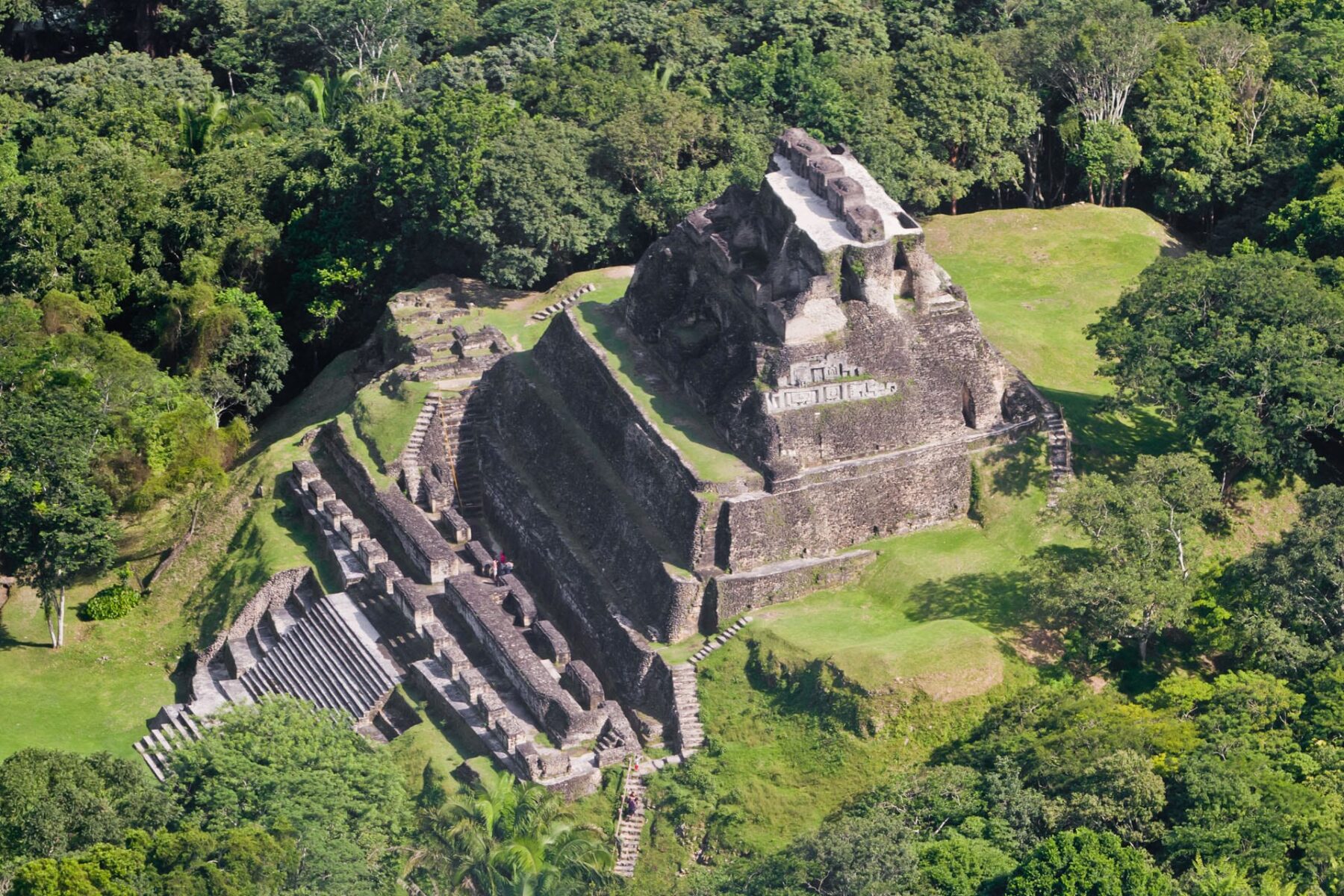 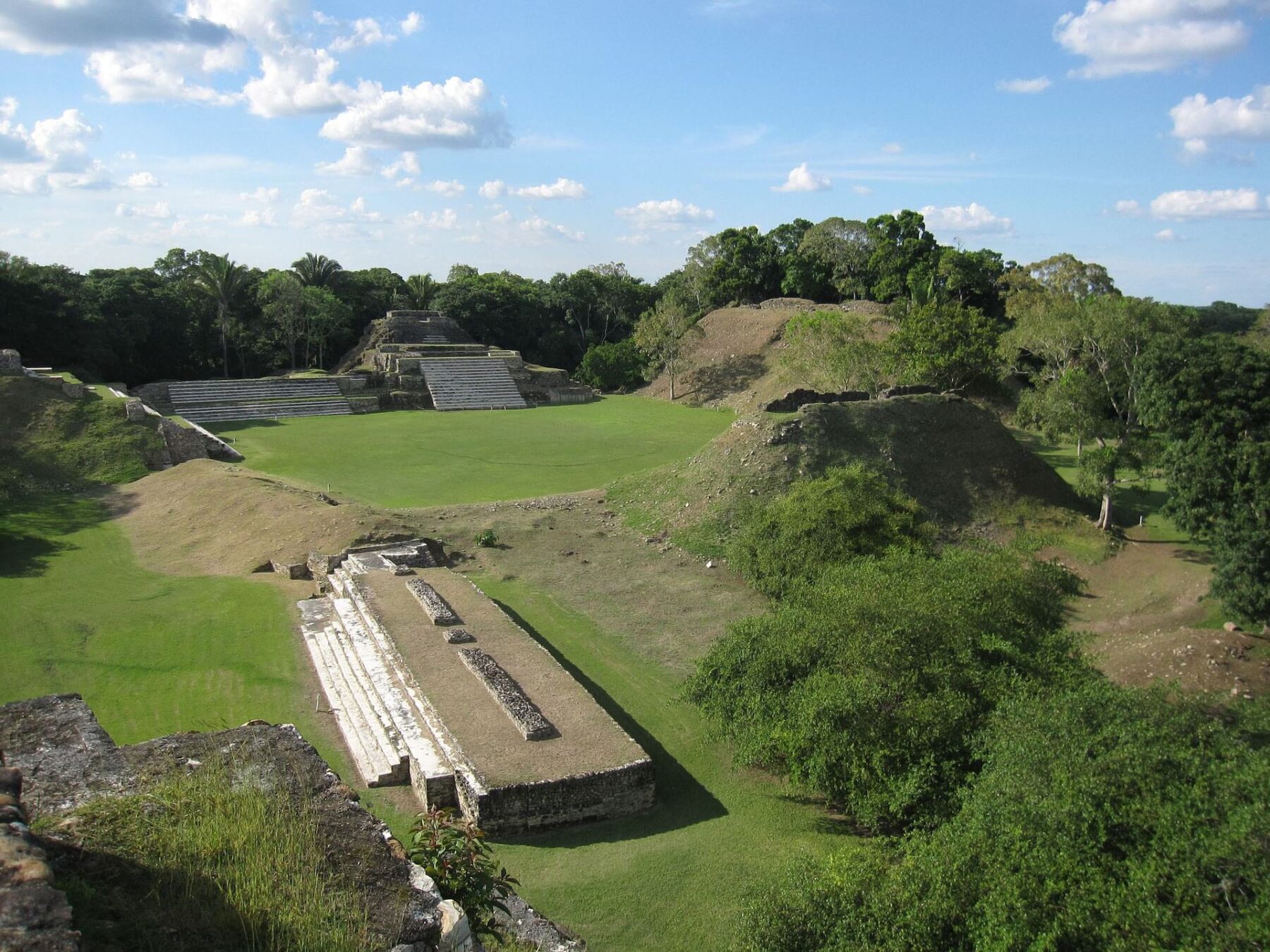 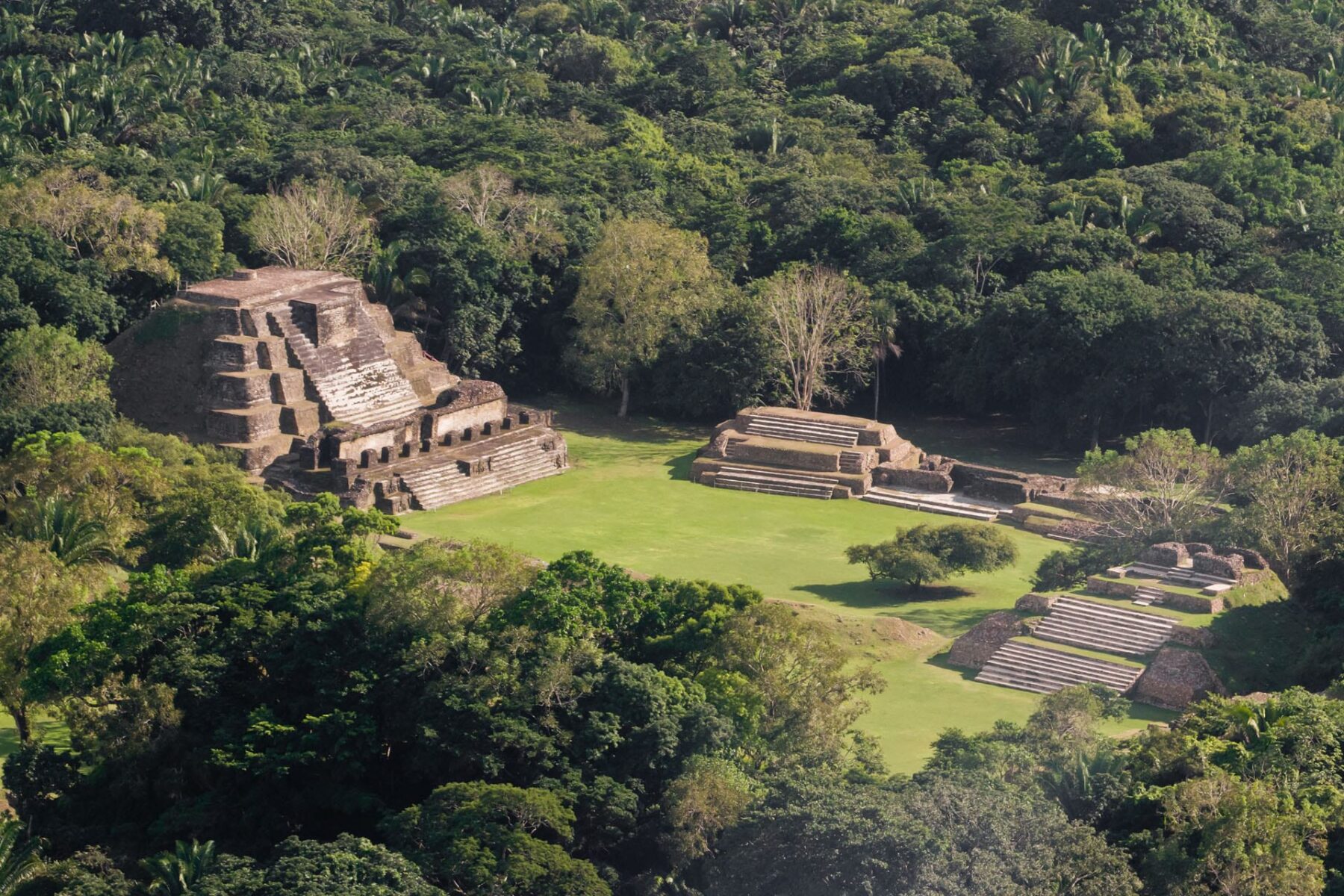 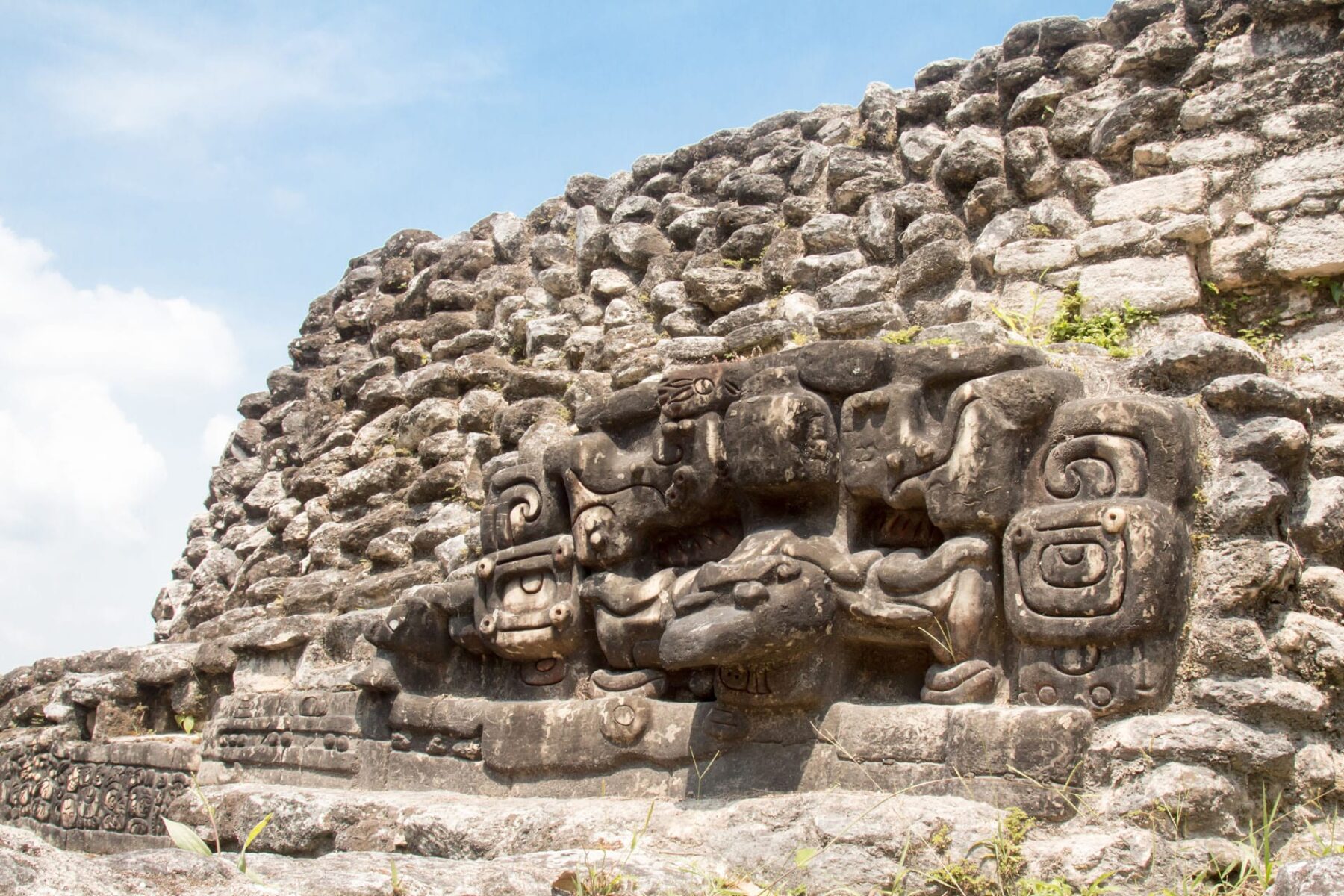 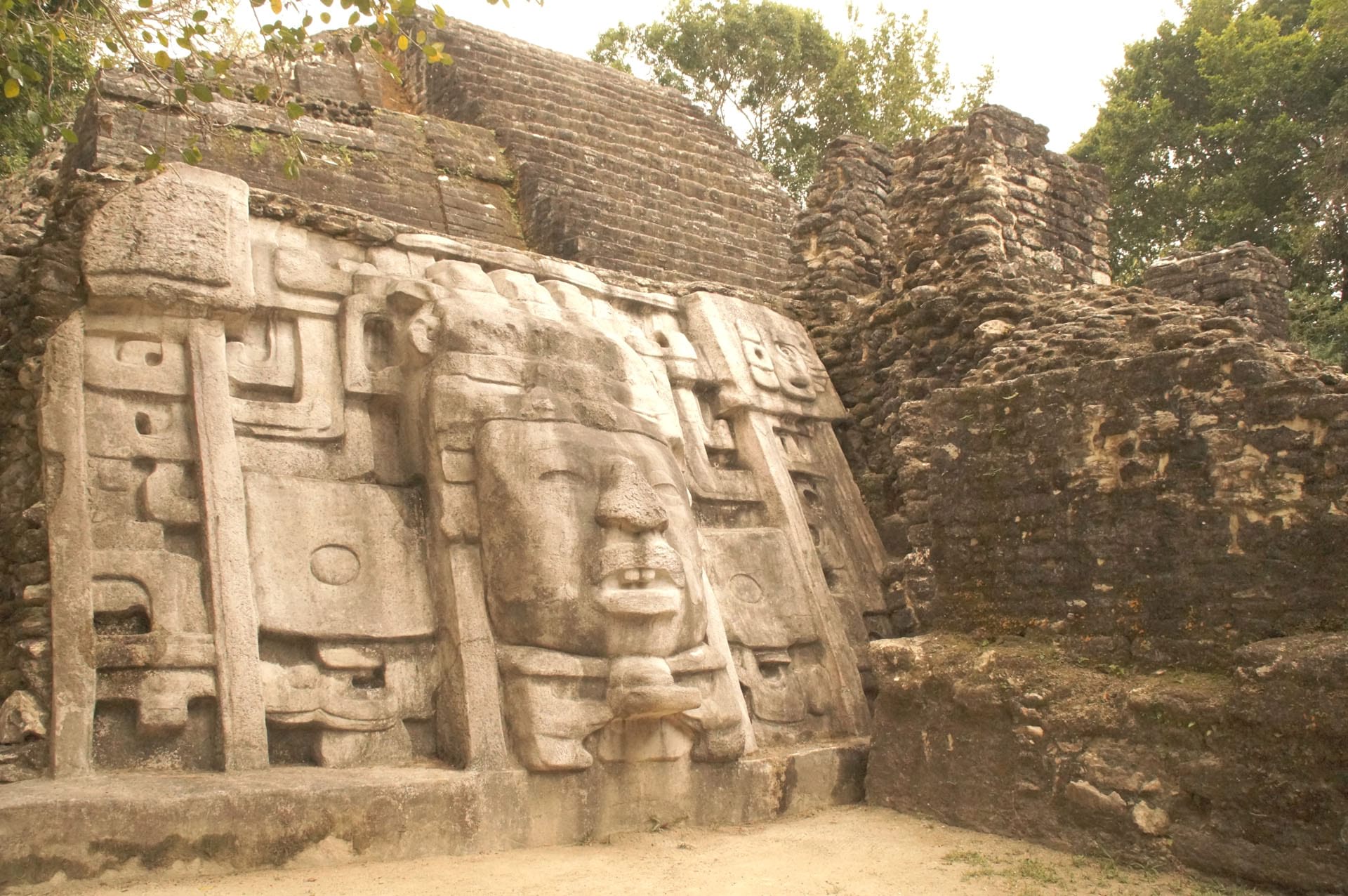 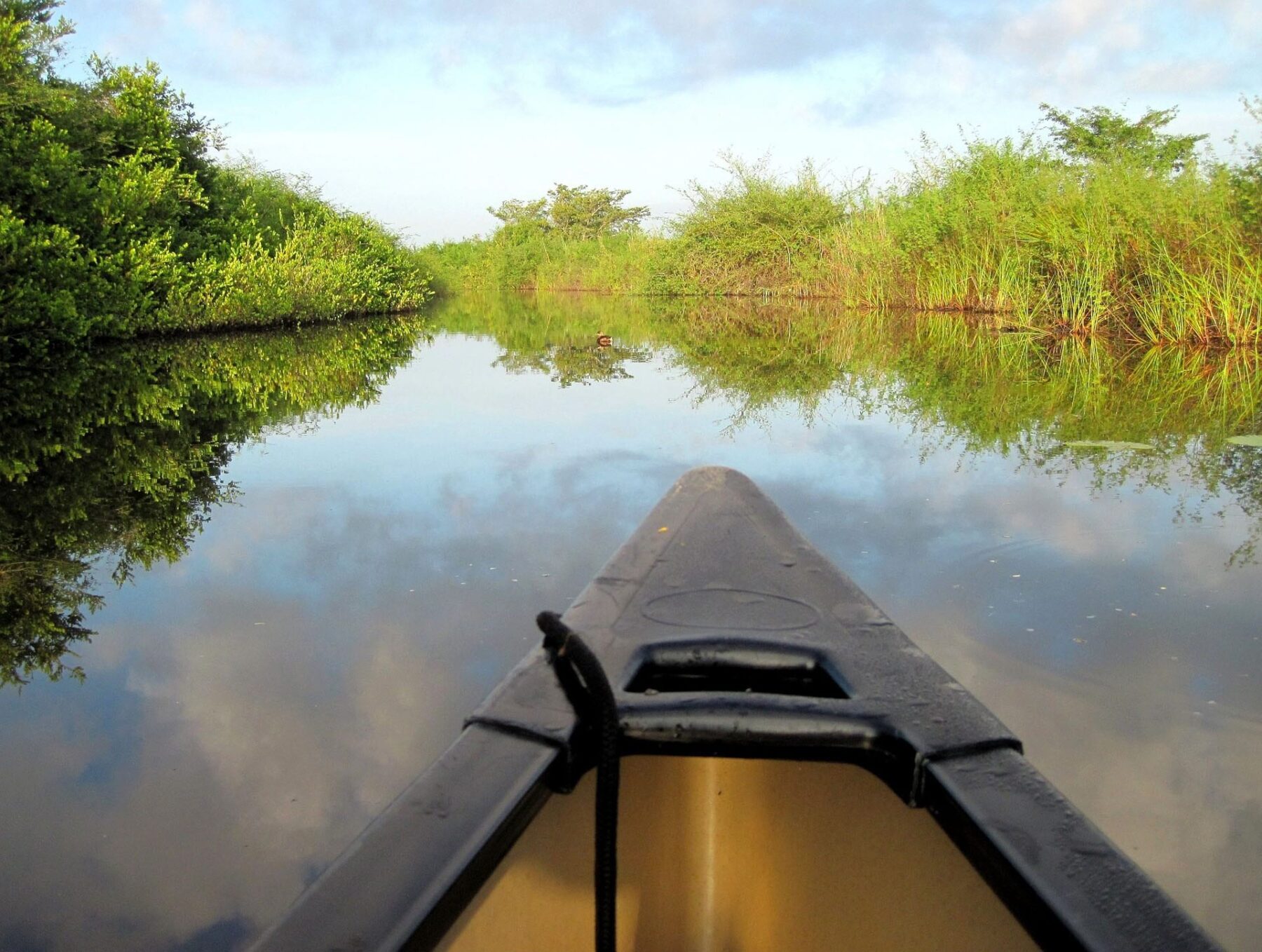 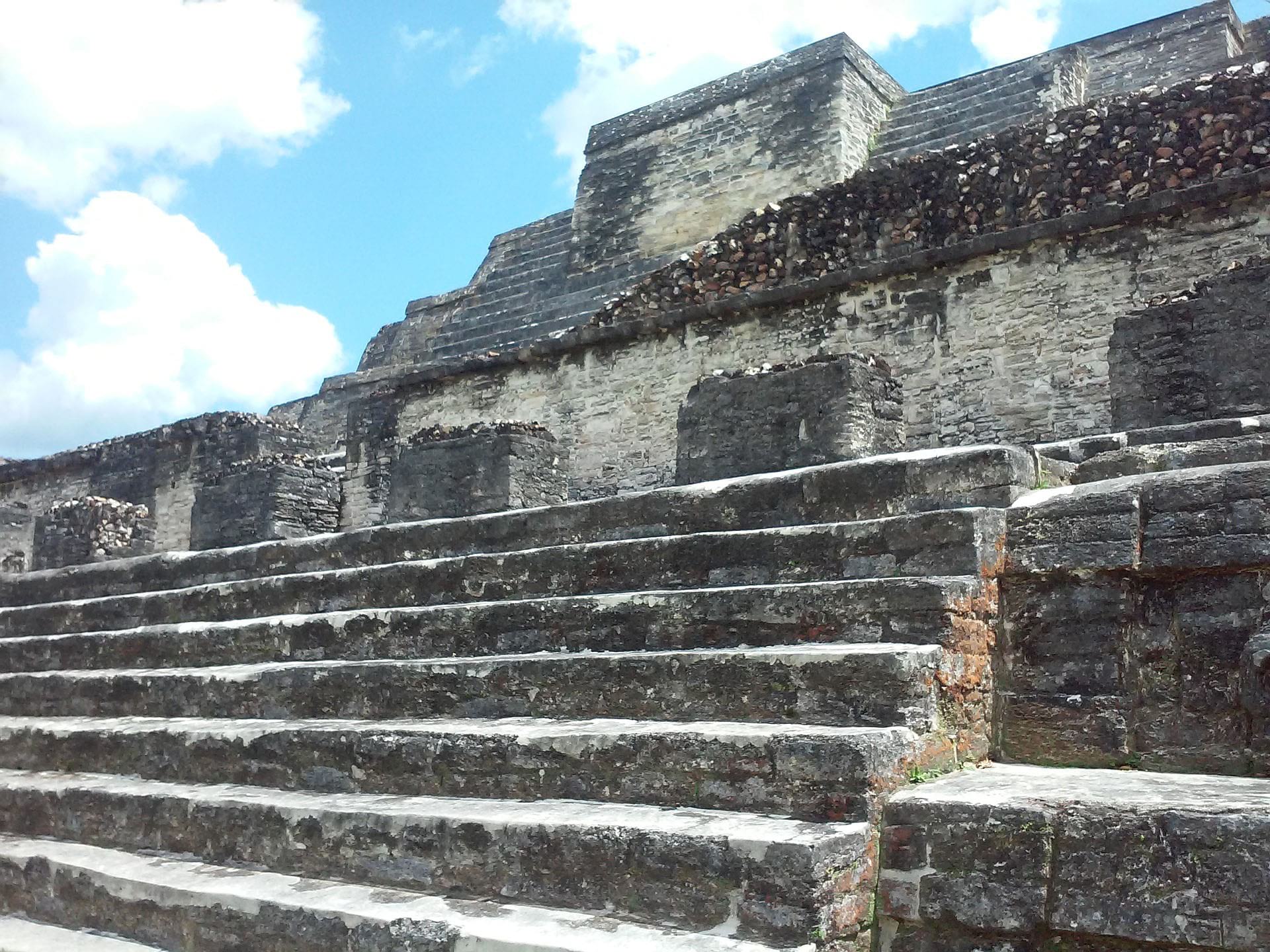 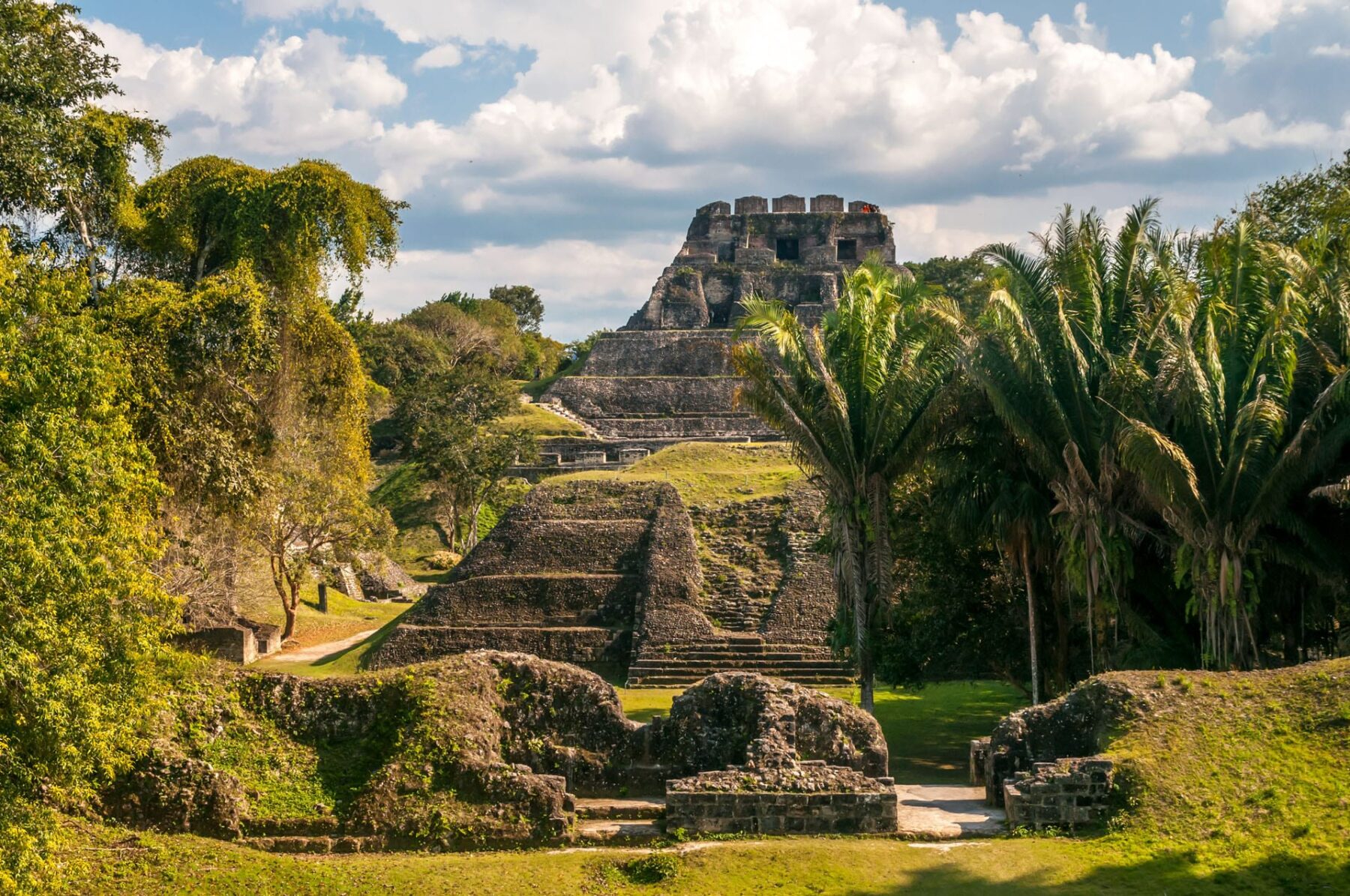 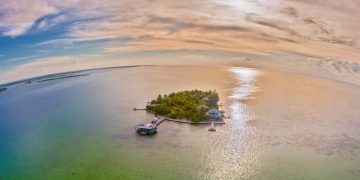 Discover your own private island at Cayo Espanto where paradise and luxury come together as one. Enchanting evenings and unforgettable... read more

Blancaneaux Lodge Retreat to rustic luxury deep in the rainforest. 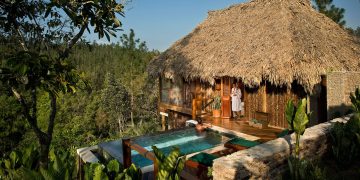 Blancaneaux Lodge is designed to provide rustic comfort in harmony with its surroundings. The Lodge is a guest in this... read more