The happiest place on earth

DISNEYLAND RESORT The original. The park that started it all. Disneyland Resort has so much to offer. Disney's California Adventure Park® alone has eight themed lands to explore.

The Happiest Place on Earth

The original. The park that started it all.  Disneyland Resort has so much to offer. Disney’s California Adventure Park® alone has eight themed lands to explore.

We will help you navigate Disneyland with ease by offering park touring plans, arranging dining, getting you access to exclusive perks, and helping create special memories for the whole family.

Ready to be floored? Disney•Pixar’s hit movie Cars comes to life with the town of Radiator Springs in Cars Land. This place is huge: 12 acres of high-octane fun in Disney’s California Adventure Park.

The subs are back—and they’re finding Nemo!  Dive into an exciting undersea adventure in Disneyland Park asFinding Nemo Submarine Voyage, inspired by Disney•Pixar’s Finding Nemo, sails the sparkling waters of the Tomorrowland Lagoon!  Then blast off into the Star Wars™ universe. The power of the Force and the magic of Disney combine in Star Tours. Featuring a 3-D, immersive experience that takes guests to familiar places in the Star Wars galaxy.

Music and color in perfect harmony

World of Color at Disney’s California Adventure Park is one of the most magnificent nighttime water spectaculars ever, featuring seemingly endless rows of massive water fountains exploding toward the sky, as lasers and flames dance to a stunning orchestral soundtrack. It’s a breathtaking way to tell some new and classic Disney and Disney•Pixar stories.

Want to know exactly where to stand for the best viewing? We’ve been there, and we’ll direct you to the place for perfect vantage point that will take your breath away.

The folks at Disneyland have had nearly 60 years to perfect the art of the parade and the fireworks display…And boy have they! Mickey’s Soundsational Parade will have you dancing in the streets and be sure to stick around for the nightly fireworks.
The perfect end to a magical day. 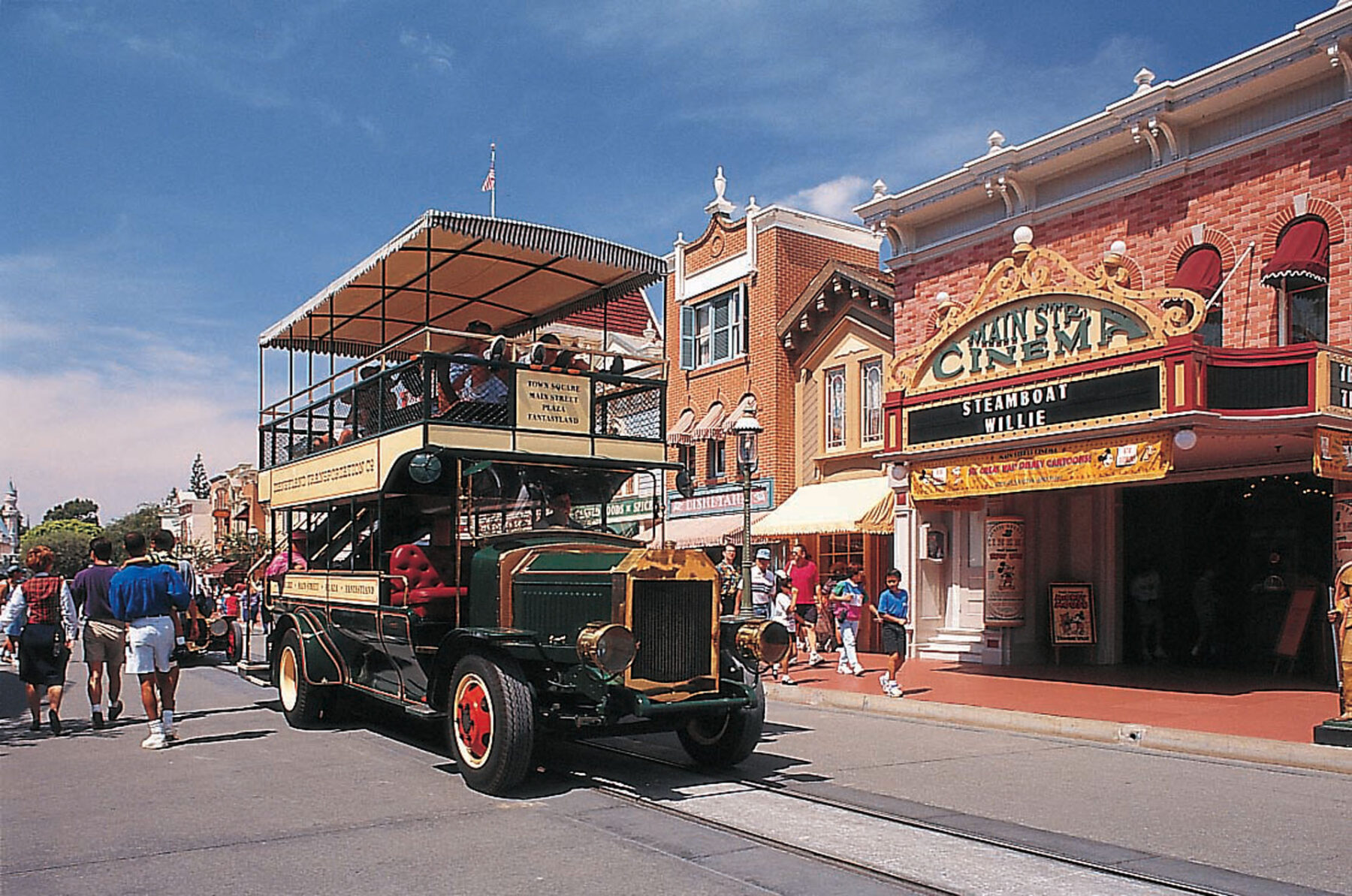 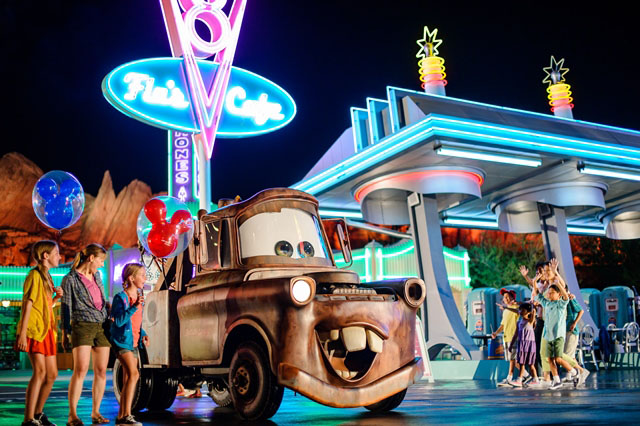 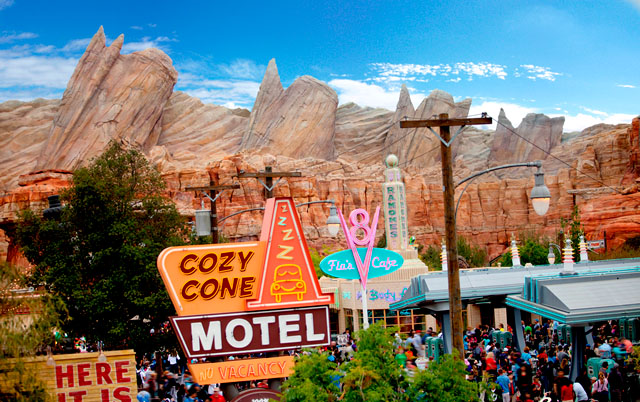 images courtesy of and © Disney

Explore the Realms of the Disney Travel Universe

Aulani, a Disney Resort & Spa in Hawaii Aulani is nestled between verdant mountains and sparking oceans.

Discover a family paradise with a touch of magic at Aulani, a Disney Resort and Spa, located on the beautiful beaches... read more

Adventures by Disney provides immersive, hassle-free, and unforgettable group guided-family vacation experiences to destinations all over the world.... read more

From the storybook wonder of the Magic Kingdom® Park and the cultural treasures at Epcot®to the wild excitement at Disney's Animal Kingdom® and the glitz and... read more

Take all the magic of Disney, mixed in a cruise ship, for a huge dose of magical family fun.... read more